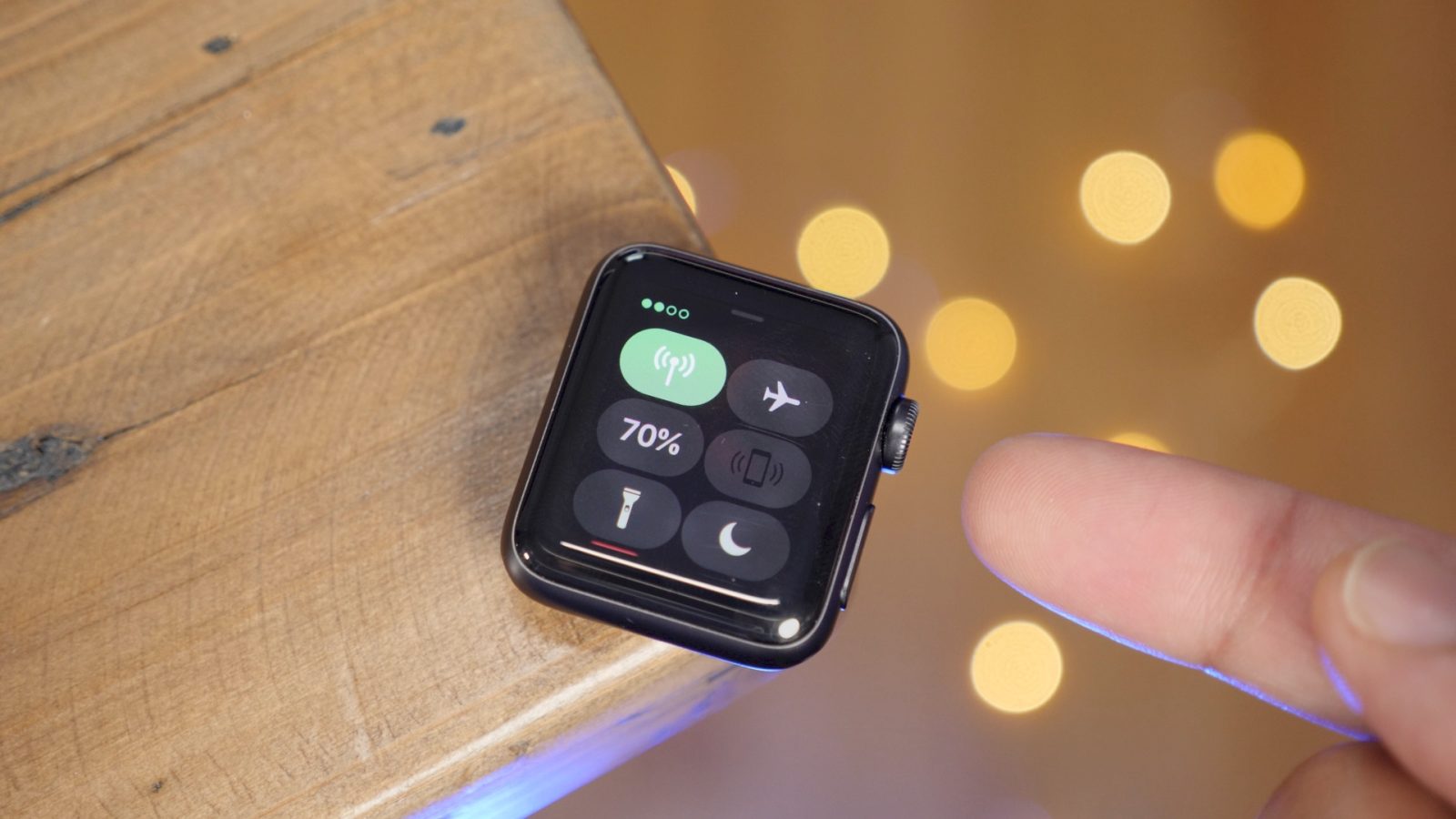 Apple has updated its website in Singapore and Hong Kong to announce that the Apple Watch with cellular will be available for preorder on February 2nd. The first orders will arrive to customers one week later on February 9th.

In Singapore, the Apple Watch Series 3 with LTE will start at S$598, while customers in Hong Kong will pay HK$3,188. As for carrier support, Hong Kong customers will have their choice between 1O1O and csl3.

With the additions of Singapore and Hong Kong, the Apple Watch Series 3 with LTE is now available in 12 regions around the world. In other countries, however, the device is limited to GPS connectivity. Those are:

If you’re located in Singapore or Hong Kong, let us know down in the comments if you’ll be picking up the LTE Apple Watch next month.