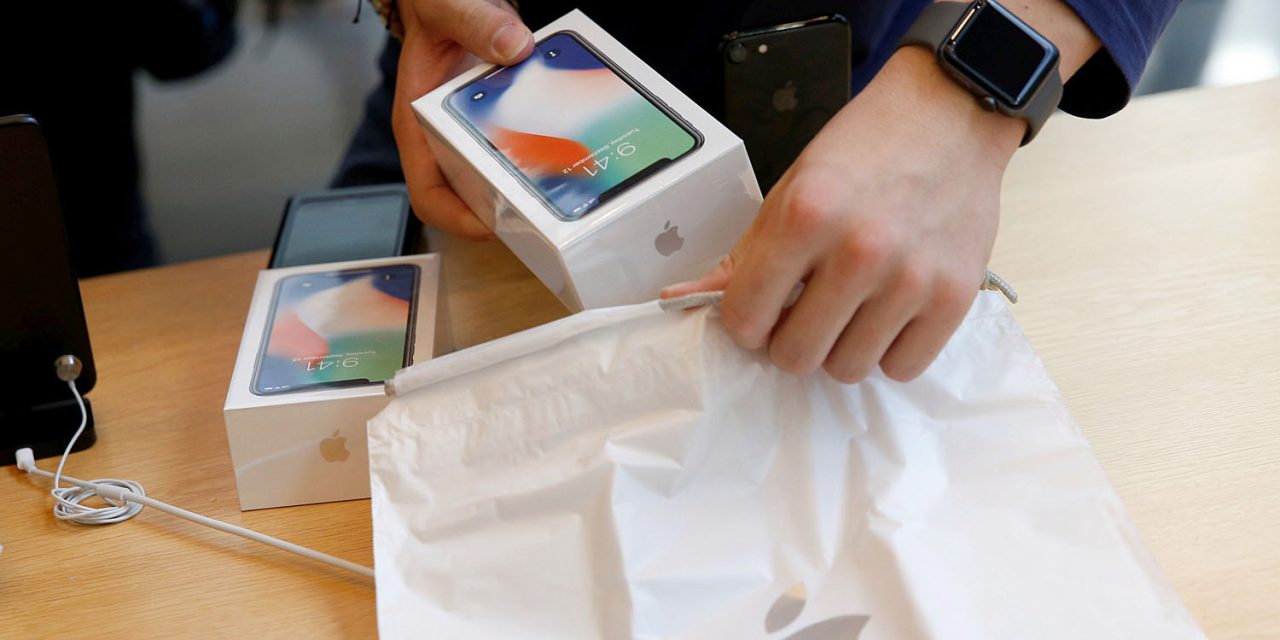 A report today claims that Apple is cutting its iPhone X production targets in half in response to ‘disappointing holiday season sales.’

Apple is said to have notified suppliers that it has cut its production target for the first quarter of this year to 20M, after previously telling them to expect to produce 40M units …

Nikkei carries the report, based on unnamed supply-chain sources.

Apple will halve its production target for the iPhone X in the three-month period from January from the figure of over 40 million units envisaged at the time of its release in November.

The U.S. tech giant notified suppliers that it had decided to cut the target for the period to around 20 million units, in light of slower-than-expected sales in the year-end holiday shopping season in key markets such as Europe, the U.S. and China.

Apple is said to be maintaining its existing production target of 30M units across the iPhone 7/Plus and 8/Plus ranges.

Suppliers are said to be bracing themselves for multi-billion dollar hits to their own revenues.

The production cuts for the X will have a domino effect on manufacturers that have supplied high-performance components for the handset, with the combined impact expected to run into billions of dollars.

Nikkei goes on to suggest that Apple could cut its forecast production of new OLED models for this year.

Apple is believed to have started considering an increase to proportion of liquid crystal display iPhone models by reducing production of the OLED screen models scheduled for release this year.

This tallies with yesterday’s KGI report, which said that the 6.1-inch LCD iPhone expected to be launched this year could help the company recover from ‘lower than expected’ iPhone X sales. A previous report claimed that iPhone 8 orders were also down on expectations.