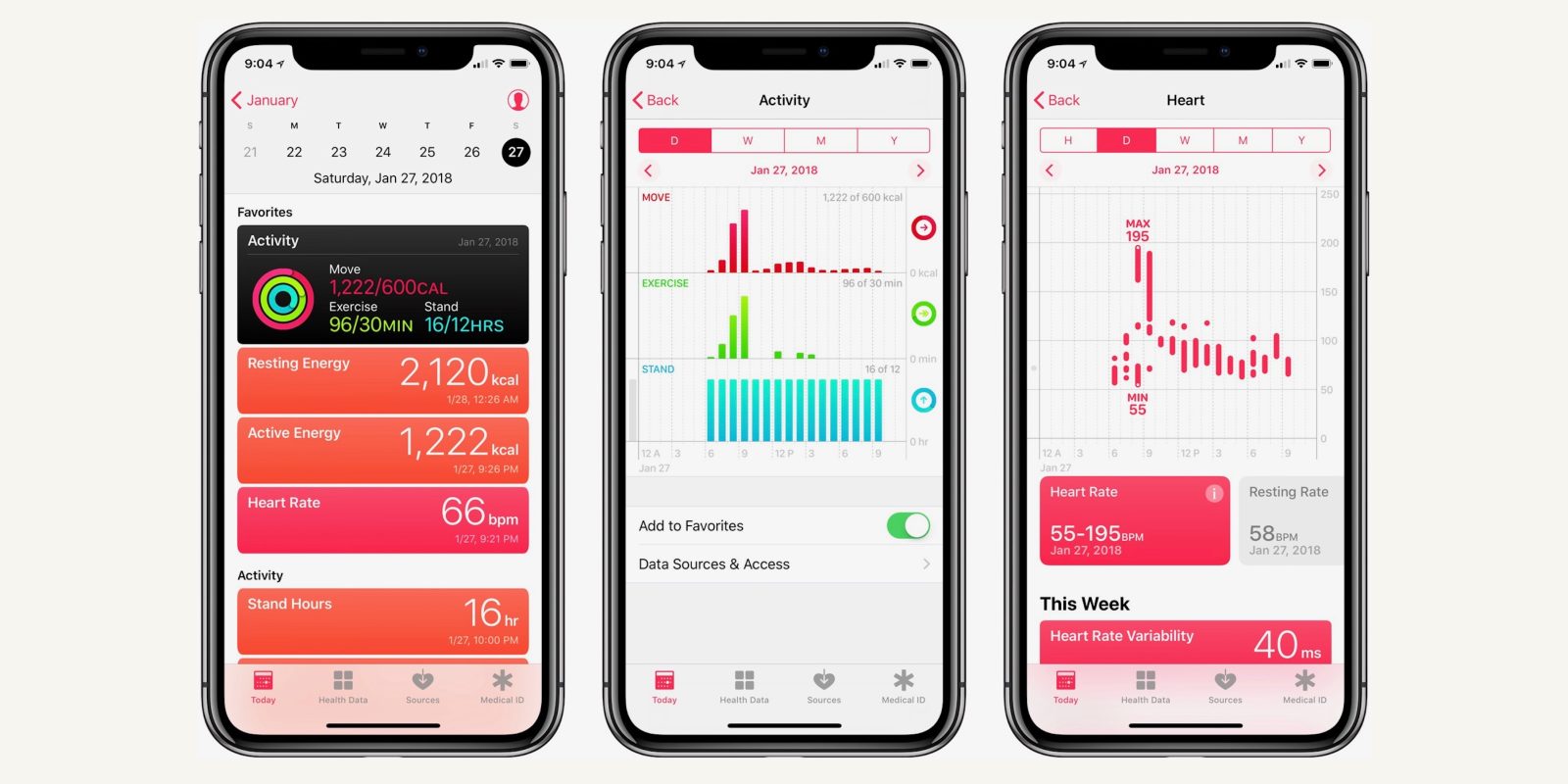 As Apple works to grow and expand its health-related projects and the teams working on those efforts, there’s sure to be some turnover in the process. CNBC reports today that Stephen Friend, a top health researcher, departed Apple late in 2017…

We first reported on Friend’s involvement at Apple in 2015, but the transition wasn’t fully completed until June of 2016. Friend is a renowned health researcher and his move to Apple was big news in the health industry.

It’s unclear at this point why Friend decided to depart Apple. It’s believed he played a key role in meeting the security, privacy, and consent regulations that surround the health industry while at Apple.

While he did not confirm his departure to CNBC, Friend’s LinkedIn has been updated and says he is now an “independent entrepreneur.”

When Friend joined Apple, the company had just launched ResearchKit, HealthKit, and CareKit as its first health initiatives. Since then, the company has started the Apple Watch Heart Study in partnership with Stanford University, as well as early testing of health record integration in iOS.

Friend isn’t the first health team member to leave Apple. Back in December, the company’s director of health, Anil Sethi, departed the company to form his own medical records startup.

Apple and Tim Cook have made it clear that they view the health industry as ripe for disruption, and are clearly working towards turning the iPhone into a “one stop shop” for medical information.