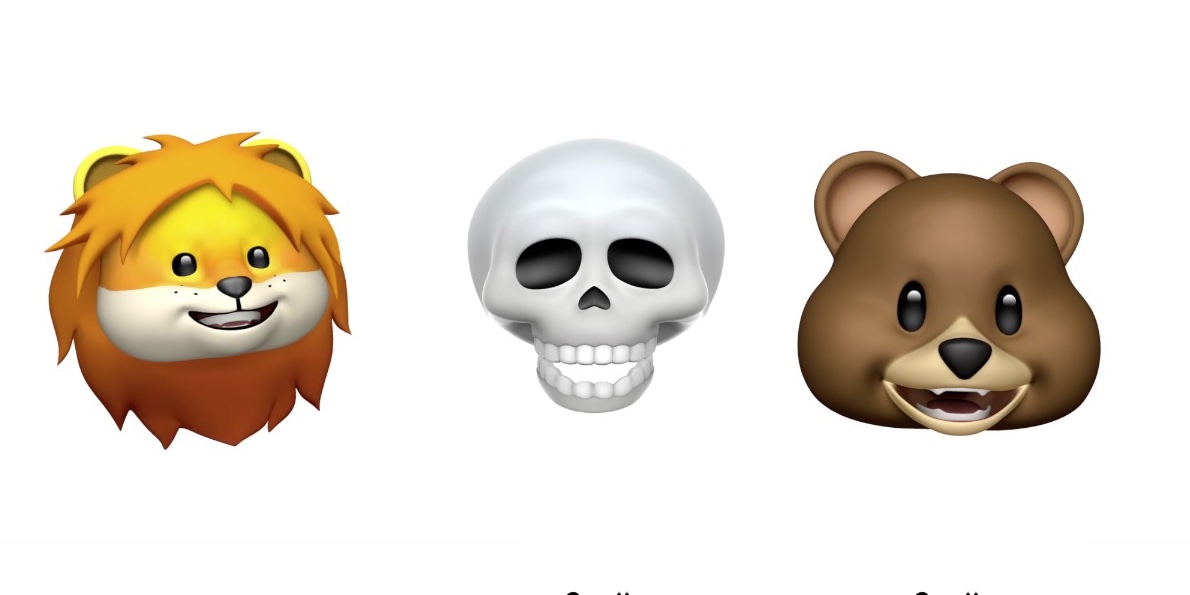 Apple today previewed iOS 11.3 with a whole host of new features, including a new set of Animoji, an ARKit update, and the ability to view personal health records directly in the Health app. iOS 11.3 will be available to customers in the spring. A developer beta of iOS 11.3 will be released today.

iOS 11.3 will also include the aforementioned battery health statistics features. Users will be able to disable the throttling in Settings → Battery, but may see more unexpected shutdowns in exchange for full performance.

For augmented reality apps, iOS 11.3 includes ‘ARKit 1.5’. This will provide developers with more capabilities to create immersive AR experiences. ARKit 1.5 will be able to recognize vertical surfaces like walls, as well as more accurately map non-rectangular surfaces like round tables. It will also be able to detect signs and posters in the real world and seamlessly mesh with 3D augmented reality experiences on the iPhone screen.

iOS 11.3 will introduce four new Animoji for iPhone X: a bear, a dragon, skull and lion. This joins the existing set to bring a total of 16 animated characters. You can see photos of what the new Animoji look like below.

The forthcoming update will also include Business Chat. Business Chat was first announced at WWDC as a preview and will be launching in beta in iOS 11.3. Business Chat enables users to field customer support sessions with businesses from within the Messages app. Apple says it will be testing partnerships with Discover, Hilton, Lowe’s and Wells Fargo.

Apple is also making a major upgrade to the Health app by integrating health records from hospitals and clinics into the interface. Customers can see available medical data from various providers in one screen. You will be able to get notifications of lab results, medications and more. Apple says all heath record data is encrypted with a passcode.

The Music app will now more heavily feature music videos, with top charts for the best new music videos as well as the classics. Users will be able to watch their favorite artists continuously in new music video playlists. These features will require an Apple Music subscription.

For Apple News, Apple is improving Top Stories and featuring video content in a new Video section in ‘For You’.

Regarding the ongoing battery throttling saga, Apple will let customers see whether their device is being subjected to advanced power management and let users choose to turn it off. These changes will be found in Settings → Battery but will not be in the initial iOS 11.3 beta release.

iOS 11.3 will be available to all customers later in the spring. We’re excited that a developer beta will be released later today with a public beta to follow. Stay tuned to 9to5Mac for coverage of everything new.