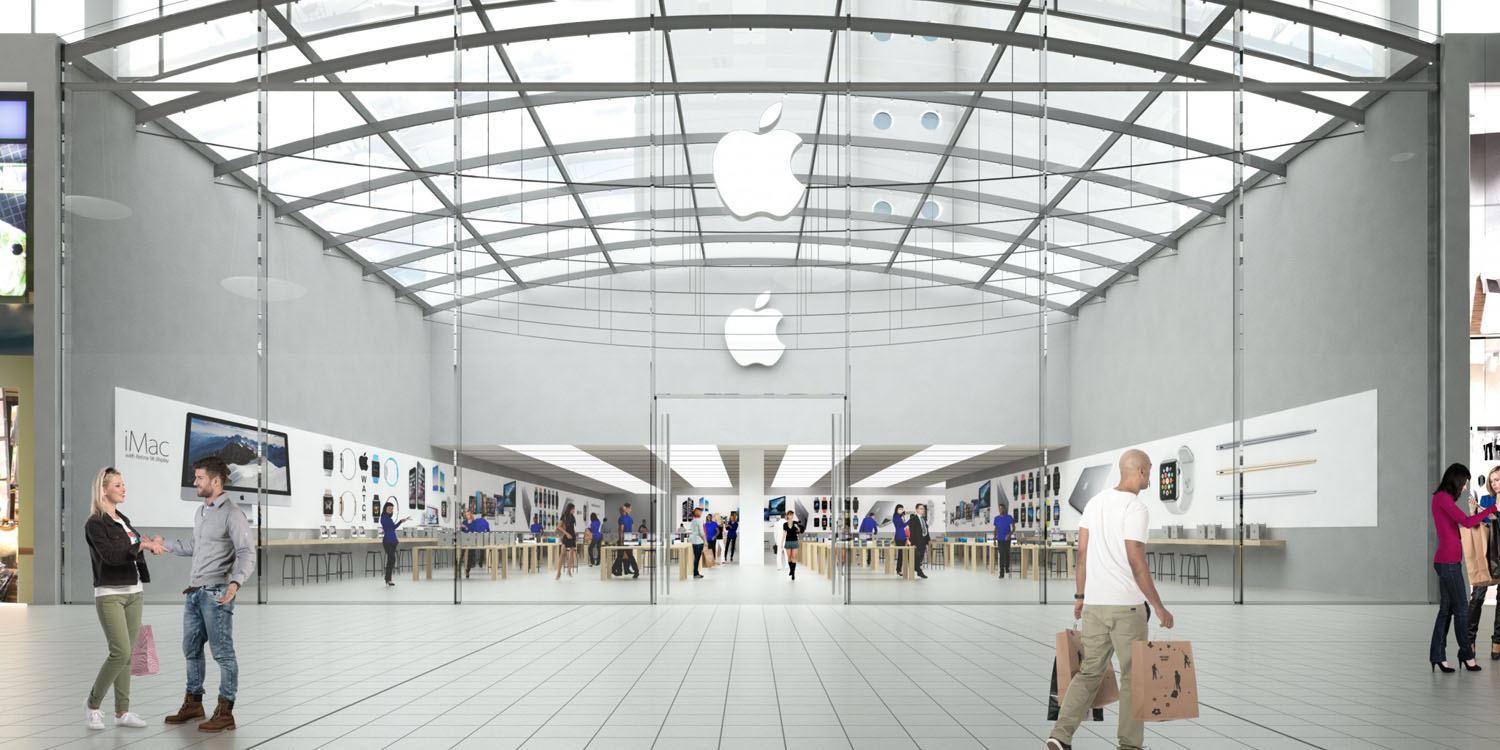 UBS has shared a new analyst note today describing some of the challenges and opportunities Apple faces as the iPhone hits maturity. In addition to a greater dependency on services for revenue, UBS believes the predictability of Apple’s quarterly performance is noticeably decreasing.

After Apple’s Q1 2018 results, UBS says there are many questions up in the air, including: What’s going on with the super cycle? How will we think about iPhone pricing and volume change in the future? Is there an overall decline in the consumer electronics market, or is Apple struggling with innovation?

The report notes that moving forward, Apple’s revenue growth will depend on services and other product categories more than ever. It’s certainly no coincidence that Tim Cook and Luca Maestri heavily touted the company’s amazing services revenue growth and goals last year.

UBS also notes of the rising unpredictability of iPhone growth and Apple’s quarterly performance. Traditionally, Apple’s commitments and obligations with third-parties have been a good indicator for the next quarter’s results. UBS says this is changing as evidenced by vendor’s non-trade receivables not having as strong of correlations with future performance. This is influenced by Apple using more and more third-parties vendors.

Despite these challenges and changes to predicting Apple’s performance, UBS notes many of the company’s strengths like loyalty, Apple leading the wearables market, the installed user base growing, and the iPhone still gaining market share.

All things considered, UBS rates AAPL a buy with a target price of $190, up 18% from the current trading price of about $161.