The HomePod power cable can be removed, but you probably shouldn’t [Video] 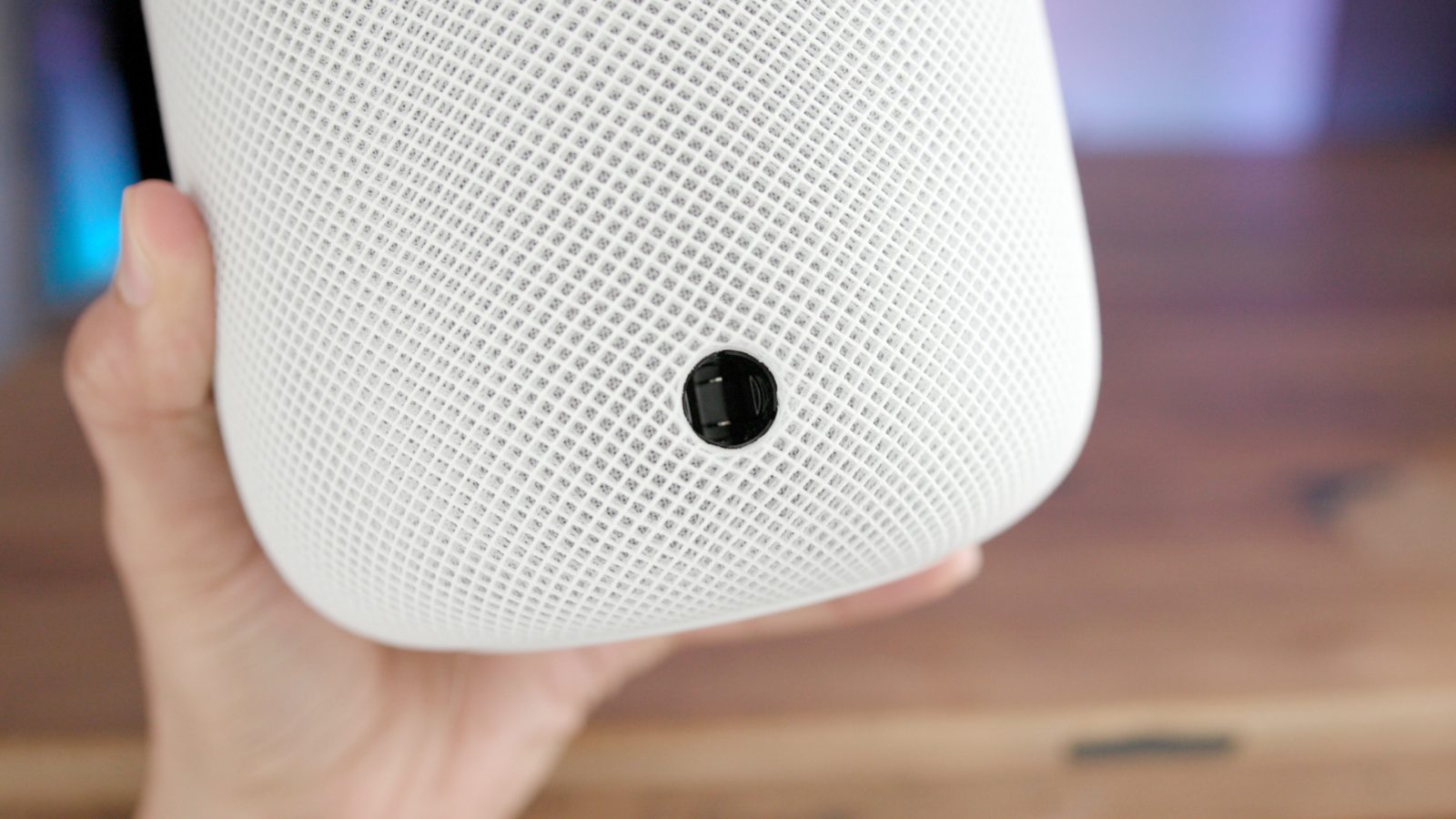 The HomePod’s power cable is technically user-removable, as is demonstrated by our hands-on video. A very brave user on /r/apple took the plunge and forcefully removed the power cable from their space gray HomePod. We were able to do likewise with our white HomePod, and although it was a little scary and required an inordinate amount of force, it is indeed user-removable.

While it’s encouraging to learn that the cable can be technically user-removed, there remain a few caveats that you should consider. First and foremost, although the cable can be removed, it requires a considerable amount of force. Just because it can be forcefully removed, doesn’t mean that Apple wants or recommends that you do so.

If you happen to need a cable repair, it may still cost you $29, and it may still require that your HomePod be shipped off for repairs. With this in mind, even though you can technically remove the cable, it doesn’t mean it’s user-replaceable. You’d need to have another genuine cable to replace it with, and such cables are not available to the public. Don’t expect Apple to sell these power cables in its retail stores, as it’s indicated that repair cases should be rare.

Upon removing and reinserting the cable, there is a loud click sound as the cable is dislodged and locked back into place. The cable itself features a plug at the end featuring two connectors. The inside of the HomePod houses two prongs that insert into the connectors on the plug to complete the connection and provide power to the smart speaker. 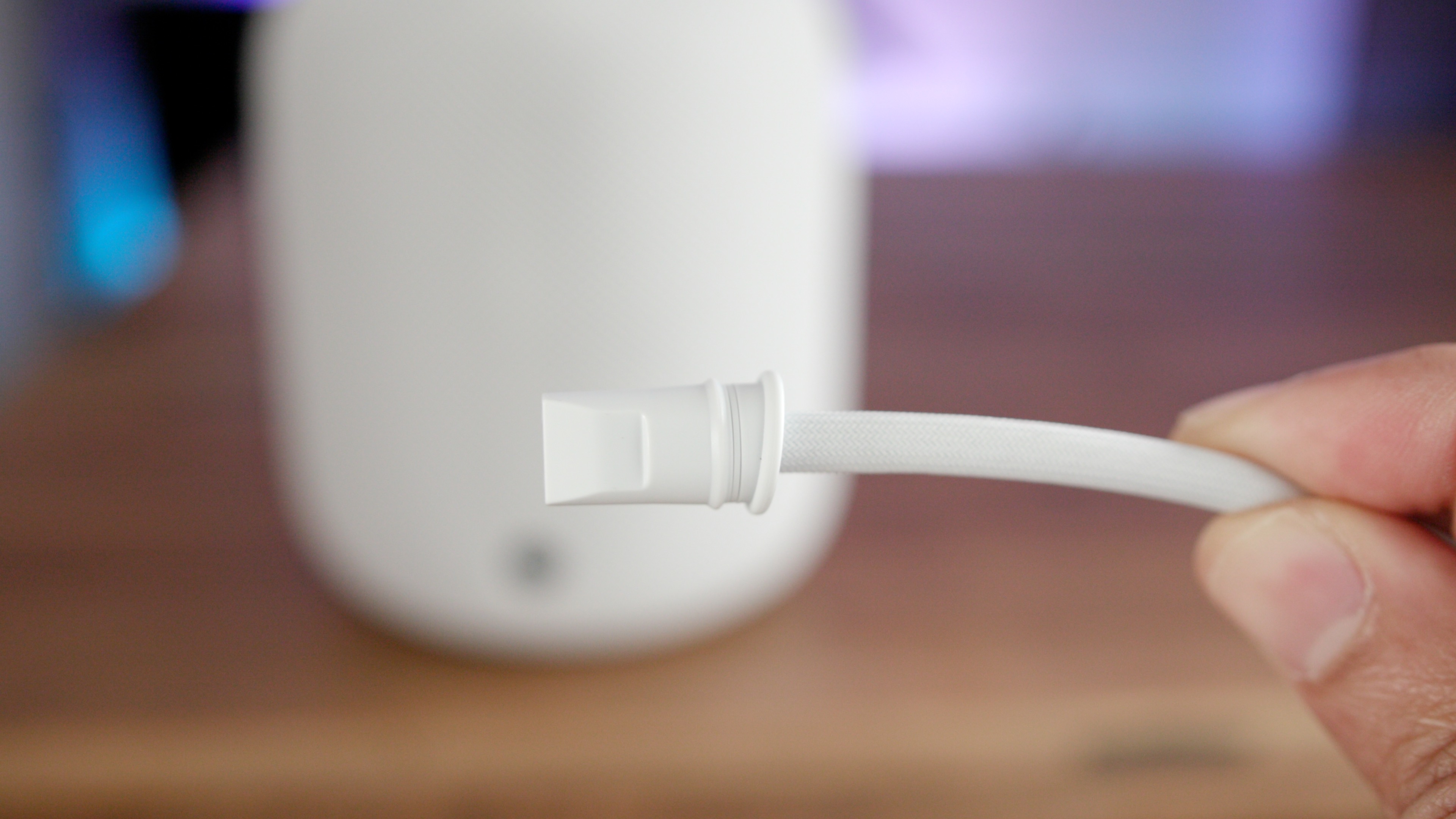 With all of that said, it’s still somewhat satisfying to learn that, indeed, the cable is technically user-removable. Granted, I definitely don’t recommend putting undue stress on the cable and its respective connection by needlessly removing it. Besides, we’ve already taken one for the team, so just watch the video above and enjoy.