As HomePod proves divisive, what smart speaker do you think sounds best? [Poll] 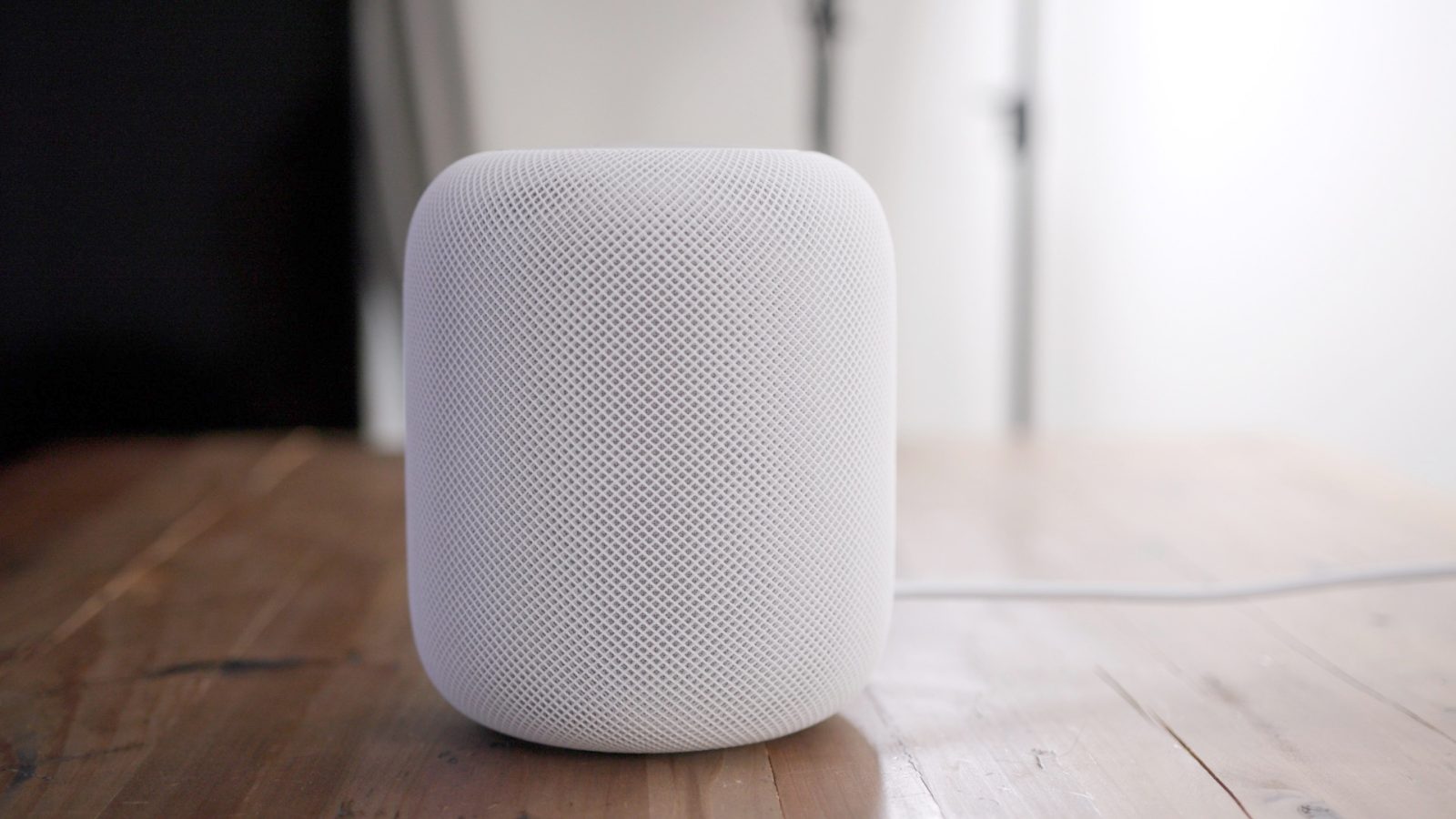 It’s no secret that HomePod has been one of the more divisive Apple products to launch in recent years. Whether it’s because of sound quality or Siri capabilities, people either love Apple’s smart speaker or hate it.

Now, we’re curious: If you’ve had the chance to try HomePod and some of its competitors, what smart speaker do you think sounds best?

HomePod has received praise from many reviewers, so-called audiophiles and casual fans alike. Some, however, have taken issue with that sound quality, however, criticizing factors such as the heavy bass and mid-range quality. For instance, the always-controversial and almost always anti-Apple Consumer Reports yesterday said that both the Sonos One and Google Home Max edge the HomePod out in terms of sound quality.

Joining the fray is Yahoo’s David Pogue, who conducted a blind “home sound test” of the HomePod. Pogue placed the Sonos One, Google Home Max, Amazon Echo Plus, and HomePod behind a thin piece of sheer fabric and streamed directly from Spotify to each speaker. Pogue’s audience consisted of a professional violinist, a sound engineer, an entrepreneur, and two high school students.

Interestingly, after hearing the same songs (including pop, classical, and Broadway hits) through each speaker, nobody picked the HomePod as the overall winner. Two participants chose the Google Home Max as the best, while three chose the Sonos One.

More than anything, Pogue’s test in my opinion highlights the subjectivity of sound quality. Everyone has different tastes and different expectations for sound quality, whether it’s a love of the mid-range, a preference for bass, or some other factor.

Personally, I think the HomePod is the best sounding smart speaker out there. I do think that two Sonos Ones come close to rivaling it in terms of sound quality, but that of course is a more cumbersome setup than a single HomePod.

If you’ve had the chance to try out the smart speakers out there, whether for an extensive time periods or just quick impressions, which do you think sounds best? This isn’t meant to be scientific at all – but rather a way to gauge the public’s general thoughts. Let us know in the poll below and discuss down in the comments!

Note the poll doesn’t include non-smart speakers such as the Play:5 and Play:3.