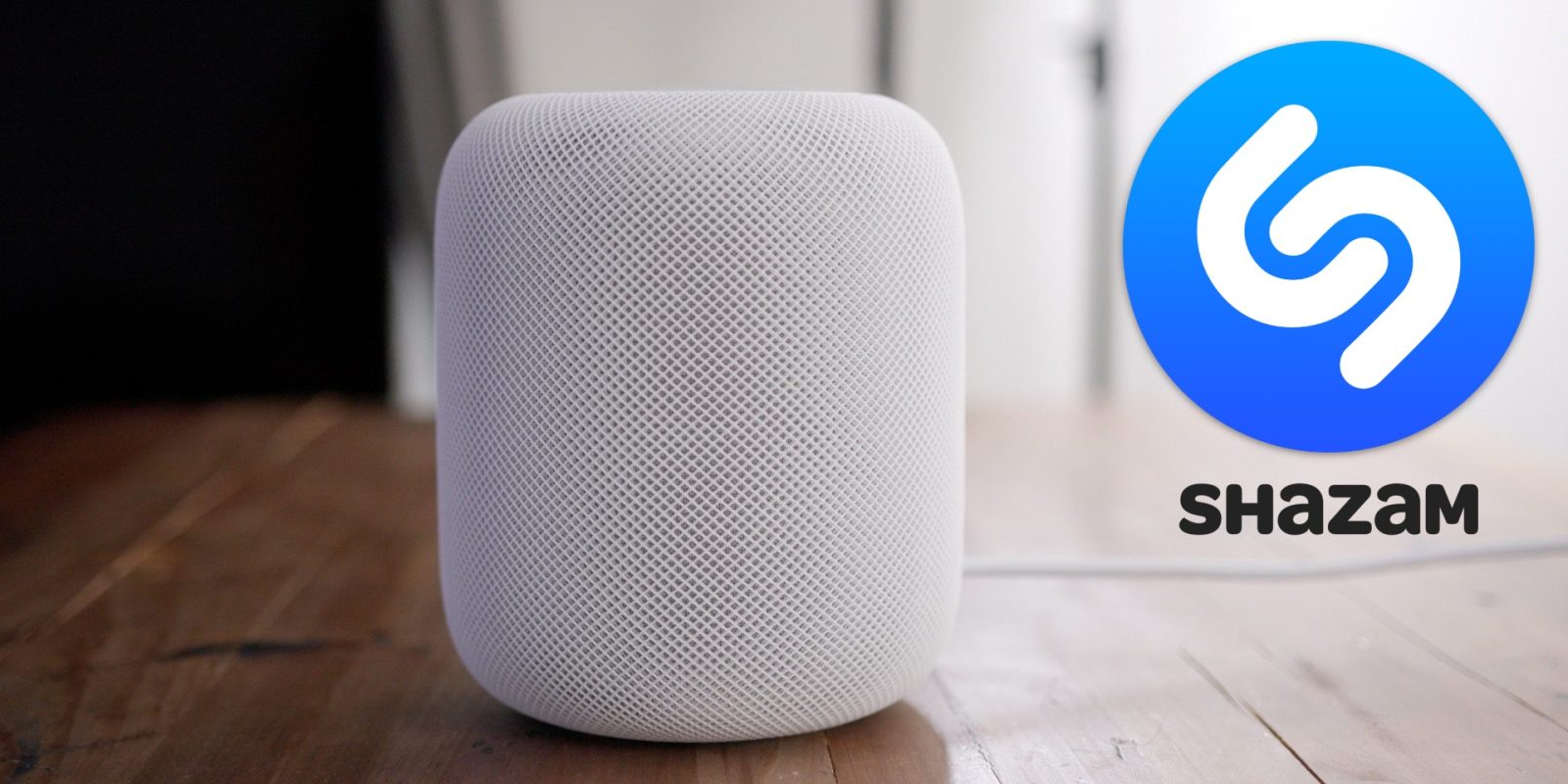 HomePod’s strand of Siri has its limitations, but its music features are pretty robust. You can actually use the Shazam song identification features on HomePod, you just need to know the right request phrase for Siri.

The HomePod uses its microphones to listen to the environment and Shazam will try to find a match for the song. You can then get the HomePod to play the song straight from Apple Music. Here’s how to use Shazam on HomePod …

On an iPhone or iPad, you can say something like ‘what song is this?’ and if music isn’t actively playing in an app, Siri will know your intent to mean ‘what song is playing in the real world right now’ and start listening for Shazam results.

On HomePod, I think these same phrases are supposed to work. However, because the HomePod is almost always playing tracks, asking Siri on HomePod ‘what song is this?’ will just tell you about the song that the device is currently playing.

Luckily, there’s an easy way to unambiguously get Siri to use Shazam. Just walk over to your HomePod and say ‘Hey Siri, Shazam this’.

The HomePod will then say something to the effect of ‘I’m listening’. After a few seconds, as long as it can hear the song in the room, it will reply by saying ‘It sounds like [song name] by [artist]’.

What’s really nice is that the HomePod will remember the context for the follow up. With a successful match, you can then say ‘Hey Siri, play it’. It will then start playing the matched track from your library or from Apple Music, assuming you are subscribed.

I tested this just by holding up my iPhone playing a track from YouTube and it worked perfectly. Thanks to the array of microphones inside HomePod, you don’t have to be super close to it either.

In party situations, this is kind of a handy feature to know about if you just want to get a certain track playing from someone else’s device that doesn’t necessarily have an iPhone or isn’t streaming from Apple Music.

Using Shazam is probably the quickest way to go from watching a VEVO music video from YouTube on your phone to playing the song on the HomePod.

Apple is currently in the process of acquiring Shazam and I bet song identification features become a bigger part of the Apple Music story in the coming years.