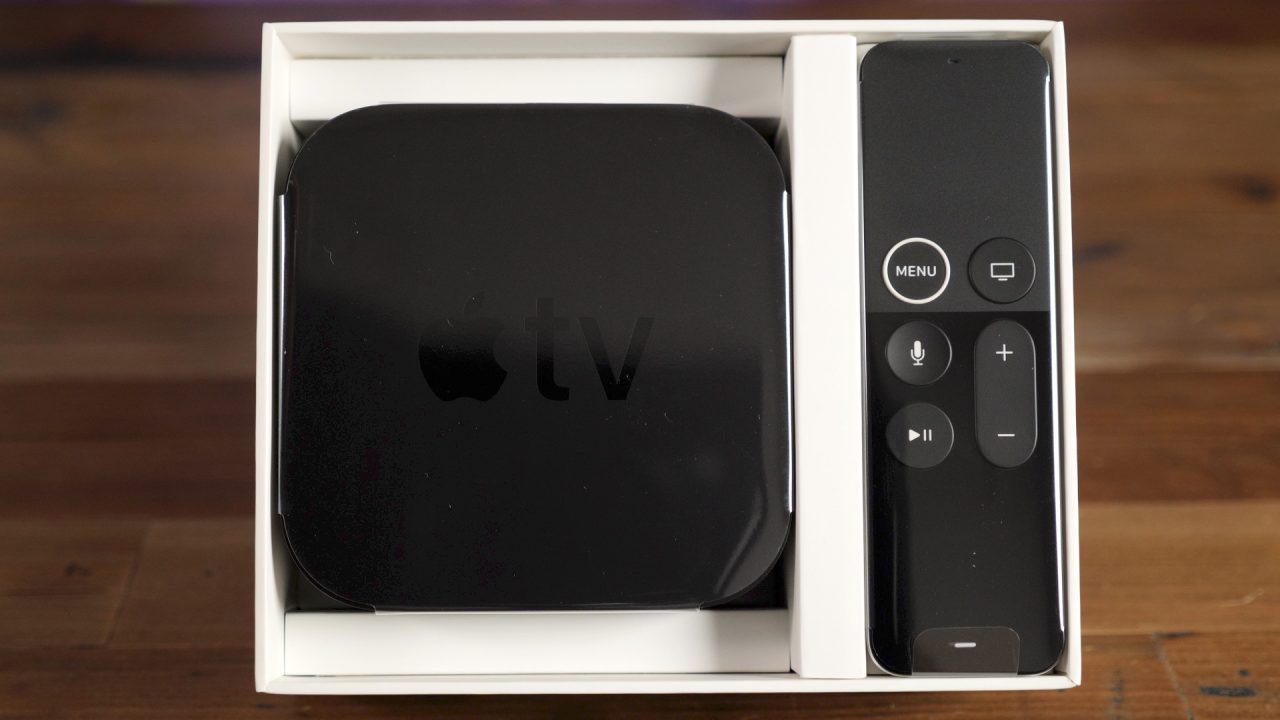 Apple has apparently updated its Apple TV trademark with new conditions related to gaming. Patently Apple reports today that the company filed an updated trademark last Friday to cover gaming use cases, a move that the site calls “a significant update that has to be taken seriously.”

The new trademark, made public today, was filed solely under the “Internationalal class 028” which exclusively covers video games. Here’s the legal jargon with the specific (but still vague) categories it covers:

Of course, the important thing to note here is that the last line (“apparatus for electronic games adapted for use with an external display screen or monitor”) could pretty much constitute the Apple TV in its current state given that it outputs games to televisions.

Back in December Patently Apple posted a patent application report that related to next-gen gaming technology. Our report noted that “Norman Wang is listed as one of Apple’s engineers credited with this invention. Wang was a Senior Software Engine at Sony in its PlayStation division.

The Apple TV is solid gaming device for certain types of games, and while third-party companies do sell controllers to give users more powerful gaming tools, the device significantly lacks in comparison to gaming consoles from Microsoft and Sony.

Like most patents and trademarks, this could very well mean nothing in the grand scheme of things. Apple regularly files for wide-ranging protections that ultimately never see the light of day. Coupled with the patent application from a few months ago, however, could this trademark update mean more? Only time will tell, I suppose.

Would you be interested in an Apple TV with a more gaming-centric focus? Let us know down in the comments.