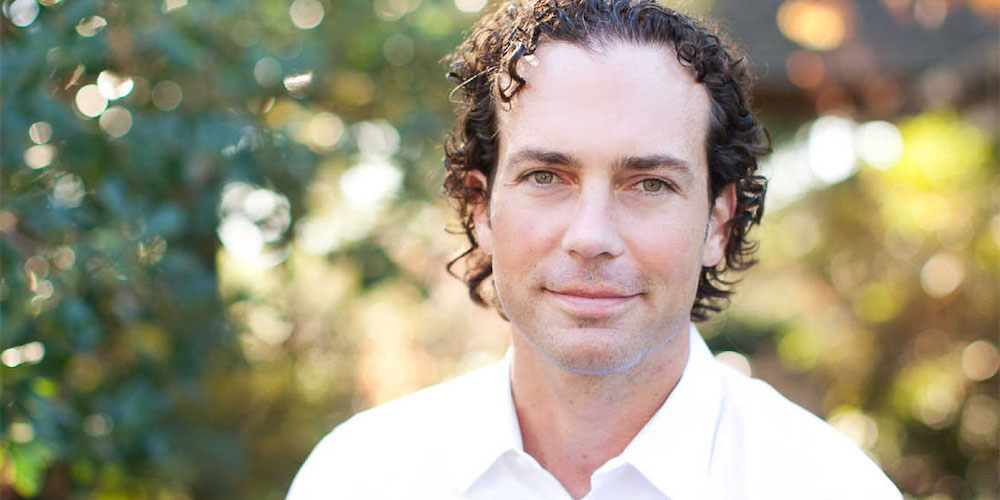 Michael Abbott – an engineer turned venture capitalist, with one of the most impressive tech resumés in the business – has reportedly been hired by Apple …

Abbott has been Twitter’s VP of engineering, Palm’s head of webOS, general manager at Microsoft, research associate at SRI International and an investor, advisor or board member to numerous tech enterprises. These include:

While he has been focusing on his role as a venture capitalist, he wrote in a blog post last summer that he wanted to return to his engineering roots.

Why leave one of the greatest jobs on earth? Ultimately, my desire to discover and invest in the next new thing became eclipsed by my desire to get my hands dirty again and build the next new thing. I have come to understand that my real passion lies in the grappling to understand, develop and build new technologies. Like you, perhaps, I am captivated by what AR could enable, and fascinated by ‘real’ applications of AI/ML, or how security techniques from the world of geopolitics are influencing enterprise technologies.

He wrote that while he was privileged to work at VC firm Kleiner Perkins, he wanted to get back to product development.

While Abbott kept quiet about where he was headed, French site MacG reports that he has been hired by Apple. We’re not able to confirm this as yet, but it makes sense. If a high-profile tech figure with a Siri background wants to move back into engineering, with particular mention of AR, AI and security, then Apple would be a very logical place to go.