PlayStation Vue TV service adds support for signing up outside of home, local channels wherever you are, more 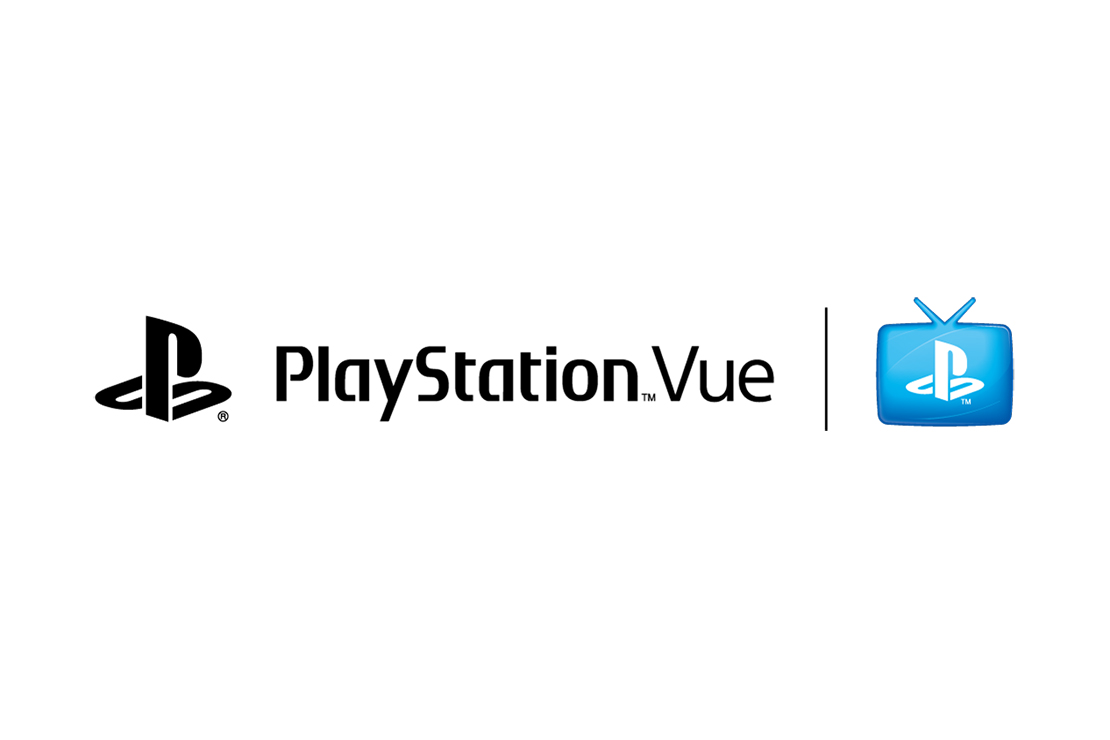 The PlayStation Vue TV service has added multiple features that will enhance its mobile viewing experience. The company originally rolled out its PS Vue app on Apple TV back in 2016, being one of the first internet TV providers to launch a client on the tvOS platform.

Sony has today pushed several enhancements that will improve the experience for both new and existing customers. The first notable change is adding support for mobile signups. With this update, customers will be able to visit PSVue.com on iPhone, iPad, or Mac and signup for the service, even if you’re away from home.

Previously, the service required downloading the app, or signing up on a Mac while at home. This was because PS Vue had to check your location by pinging your IP address.

Secondly, the company is rolling out regional sports network access, and out-of-home local broadcast networks. A major pain point with all TV streaming services is during travel. Having TV streamed over the internet should mean that you have access to all of your channels on the go. However, this is simply not the case at all. With these additions, PS Vue brings us closer to that as it will allow you to watch Fox or NBC Sports channels from the city you’re currently visiting.

For example, if you’re from Seattle but are traveling to New York, PS Vue will offer you the New York Fox and NBC Sports channels. This will extend to local broadcasts channels as well, giving you access to the New York local channels. Sony notes that any shows you have set on DVR will record in your original local channels, so you don’t have to worry there.

While we’re not completely there yet, as some other channels are still restricted when you’re not on your home Wi-Fi, this is a step in the right direction and will help ease customers who travel a lot but still want access to their PlayStation Vue programming.

While I’m personally a huge fan of the service, Vue’s biggest downfall is still the fact that it’s called PlayStation Vue and not Sony Vue. Lots of people I’ve recommended the service to don’t end up signing up because they think the service requires a PlayStation gaming device, which isn’t the case.