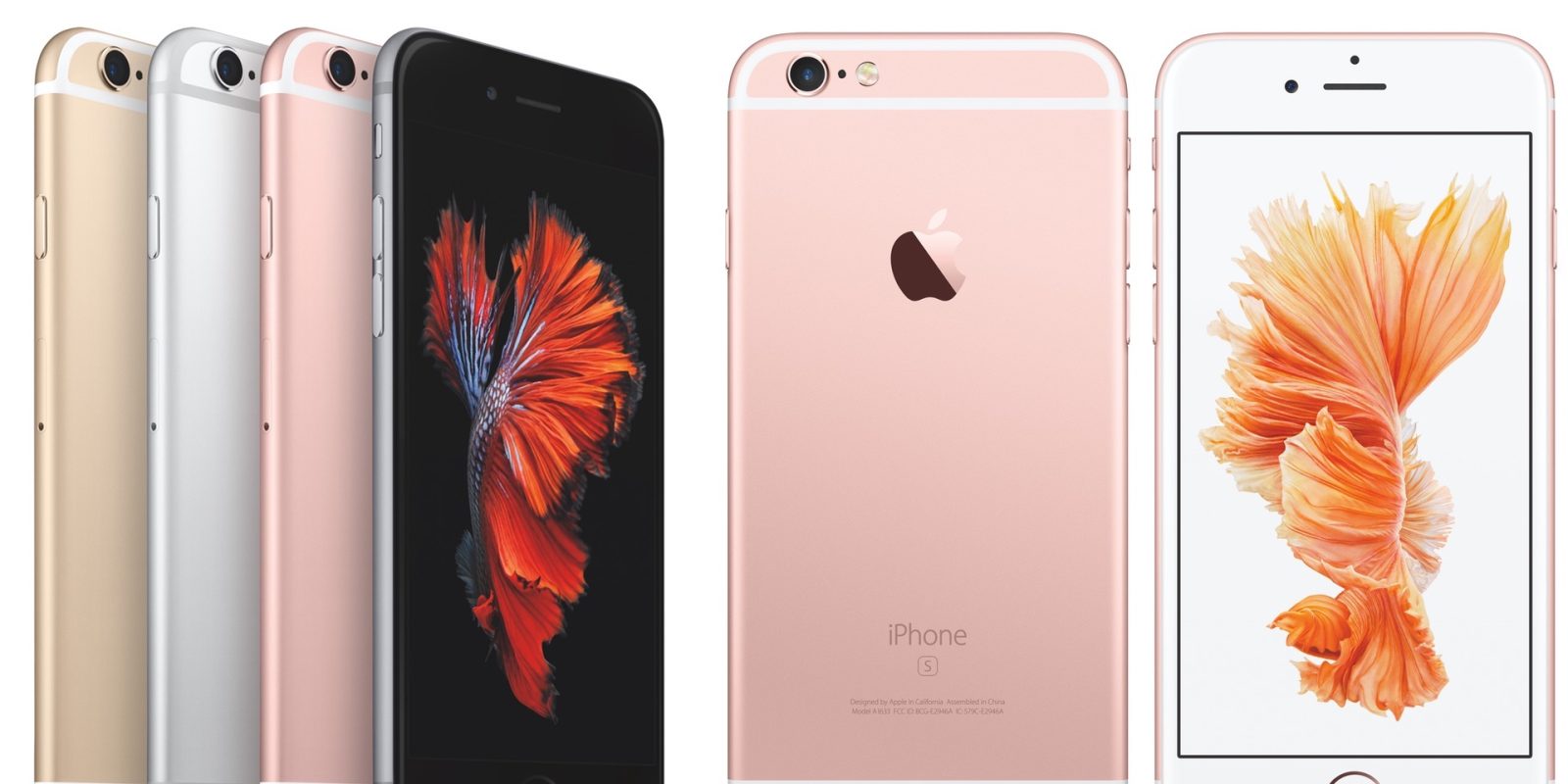 Apple confirmed in December that it does slow older iPhones as their batteries age and are unable to handle a full load. The company is currently offering users a discounted rate for battery replacements, giving users the opportunity to return to full power.

A new video shared today offers a great look at just how noticeable the performance difference is between an iPhone 6s with performance throttling, and one with a brand new battery just replaced by Apple…

What’s notable about this video is that it’s not showing two different devices, but rather the same device, before and after the replacement process.

Throughout the video, Sorbo walks through a variety of different tasks ranging from opening apps to browsing in Safari. The difference in performance is pretty stark, even for basic tasks like loading the home page. The throttling is most notable when loading graphic and information intense tasks.

In terms of Geekbench testing, the throttled iPhone 6s scored a 2485 in multi-core testing, while the same test with a new battery scored a 4412. That’s a pretty notable difference.

Apple is currently beta testing iOS 11.3, which includes new power management controls, such as the ability to disable throttling at the risk of experiencing unexpected shutdowns. You can also more easily see the wear and tear of your battery.

Zac walked through the full experience of using a performance throttled iPhone 6 Plus last week. He explained that the throttling was certainly noticeable, but that experiencing unexpected shutdowns is not a great experience. You can read his full post here.

What do you think of this video? After watching it, would you disable throttling on your device at the risk of shutdowns? Let us know down in the comments!