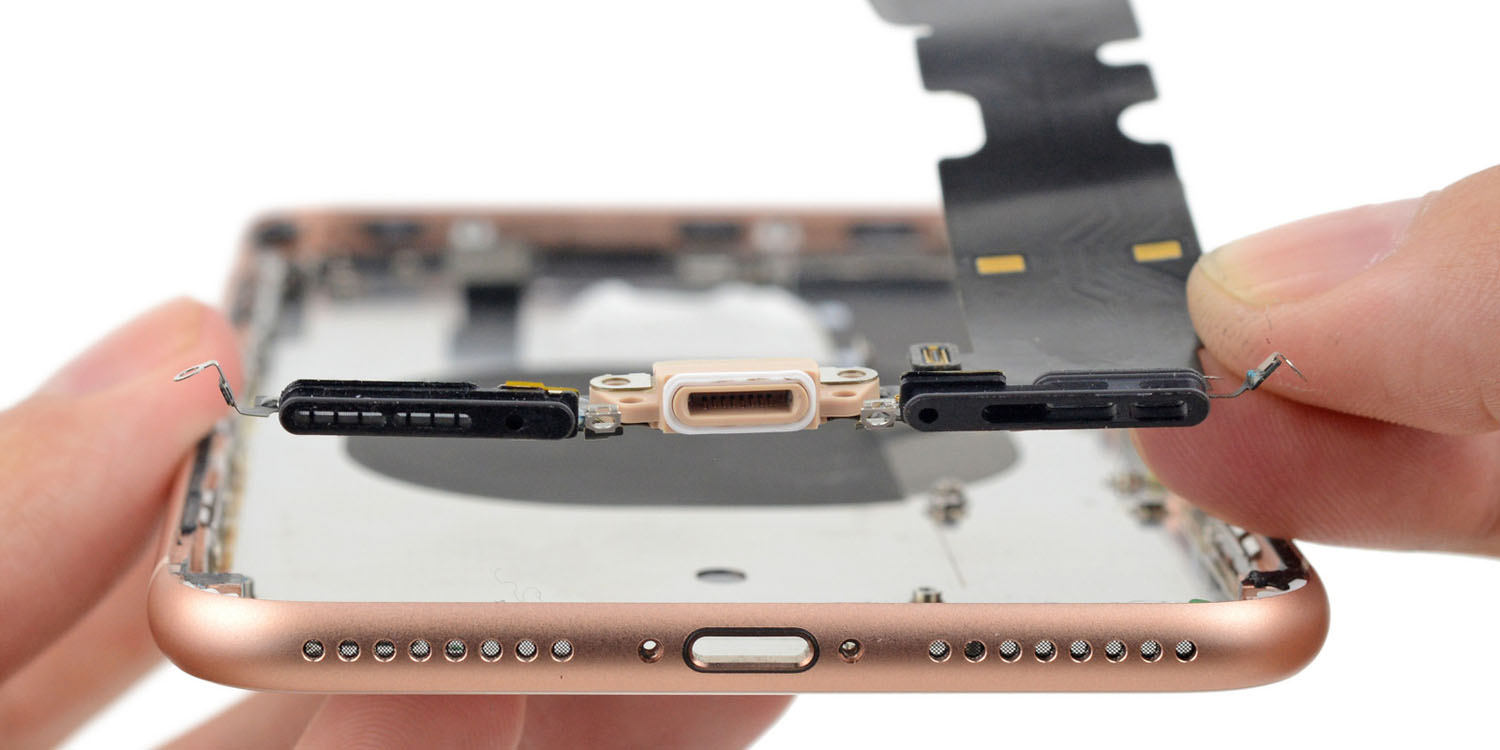 Chinese news site Commercial Times has claimed that iPhone supplier Wistron was caught using ‘unauthorized components’ in its production of the iPhone 8 Plus in China.

The report says that Apple ordered the company to halt production when the issue came to light, with assembly suspended for two weeks …

Digitimes reports that Wistron has issued a partial denial.

Wistron maintained in a filing with the Taiwan Stock Exchange March 15 that the company will not comment on matters concerning specific clients and there was not a “two-week production suspension as reported and operations remain completely normal.”

The statement as reported does not deny that it was found using fake components, and leaves open the possibility that production was halted for a shorter period. We’ve reached out to Wistron for clarification.

The issue reportedly concerns the use of waterproof components not certified by Apple, which could mean gaskets used to keep out water and dust.

Wistron is said to have ‘penalized’ a number of mid- and high-level executives as a way of demonstrating to Apple that it takes the matter seriously.

Wistron is only a secondary supplier to Apple in China, with Foxconn picking up the bulk of iPhone orders, but is a major iPhone assembler in India.