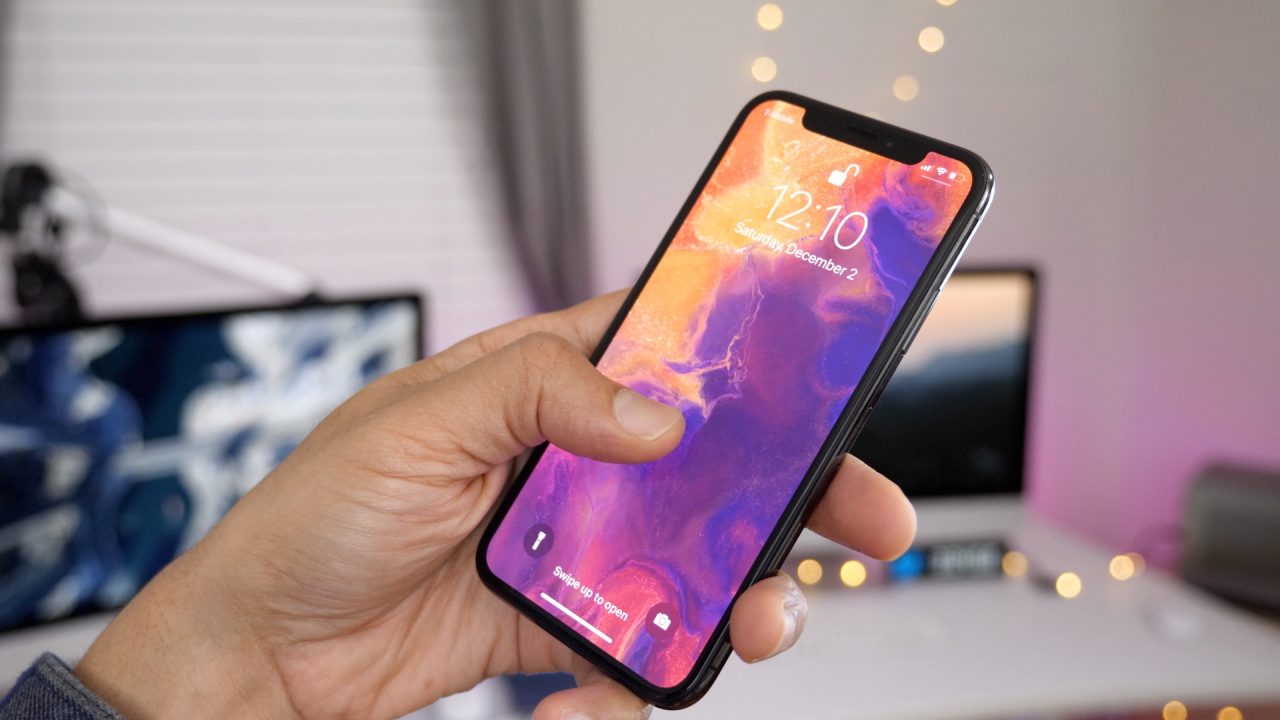 Apple is considering future iPhone models with some drastic changes in design. The Bloomberg report details two major differences to the current iPhone lineup, although it sounds like the projects are tentative and experimental; at the very least these features are still years away from shipping.

The report says Apple is testing an iPhone display that can detect gestures from fingers without actually touching the screen, almost like ‘hovering’ over a UI element.

The touchscreen is the primary way that users interacted with Apple’s iOS devices, so it certainly makes sense that Apple is always considering possible innovations.

The company debuted pressure-sensitive displays with Apple Watch and iPhone 6s, in the form of 3D Touch. By pressing firmly on the screen, users can perform contextual actions that are different to simply tapping and holding.

The ‘air gestures’ described by Bloomberg would potentially enable another degree of interaction. The report says the screen would be able to detect how far away the finger is from making physical contact.

Samsung and other manufacturers already use motion sensors to support some rudimentary hand gestures above the screen surface; Apple’s approach would rely on additional sensitivity built into the screen itself.

It will be interesting to see how Apple plans to utilise hover interactions in a touch-centric world. Similar to 3D Touch, hovering would probably provide an additional level of deeper convenience actions rather than becoming the primary way that users navigate the interface.

The second big revelation is that Apple is designing iPhones with a screen that curves inwards to the middle.

The glass on current iPhones curves slightly at the very corners. What this report describes is something more extreme where the actual middle of the display is lower than the top and bottom of edges. The description resembles the appearance of the LG Flex smartphone.

Bloomberg warns that both of these features are at least two years away from reaching customers in new products.

The article also corroborates the latest rumors on the 2018 iPhone lineup; a 6.5-inch iPhone X Plus, a new 5.8-inch OLED model and a 6.1-inch LCD model. Read the full report over at Bloomberg.