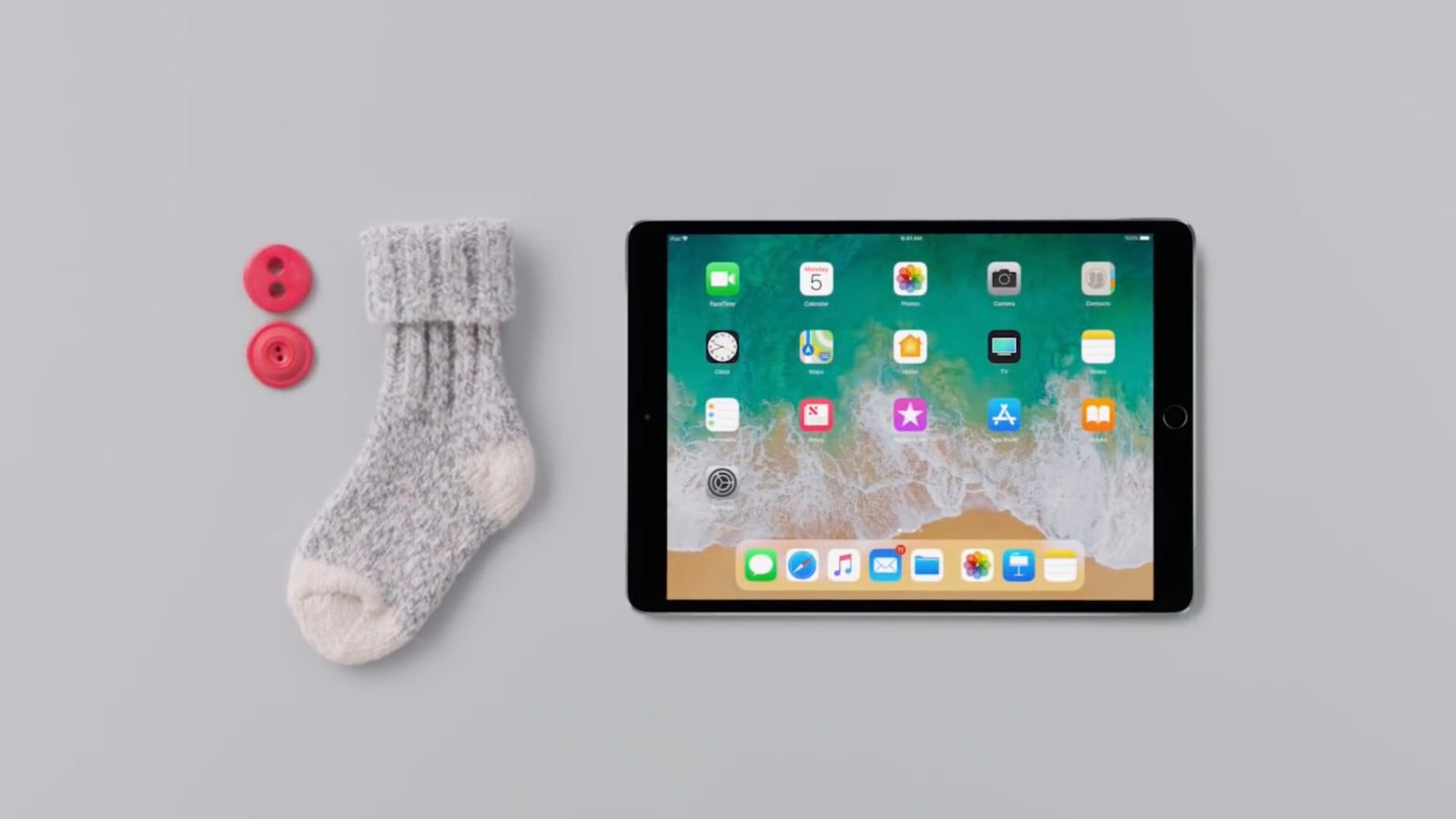 Update: Apple has also launched a new webpage entitled “How to do even more with iPad.” This page houses a slew of tutorials for iPad users, similar to the one that launched alongside the iPad Pro and iOS 11.

Coinciding with last week’s release of a new $329 iPad, Apple today has shared a pair of new iPad-focused tutorials on YouTube. Each video focuses on a specific iPad feature…

The first video focuses on using two applications at once with Split View, while the second walks users through the process of annotating a screenshot with Apple Pencil…

In the Split View video, Apple shows users how to drag and drop between applications, such as dragging an image from Safari into an iMessage thread. The video also shows the seamless process of adjusting Split View applications with the Dock on iOS 11.

Get even more productive with iPad by using two apps at once in Split View.

Meanwhile, Apple’s screenshot annotation tutorial shows users how to take a screenshot and subsequently crop it and annotate with Apple Pencil. Then, Apple explains how to share the image with a friend via the Share Sheet.

It’s easier than ever to take screenshots and draw on them with iPad or iPad Pro.

Apple introduced its new $329 iPad last week, which marks the first non-Pro model to feature support for Apple Pencil. Apple is targeting education markets with the new iPad, but as some have pointed out, it makes a pretty great consumer tablet as well.

Watch both of Apple’s new videos below and also be sure to read up the best Apple Pencil accessories in our full roundup right here.