Four out of five U.S. teenagers own an iPhone, and that number is growing 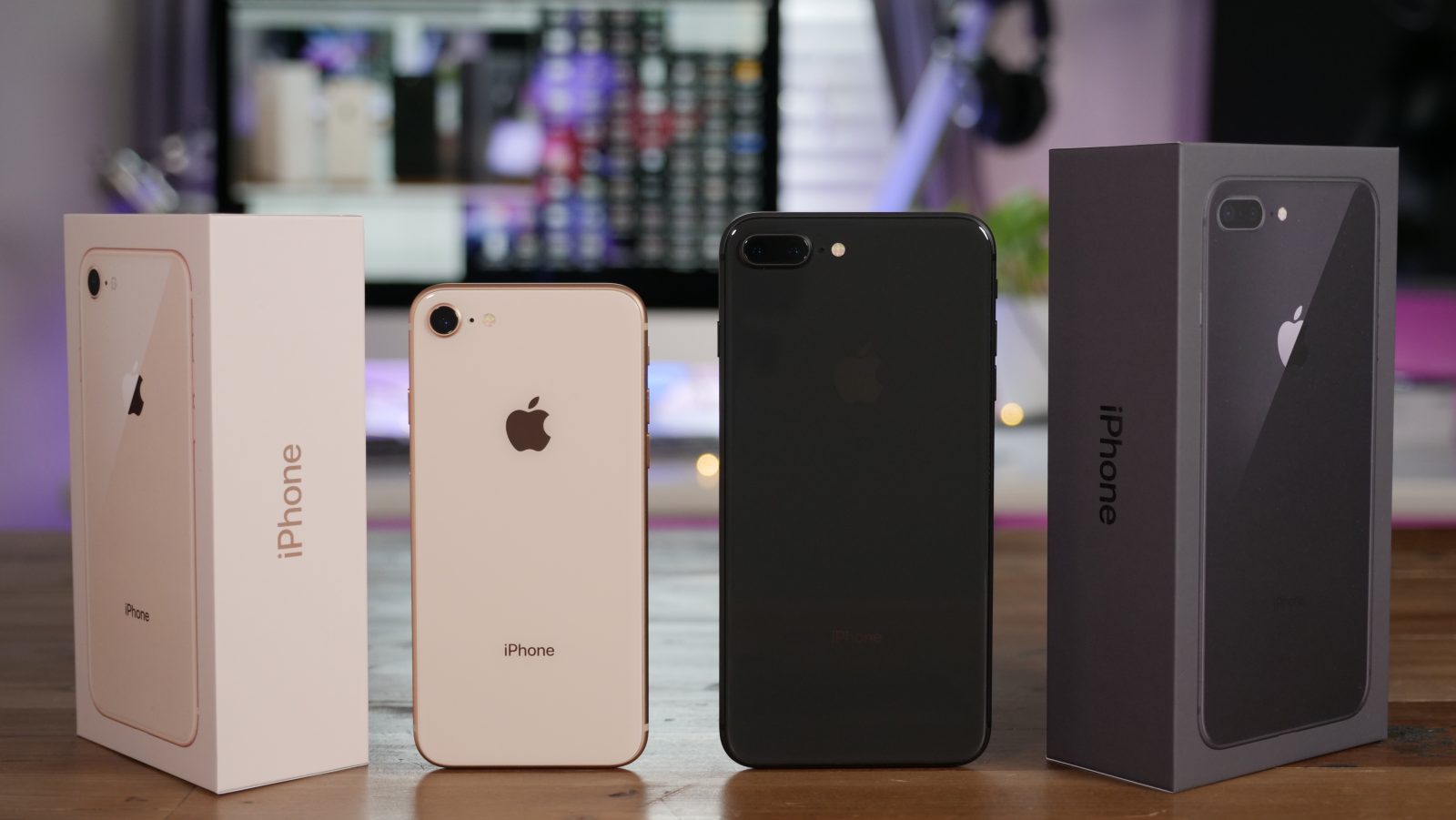 More than four out of five U.S. teenagers now own an iPhone, and that number is growing, according to the latest results from a large-scale survey.

Piper Jaffray has run its twice-yearly Teens Survey for four years now, and Business Insider reports that the percentage who own an iPhone has grown from 78% in the fall of last year to 82% today.

The good news for Apple doesn’t end there.

iPhone ownership among teens could go even higher – 84% of teens say their next phone will be an iPhone.

The enduring popularity of the iPhone in America’s high schools may also be leading to a boom in Apple Watch interest. 20% of teens plan to buy an Apple Watch in the next 6 months, and Apple is the 2nd-most desired brand among upper-income teens, behind only Rolex, according to the survey.

That could, suggests the firm, indicate great prospects for this year’s iPhone line-up.

Piper’s analysts thinks this sets Apple up well for the fall, when it is expected to release three new iPhones, including one low-cost version with facial recognition and an end-to-end screen, features which currently cost $1,000 or more.

The survey is run among thousands of teenagers across 40 states.

A smaller-scale survey recently suggested that upgrade rates are stabilising, and that ‘annual iPhone growth will settle into a more predictable 1-5% range.’