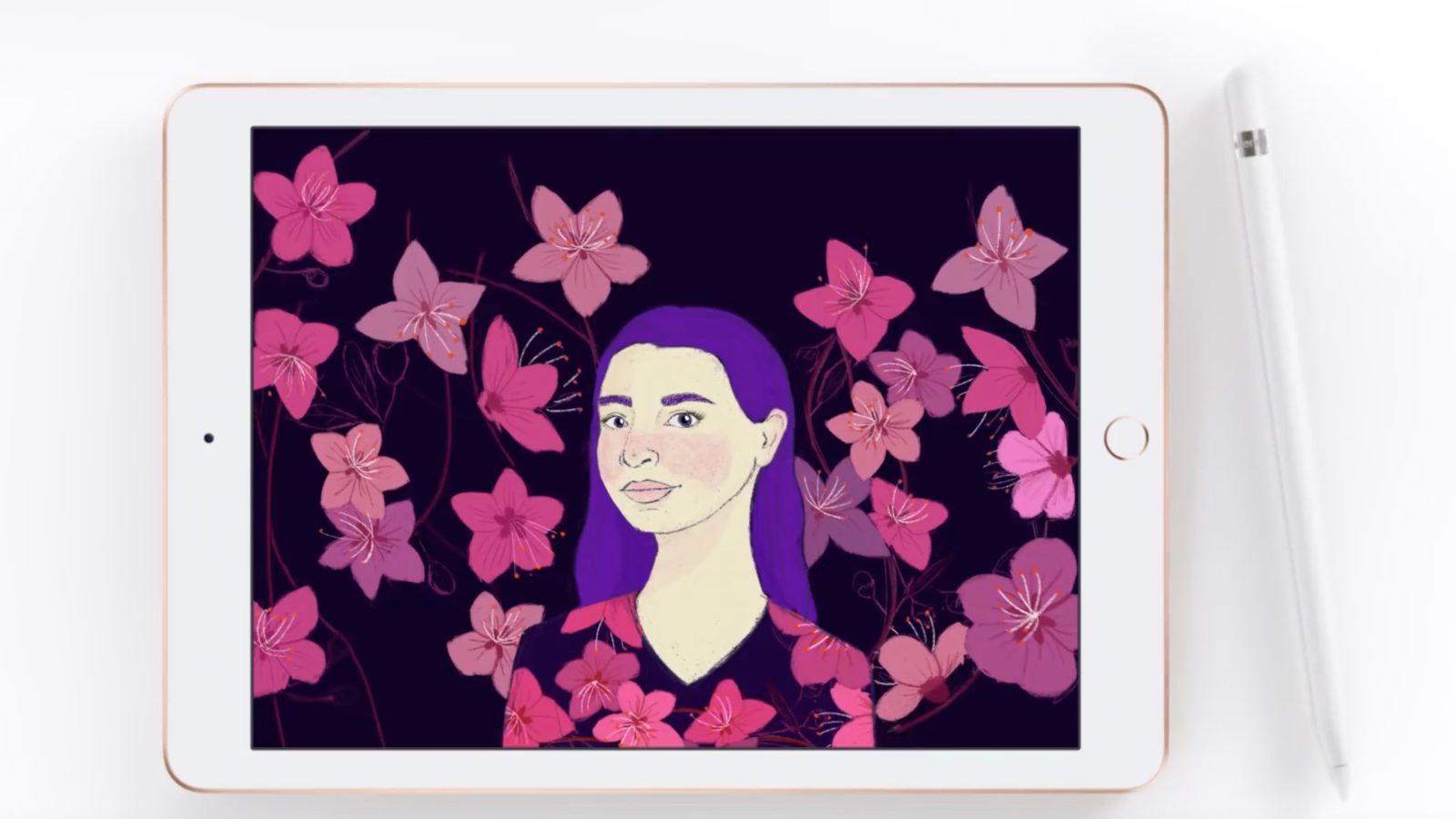 Apple has shared a series of new ads for the iPad and Apple Pencil on its Turkey YouTube channel this week. The new ad series highlights images drawn on the iPad by children, touting the precision of the Apple Pencil…

In total, Apple has shared five new iPad advertisements as part of this series. Each video focuses on an image drawn but a young iPad user, with the child themselves narrating the thought process behind the creation. The creators rang from as young as 7 and a half years old to 13 years old.

The videos themselves are rather simple, slowly zooming out to show the full image as well as the accompanying Apple Pencil. The description for each video gives a brief quote from the child creator:

“In this picture, I drew things in my head.”

“I drew myself and nature. Everything has a face. “

Watch all of these new ads below and let us know what you think of them down in the comments.