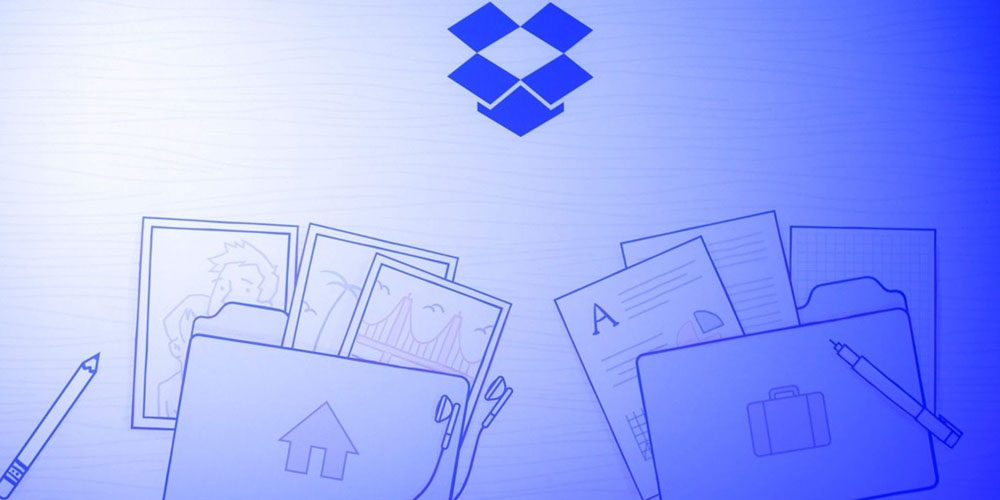 Dropbox is rolling out a decent update to its iOS application today, bringing it to version 92.2. The update includes improvements for iPad users, expanded text file support, and more. Head below for all of the changes…

First off, the Dropbox update adds support for full-screen navigation on iPad. This means you can now see full filenames as you browse, making it easier to find the file that you’re looking for. Furthermore, there’s now drag and drop support for iOS 11 users. With drag and drop, users can drag files between folders and other areas of the Dropbox application and beyond.

Dropbox says the update has also made authentication easier. When someone requests access to a file, the owner will now receive a push notification that allows them to directly accept or deny the request.

Dropbox is a free download on the App Store.