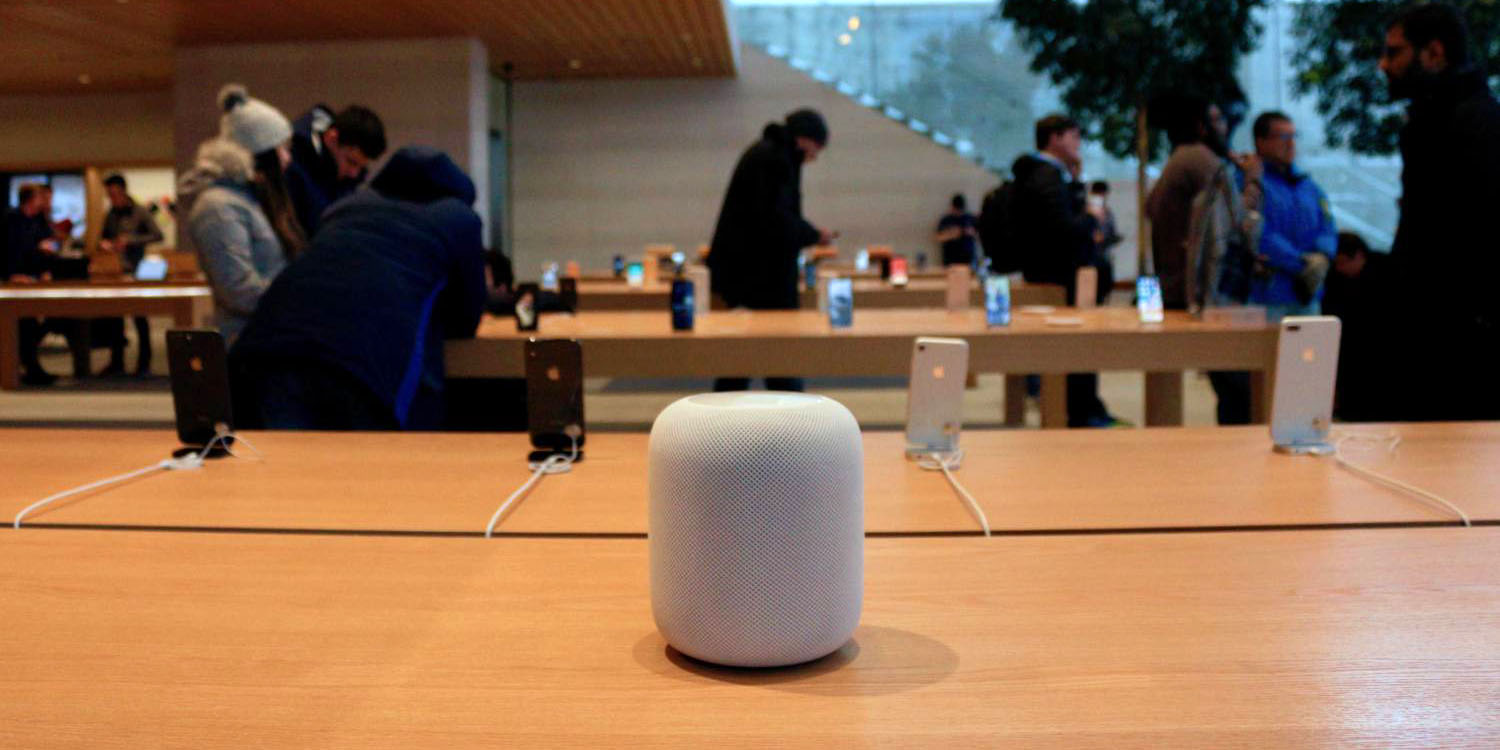 An investment note from Deutsche Bank cites Chinese supply-chain reports that Apple has cut production of the HomePod to 2-300,000 units per month, suggesting total 2018 sales in the 3-4M range. KGI recently suggested that this year’s sales could be even lower, at 2-2.5M.

The note says that Apple has ‘missed the mark’ with the product, with some rather bizarre reasoning …

Business Insider had sight of the note.

In an investor note, analysts at the bank wrote: “We believe that Apple had a real opportunity to become a major player in the smart home with its introduction of the HomePod smart speaker. However, poor reviews and a significant fall-off in demand post the launch suggest the company has missed the mark.”

Reviewers have found that the HomePod has major limitations, like not being able to pair with Android phones, and not playing well with streaming services other than Apple Music.

The note points to much higher sales of Amazon and Google smart speakers, and objects to the company doing what the company does.

Apple decided to stick with its premium pricing strategy, introducing the HomePod at $349. In our view, this essentially limits the product’s market appeal to Apple fans who will pay anything for a new Apple device and to consumers with high disposable income.

In other words, Apple is targeting the premium end of the market.

Deutsche Bank also says that the strong tie-in to Apple Music limits sales opportunities, contrasting Apple Music’s 40M subscribers with Spotify’s 73M paying ones (out of around 160M total) – again missing the point that the HomePod is a marketing tool for Apple Music as much as it is a speaker.

Both KGI and Deutsche Bank forecasts are significantly below consensus predictions of around 10M sales per year. Whoever is correct, however, Apple is unlikely to either abandon its positioning for the speaker or open it up more fully to competing music services. The most likely scenario if Apple seeks to boost sales is a smaller version of the speaker to allow a less expensive entry point while maintaining the differentiation from less music-focused competing smart speakers.