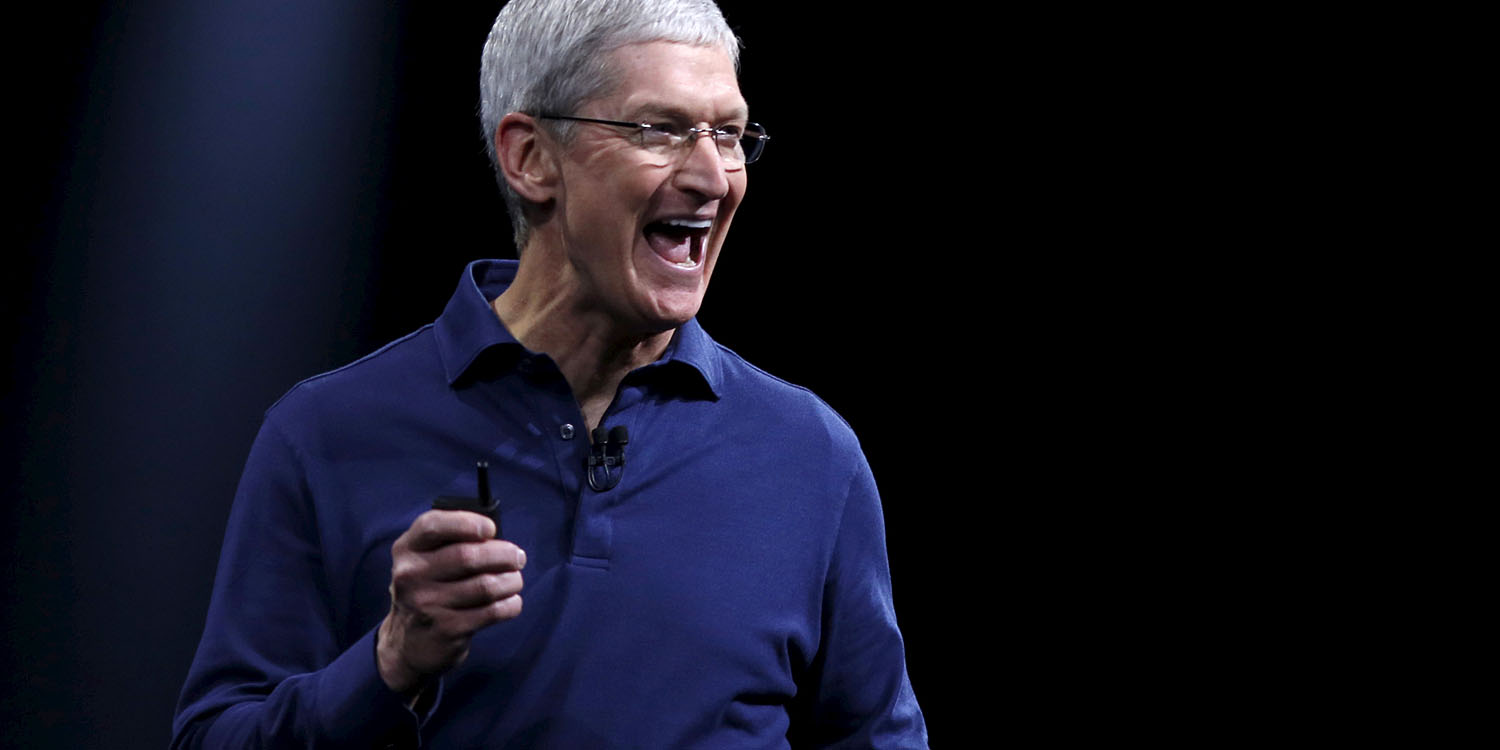 AAPL saw its stock price climb steadily yesterday in the run-up to the company’s announcement of its Q2 earnings (calendar Q1), and once the numbers were known the price jumped sharply in pre-market trading to hit $174.21 at the time of writing. That’s up more than 5% on yesterday morning’s opening price.

While Apple’s Q2 earnings were almost bang in the middle of both the company’s guidance and analyst expectations, investors appear buoyed by three factors …

First, there had been concern that even if Apple hit guidance in Q2, it might be more pessimistic about Q3. Supply-chain sources had suggested that the company was gearing up for a tough quarter. Some analysts had suggested the company might forecast less than $50B for the quarter, and the Wall Street consensus was for guidance of $51.5B.

In fact, Apple gave that as its baseline number, providing Q3 guidance of $51.5B to $53.5B. That’s a decent range for the June quarter.

Second, investor expectations of a strong share buyback program and dividend increase were met. Apple announced an additional $100B spend on buybacks, and a 16% increase in dividends.

Third, a note shared with us by GBH Insights suggests that analysts are optimistic about this year’s iPhones. While an iPhone 6-style supercycle didn’t materialize for the iPhone X, the firm says that it’s possible that this year’s range will see the same scenario play out, just over a longer than expected timeframe.

While the Street (and the stock) have been reflecting soft June guidance, the big question now is what will the demand picture look like post June with a much anticipated three pronged smartphone product cycle around the corner and will this finally be the product catalyst to turn things in the right direction for Cook & Co? To this point, we continue to believe the Apple iPhone upgrade story for 2018/2019 is still intact and it’s time to take a deep breath as despite soft demand spots from the iPhone X coming out of China and the US over the last few months, the product cycle thesis out of Cupertino is delayed/elongated rather than gone forever in our opinion.

GNH estimates that around 350M iPhone owners are likely to upgrade over the next 12-18 months, saying that it’s not a question of whether people will upgrade, but rather which model they will buy, given the wide range of options open to them.