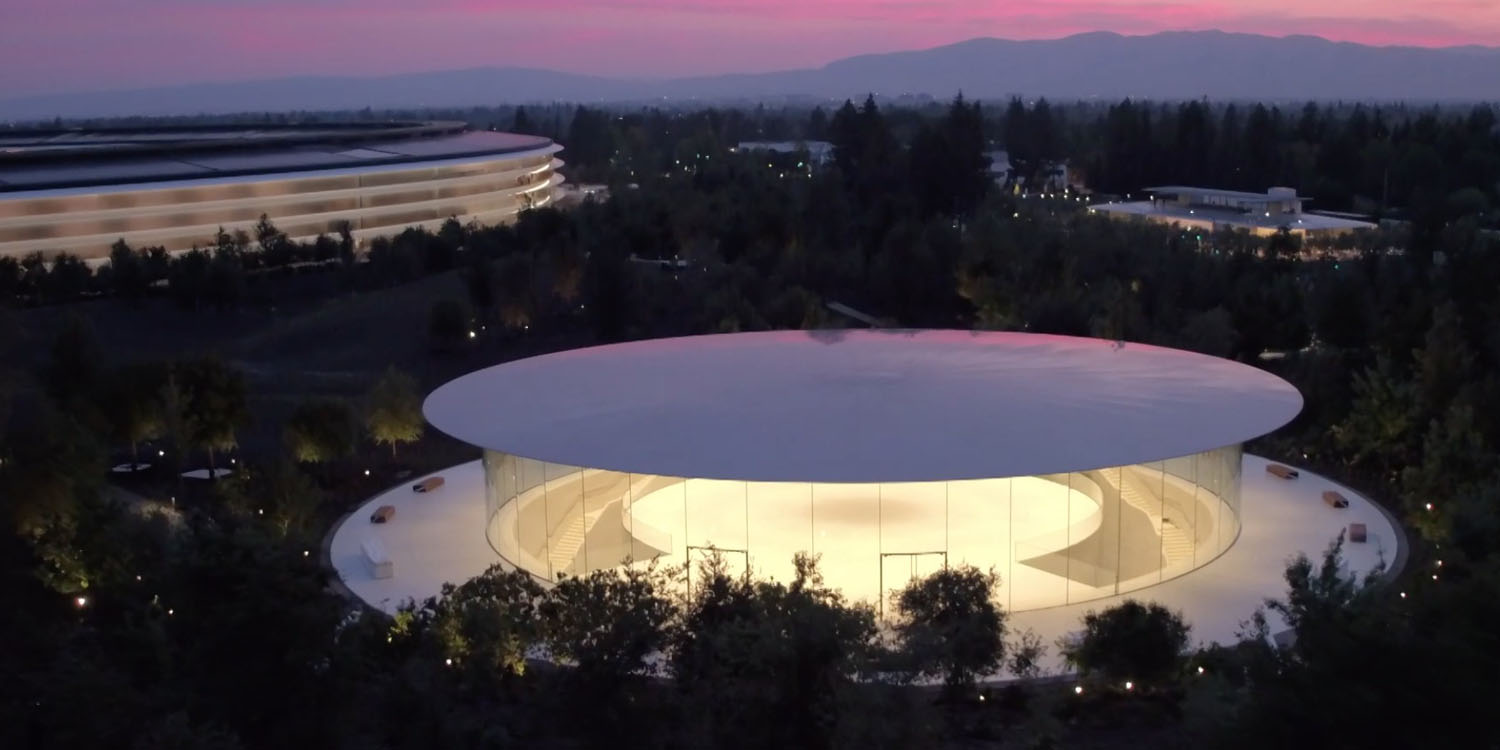 As part of its earnings report, Apple has announced an extension of its capital return program. Apple will buy $100 billion worth of its own stock. It will also increase the dividend by 16%.

With the new tax legislation in place, Apple has said that it aims to hold zero net cash. It currently holds about $270 billion in cash. It will spend its excess cash through returns to investors in the form of dividends and share repurchase, as well as investment into expansion and product development.

Apple stock is up more than 4% in aftermarket trading so investors appear to be pleased with the report. This is partly from its impressive capital return announcement, but also the fact it has defied many analysts gloomy expectations.

Share repurchase helps to drive up the stock price by removing supply from the market. This ultimately converts into returns for holding shareholders.

With the 16% raise in dividend payments in effect, the company will pay $0.73 per share to AAPL investors on May 17.

Investors had been expecting a significant increase in payouts given the company now has access to its international cash hoards, and Apple delivered. 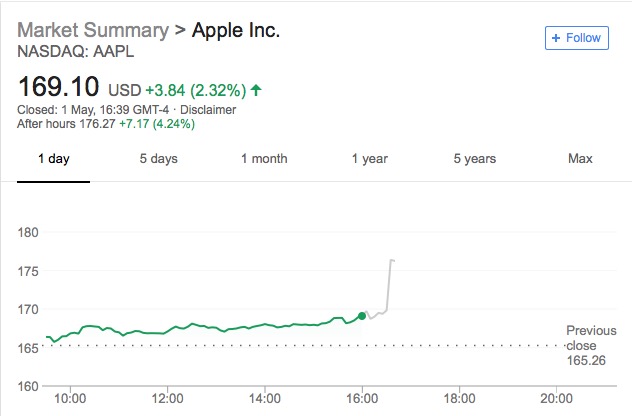 Of course, Apple only pays out to shareholders excess holdings. The company generates so much money that after all the necessary expenditures on employee payroll, R&D and capital maintenance, it still has billions left over. These funds are what Apple uses to provide extra shareholder value.

If you want to hear more about Apple’s financials, listen in for the quarterly earnings call starting in a few minutes …