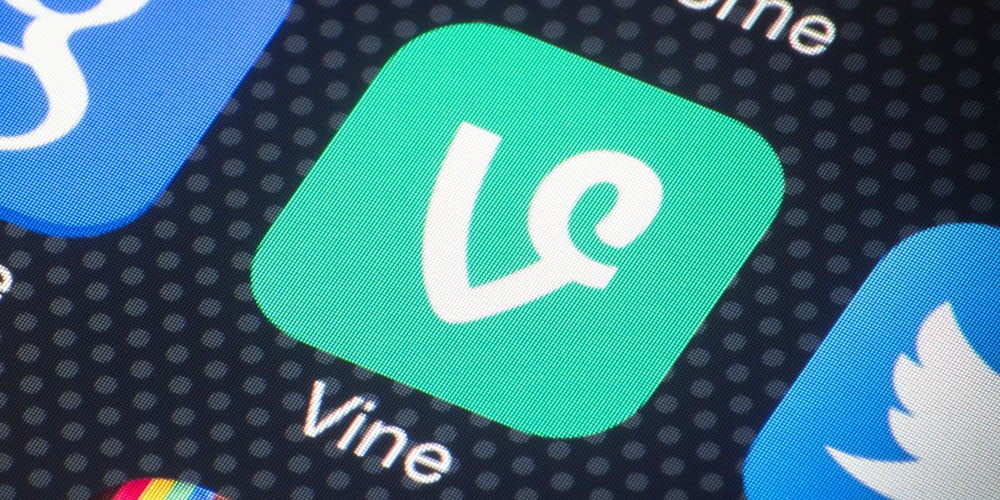 The original Vine app was killed back in January of 2017, and there were a lot of users disappointed about the death of their once beloved short-video social media platform.

However, Vine co-founder Dom Hofmann has been hard at work with a new version of the app, promptly called v2, which should bring back everything fans loved about the original app, and more. Unfortunately, Hofmann announced today (via The Verge) that his plans for the sequel is currently postponed, with an “indefinite” timeline for release.

What it looks like right now is that he is having issues with funding, as he’s trying to work through legal fees. Hofmann states that “very few backers would be happy with the split attention” and that this will take some time and resources before the project can be continued.

Even though the project is likely done for, he says that it isn’t dead, and that it won’t be going anywhere. It’s just that he and his team needs some breathing room in order to continue forward.