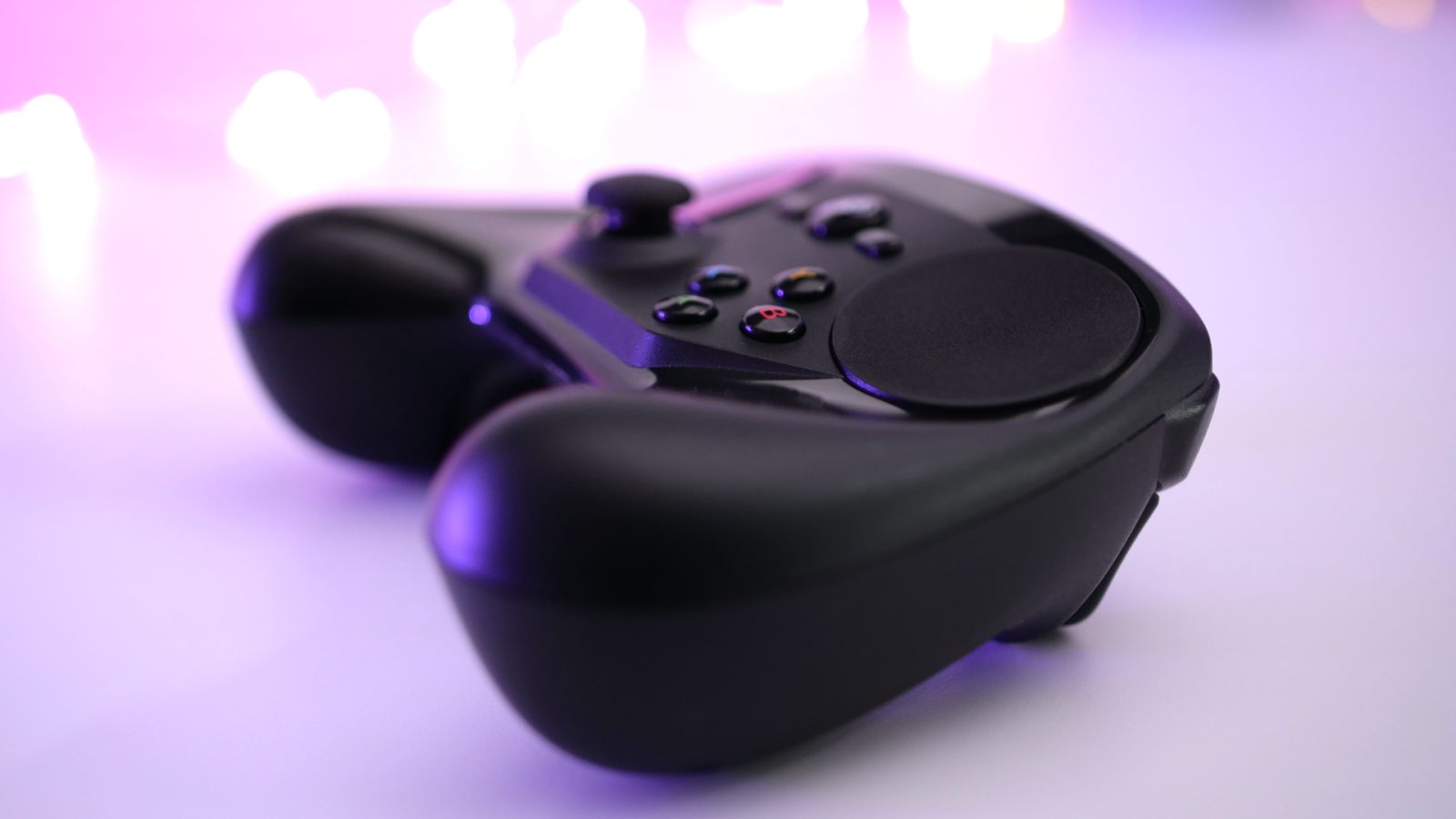 Next week Valve is bringing its Steam Link app to iPhone, iPad and Apple TV. Steam Link will allow users on the aforementioned devices to stream their Steam game libraries while connected to a host system (Mac or PC) via a 5GHz network or wired Ethernet connection.

Valve reports that Steam Link will support both MFi controllers like the SteelSeries Nimbus, along with its own Steam Controller. In preparation for next week’s launch, Steam has enabled Bluetooth Low Energy connectivity for its controller via the Steam Client Beta. It means that users can now connect their Steam Controllers directly to eligible devices, bypassing the need for its USB wireless receiver.

Although using the USB wireless receiver has connectivity advantages, Valve highlights a number of reasons why users might want to employ the use of the Steam Controller’s direct Bluetooth LE connection. These reasons include the following:

In the case of many iOS users, the first reason is the most obvious. Once the Steam Link app launches, this update will allow users to control games streamed from a Steam-enabled computer via the Steam Controller. 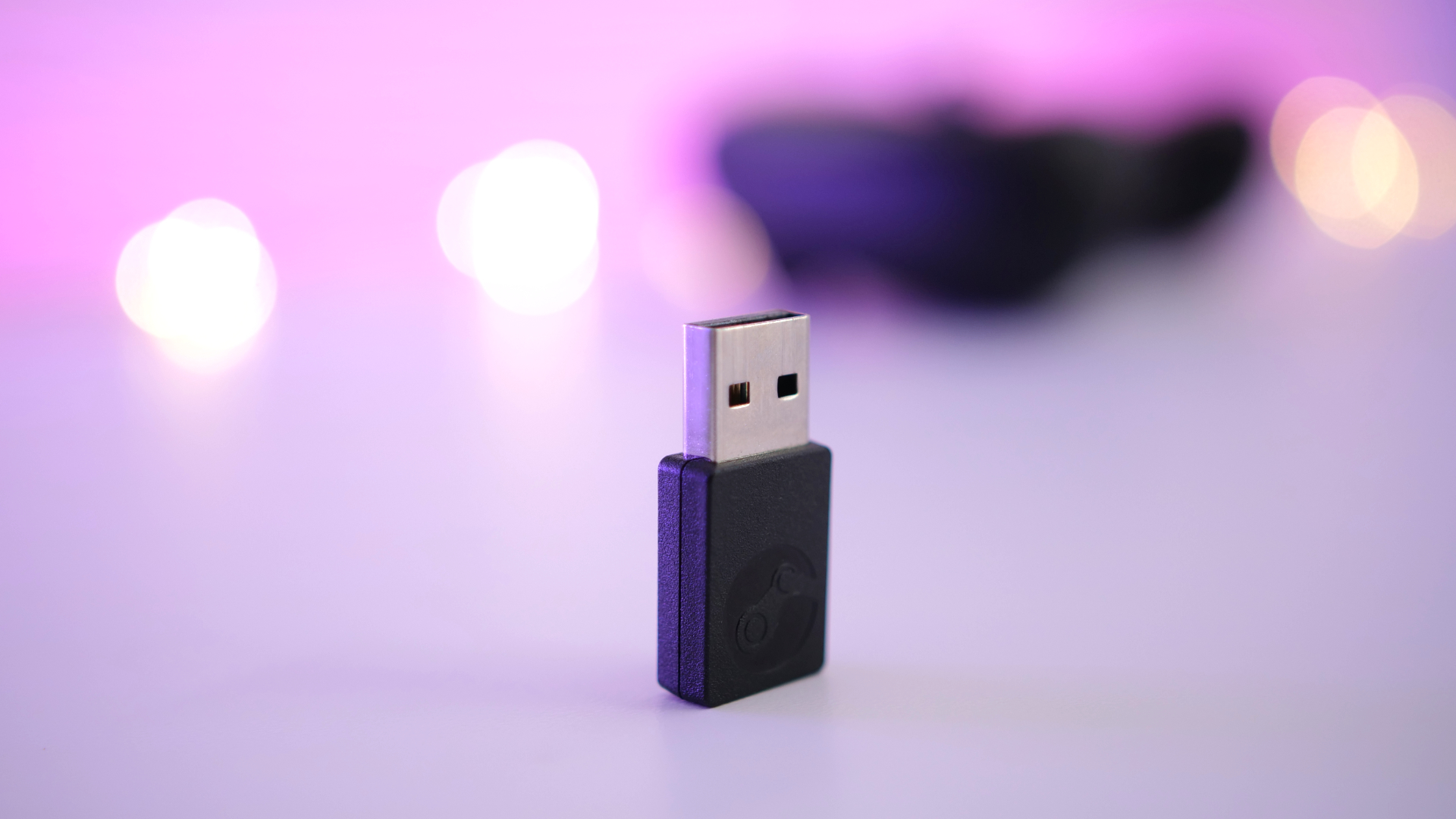 The update bypasses the need for the wireless receiver, paving the way for iOS connectivity

The Steam Controller is a polarizing piece of hardware, as users tend to either love or hate the way it meshes touch-based pointer input with a traditional console controller layout. But for those of us who prefer the Steam Controller and its wide array of customization options, this is welcomed news.

In all other situations, Valve recommends sticking to the Steam Controller’s USB wireless receiver. The wireless receiver provides less latency, supports multiple simultaneous controllers, and was essentially built from the ground up to ensure a rock-solid connection.

How to enable Bluetooth Low Energy on the Steam Controller

Step 3: In the Accounts section of Steam Preferences, Click the Change button under the Beta participation heading.

Step 4: On the Beta Participation pop-up use the drop-down box to select Steam Beta Update and click OK.

Step 5: When prompted, click Restart to restart Steam. This will download and install the Steam Beta prior to relaunching the app.

Step 6: Connect your Steam Controller to your Mac using a USB cable and click here to start the firmware update flow.

Once you’re all connected, you can dynamically switch between the Steam Controller’s available wireless modes by using the following special button combinations upon controller power-up: 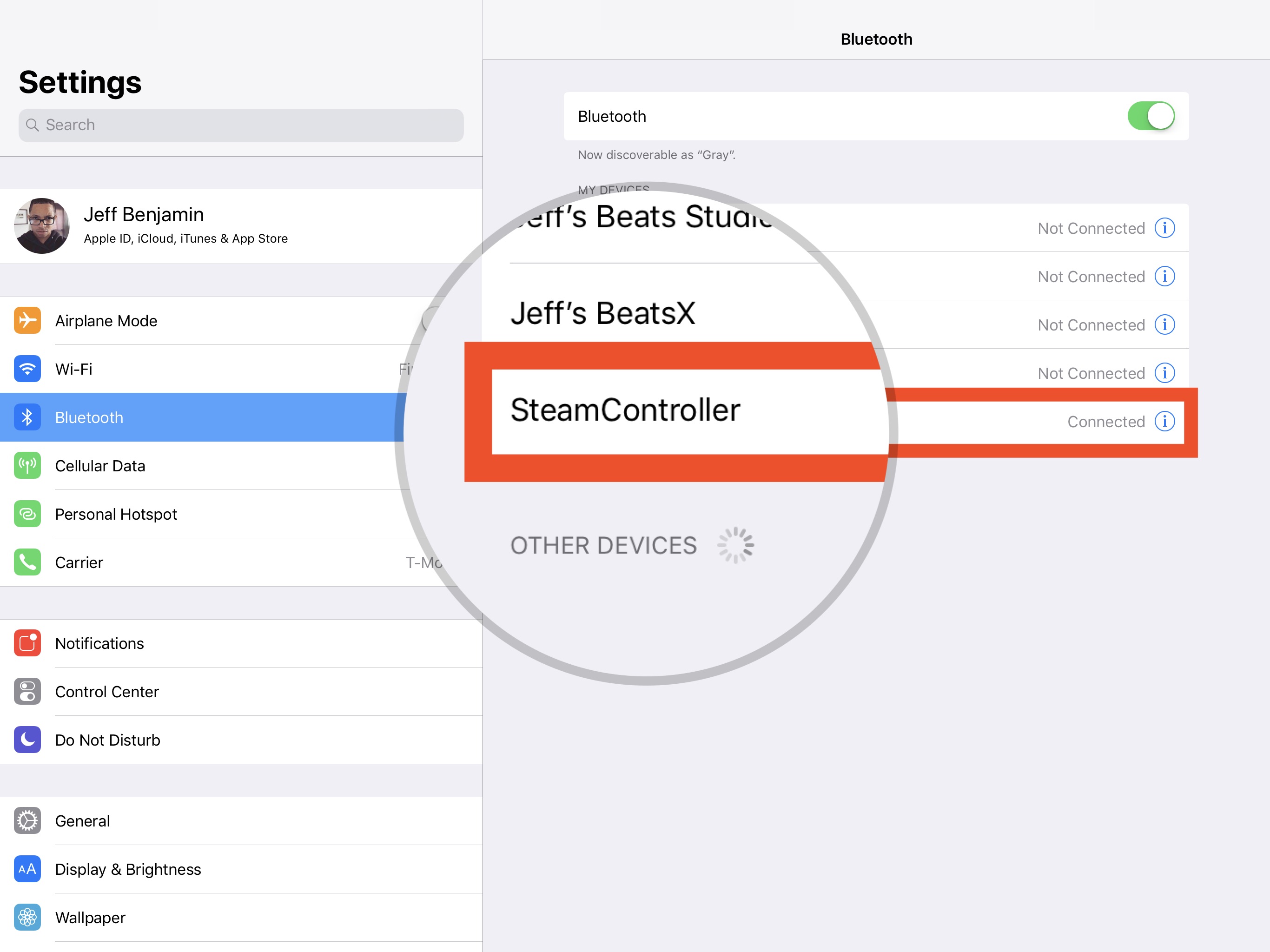 Of course, seeing as it’s not MFi-enabled, a Steam Controller/iOS combo isn’t very useful until Valve launches the Steam Link app next week. After that, you’ll be able to control Steam titles streamed from your desktop computer via the Steam Controller. 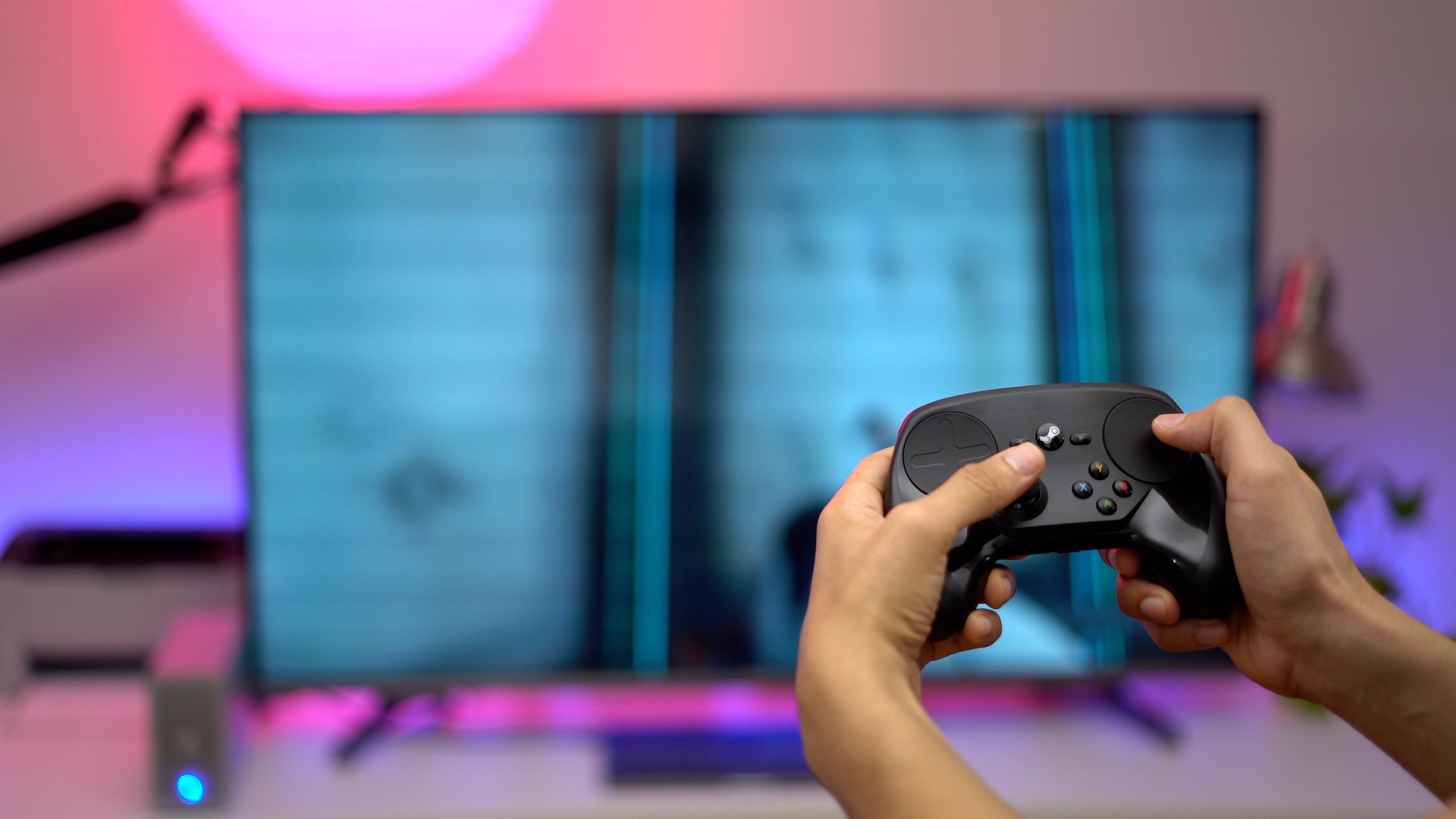