The best-paying non-VP jobs at Apple, ranging from $157k 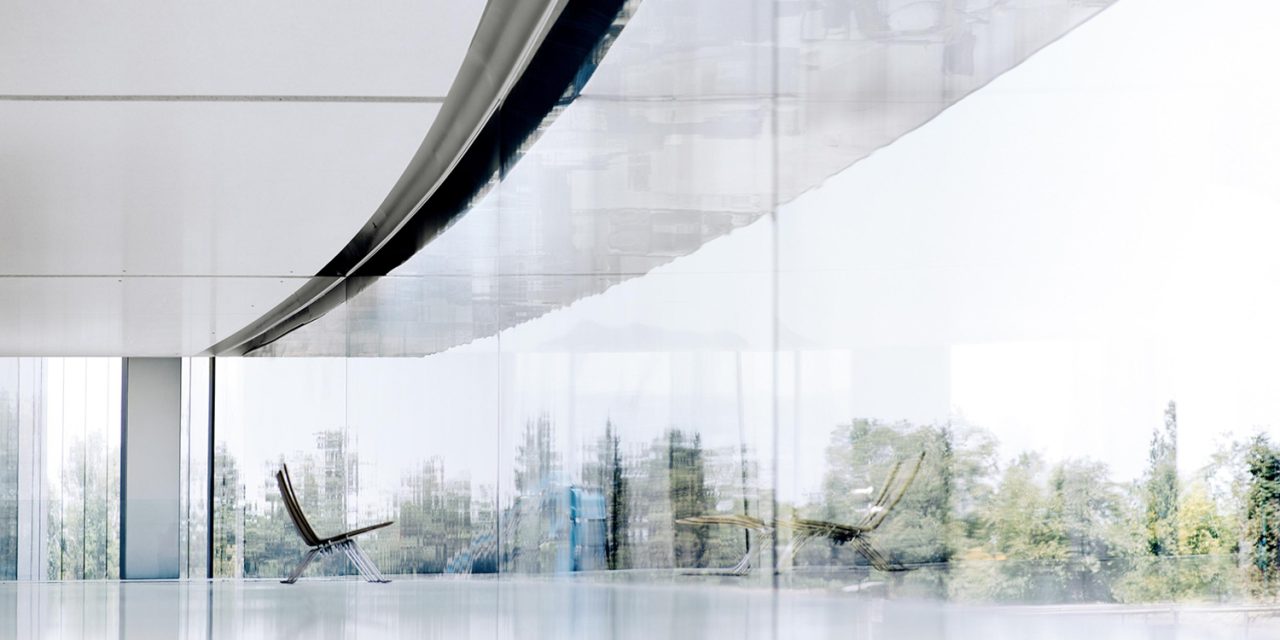 If you’re looking for a multi-million dollar payout from Apple, you’ll need to be one of the senior execs raking in the stock awards. But there are a range of jobs at the company with six-figure salaries …

Business Insider collated the top-23 best-paid jobs in the company from Glassdoor reviews,

Using data from Glassdoor, we’ve compiled the highest-paying jobs at Apple, not including bonuses. In order to avoid extreme outliers, we’ve only included the Glassdoor listings that had five or more employee reviews. As such, very high-level executives like CEO Tim Cook and his executive team aren’t listed.

The jobs start with a Hardware Design Engineer on ASIC microchips, making $157,780. Three rungs up at $164,998 is the first non-engineering job, a procurement manager.

Procurement managers, more commonly known as purchasing managers, work in the finance or logistics department managing requests from suppliers and create purchasing strategies to keep the team within budget.

Above that, it’s a mix of tech and non-tech jobs, with Software Engineering Director at $230,551 the top-paying role with a specific job title. Above that are the more general Director and Senior Director, the latter pulling in $309,113.

Check out the full listing to fill in the gaps – though it’s worth noting that none of the figures include bonuses, which are likely to be substantial in some cases.