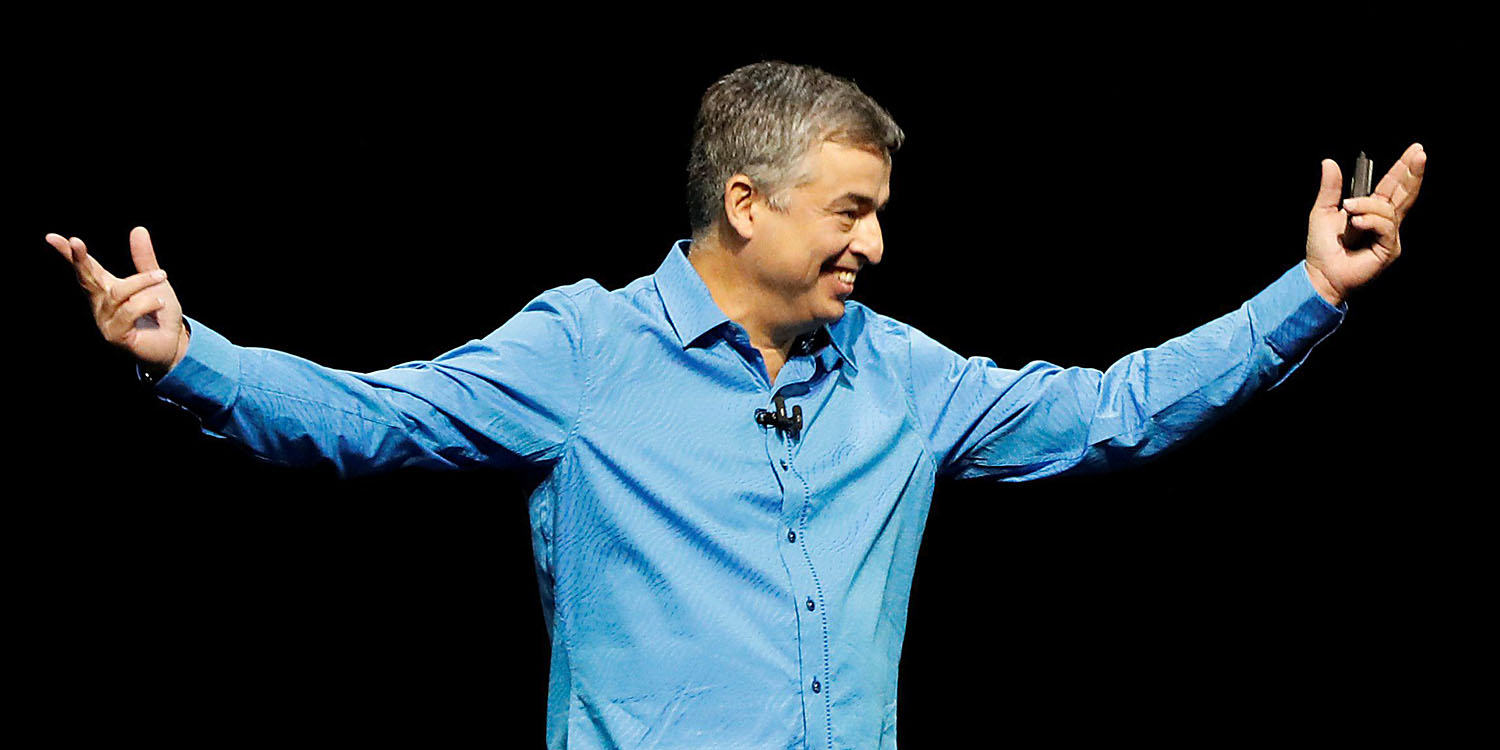 As reported in new filings with the U.S. Securities and Exchange Commission today, a handful of top Apple executives today received large stock awards due to the company’s continued strong performance.

Schiller, Cue, Riccio, and Williams all vested 130,117 shares, which were worth right around $22 million based on the price of Apple’s stock. Meanwhile, Ahrendts, Maestri, and Federighi each vested just around 77,000 shares, worth $13 million based on today’s trading price.

The majority of these shares were originally awarded to executives in October of 2015, though some of the shares received by Cue, Schiller, Williams, and Riccio were granted in March of 2014.

As you would expect, Apple also withheld a portion of the shares awarded to each executive so to satisfy tax withholding requirements.

Apple executives are no strangers to these type of payouts. The company’s payment structure sees top executives regularly reap payouts such like these as bonuses after a set period time, provided the executive stays with Apple.

Apple outlines all of its filings with the U.S. Securities and Exchange Commission on its Investor Relations website. Head there for the full details.