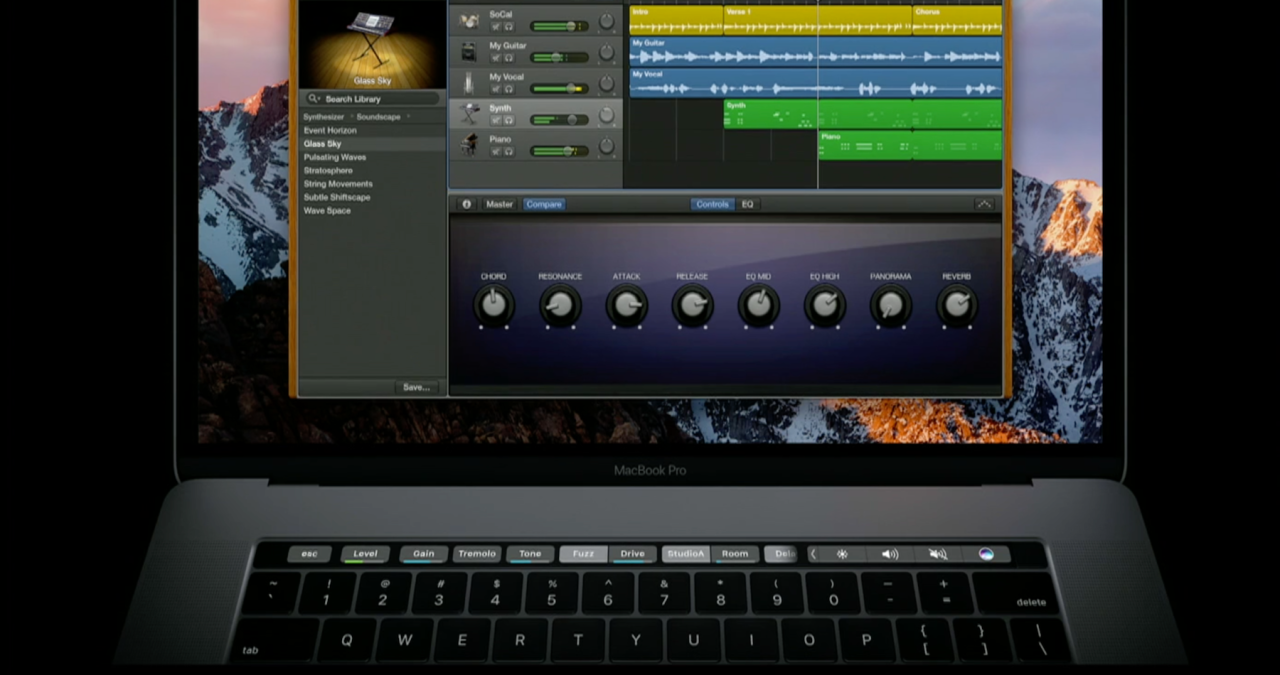 Included in today’s update is a push towards educational content for the classroom with in-app Artist Lessons now available for free in 150+ countries. Previously the content was available for $4.99 as in-app purchases in just 20 countries.

Other new features in GarageBand below:

In addition, new in 10.3 are two new Drummers in Roots and Jazz styles, 1,000 new electronic and urban loops, and a number of new sound effects.