CMV: Here’s a way Apple could solve its MacBook Pro dilemma, and keep everyone happy 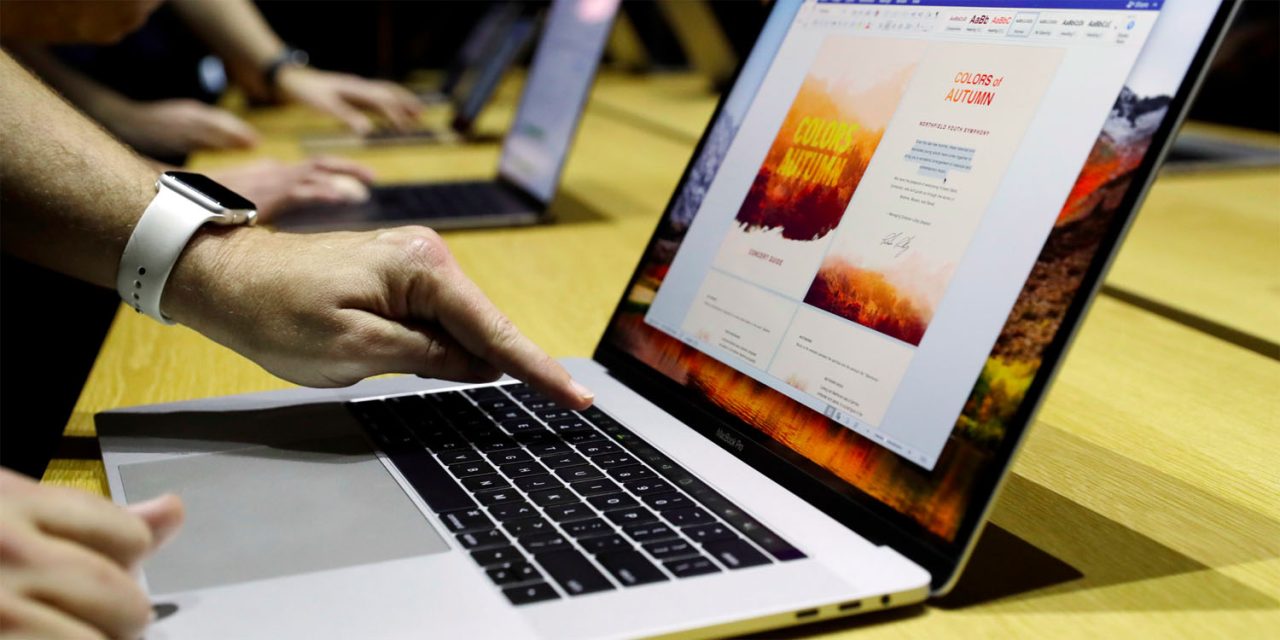 I wrote back in 2016 that I’d come to terms with the fact that the then-new MacBook Pro models marked the end of the line for upgradable MacBooks.

I wrote then that I understood why Apple had done it. But I still hear complaints today from professionals who value upgradability and battery-life over sleekness, and seeing someone yesterday using a 17-inch MacBook Pro – like the one I used for many years – did make me feel nostalgic for it. And it occurred to me that there is a way for Apple to keep everyone happy …

I should say at the outset that I don’t imagine for one moment that the company will ever do what I’m about to suggest. But I’ll be optimistic and make the suggestion anyway.

What I propose is three MacBook ranges:

Apple currently has two entry-level machines, the 12-inch MacBook and the 13-inch MacBook Air. We can think of these as the posh and ordinary versions of the same thing.

Both are perfectly capable of doing the things that most people need from a laptop: surfing the web, email, writing, consumer-level photo- and video-editing and so on.

The only reason Apple has the messiness of two machines occupying this slot is that it put a lot of new and expensive tech into the 12-inch version, which pushed the price up, and also made it sexy enough that people were willing to pay a premium for it. But both are a temporary state of affairs: the price of the tech is falling as all tech does, and that type of ultra-sleek form factor is becoming more mainstream.

We’ll see what the MacBook Air refresh looks like, but certainly it won’t be too long before Apple only needs one entry-level laptop, and a plain MacBook branding seems the way to go here.

This is how I think Apple should brand the current MacBook Pro. It’s a powerful machine in a very sleek form factor, and you can spec it up to be a real beast of a machine. But it’s expensive to do this, and it’s non-upgradable.

As I said last time, I do understand why Apple made this decision. Like it or not, sleekness sells – and pros aren’t immune to the appeal of sexy-looking machines. Many also appreciate the portability over the classic models. If Apple didn’t produce a laptop which is both powerful and sexy-looking, it would be missing out on a really important – and profitable – chunk of the market.

For many pros, the current MacBook Pro is a good match for their needs. It is also selling well to people who honestly don’t need the power, but have the cash to spend and prefer to future-proof their purchase, so have opted for the more powerful machine.

So I don’t think we should attack Apple for making the current MacBook Pro; I think we should instead argue that it shouldn’t just have made that model. It should also have made a third range, and called that one the …

They may be a minority now, but there is still a chunk of the professional market who really do want as much power and battery-life as they can get, and they want the ability to keep upgrading their machine over time.

This market will take a chunkier machine over a sleek one every time if it gets them greater battery-life and the ability to do things like upgrade RAM and SSDs.

It’s probably not a big market. Apple’s accountants could doubtless prove that it would make little commercial sense. But, honestly, the same argument would almost certainly apply to the current and upcoming Mac Pro models. Those too appeal to a really niche market.

But that niche of demanding creative professionals has been historically important to Apple. Macs would never have become mass-market machines without them. They continue to be influencers today. All the reasons that justify a modular Mac Pro also justify what would effectively be a modular MacBook Pro. Like the ones we used to have.

So: give us a real MacBook Pro. By which I mean this:

So that’s my suggestion. Three MacBook ranges: entry-level, sleek but powerful, and a no-compromise powerhouse. The latter would have a small market, but an important one – exactly like the upcoming Mac Pro.

Does this make sense? Or am I living in the past? As ever, please make your case in the comments, whether you’re agreeing or disagreeing with me.

If you haven’t already read our Change My View guidelines, please do so before commenting. The tl;dr is to be respectful of opposing views, and argue calmly and rationally, avoiding personal attacks. Be open to being persuaded by what you read.