Change My View is a new take on opinion pieces, borrowed from the subreddit of the same name because we like the philosophy.

CMV is a subreddit dedicated to civil discourse, and is built around the idea that in order to resolve our differences, we must first understand them. We believe that productive conversation requires respect and openness, and that certitude is the enemy of understanding.

That’s why CMV is the perfect place to post an opinion you’re open to changing. We’re not looking to host aggressive debates, or encourage judgement, but help each other understand different perspectives.

One of the things we love about writing opinion pieces is that they often provoke interesting debates in the comments. But while the majority of readers engage in civilised discussion, we also get some trolls out to snipe at each other and more interested in scoring points than engaging in any kind of meaningful exploration of the issue.

With this format, we ask you not to engage the trolls – or at least, not to respond in kind – but to seek to understand opposing views and explore the issue in a constructive way.

Some of the pieces we post in this format will be essentially the same as earlier opinion pieces, where the author is expressing their own view. But we’ll also post others where we’ll be playing devil’s advocate: putting forward one possible viewpoint on an issue, not necessarily one held by the author. 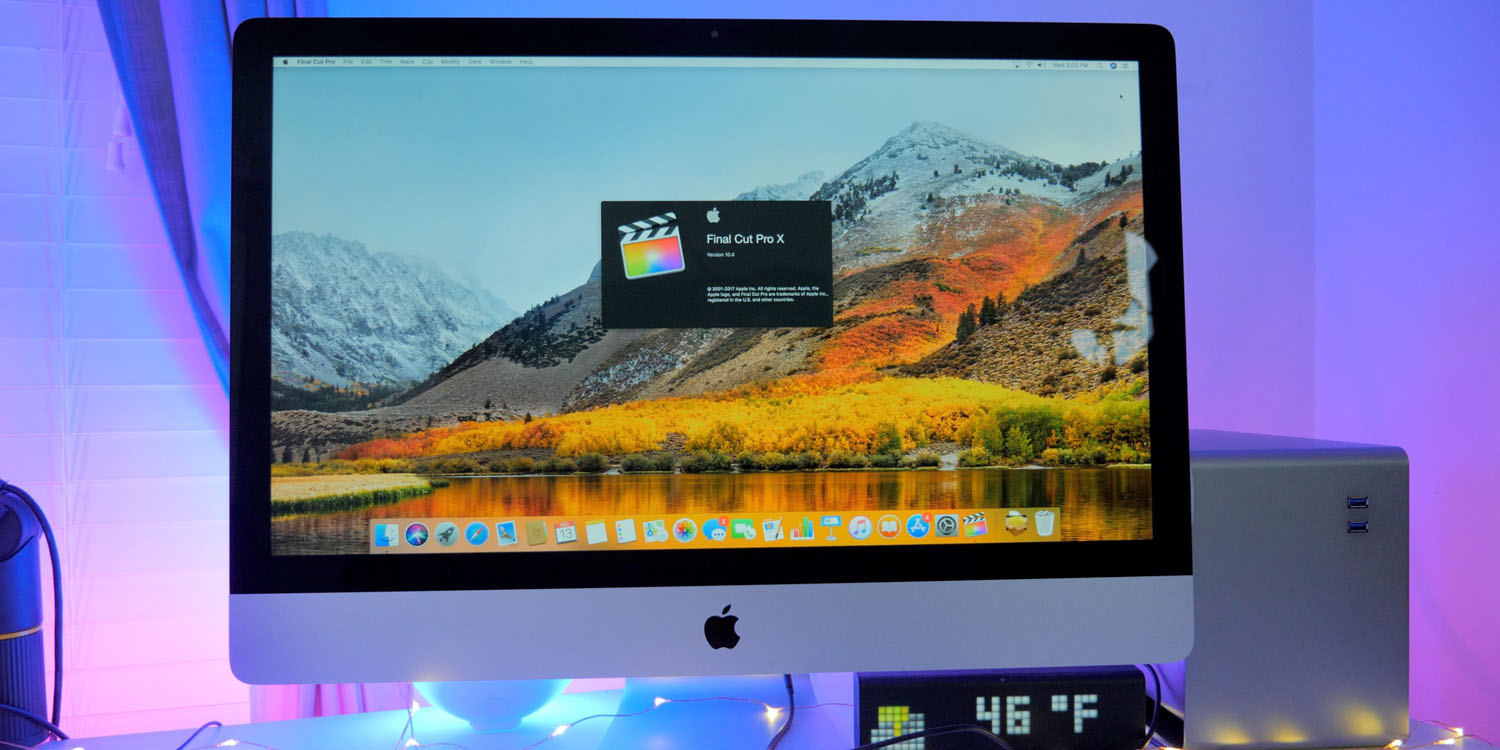 Hear me out here, because on the face of it, what I’m going to propose might not seem like a natural fit for Apple. Especially as Apple’s attempts to create social network type products haven’t exactly been a great success.

There was Ping, which never really took off in the first place, failing to grow much beyond the roughly 1M users it had at launch, and which was soon drowning in spam and scams.

And there’s Apple Music Connect. Arguably, the jury is still out on that one, but I think it’s fair to say that it hasn’t taken the music world by storm …

END_OF_DOCUMENT_TOKEN_TO_BE_REPLACED

CMV: Tim Cook is right that Apple should speak up on social issues 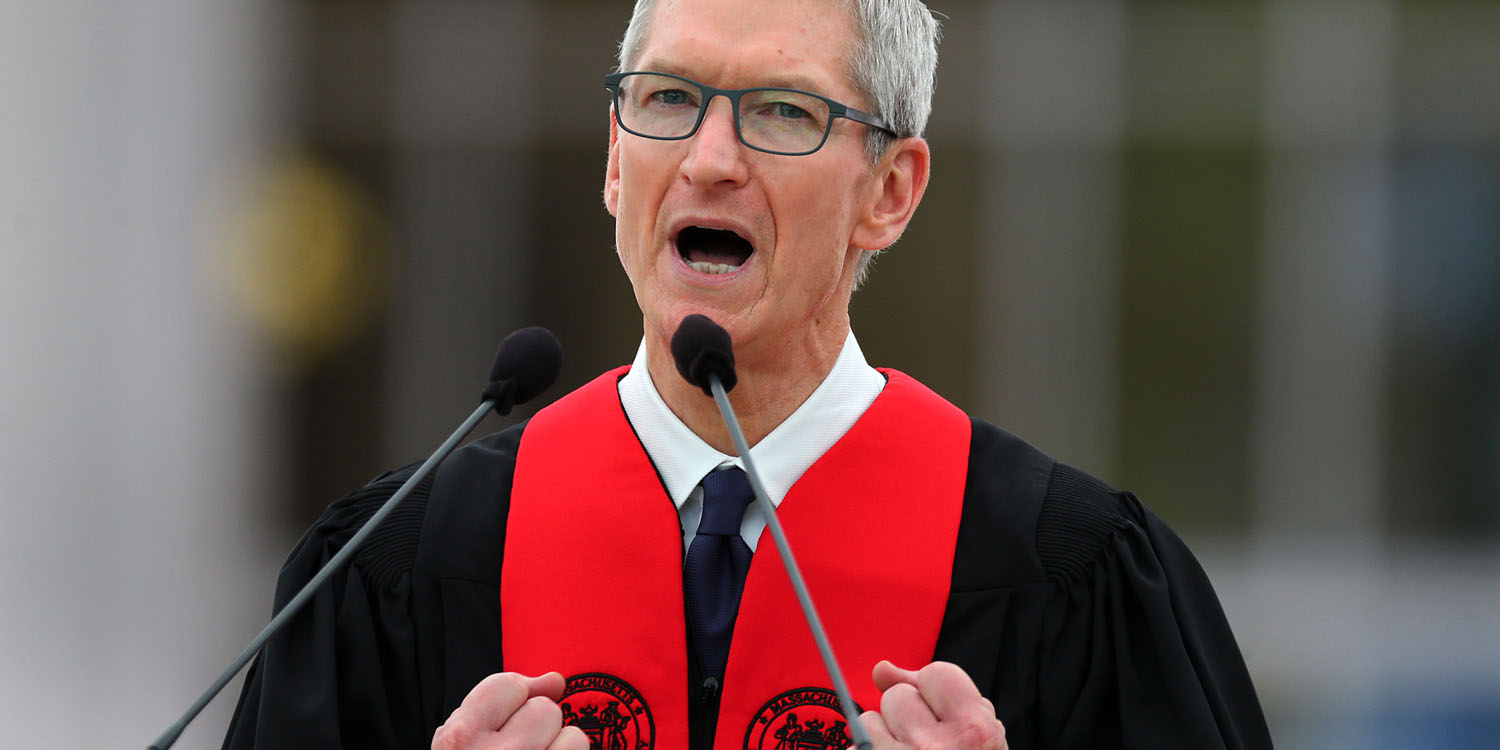 Apple CEO Tim Cook is noted for speaking up on social issues, expressing views on such topics as immigration and diversity.

That’s something that some have criticized. For example, Fortune executive editor Adam Lashinsky questioned whether companies should focus solely on commercial issues. Cook vigorously defended his stance, and said that Apple expresses values rather than taking political stances …

END_OF_DOCUMENT_TOKEN_TO_BE_REPLACED

CMV: Apple’s service program for MacBook keyboards only puts a band-aid on the problem 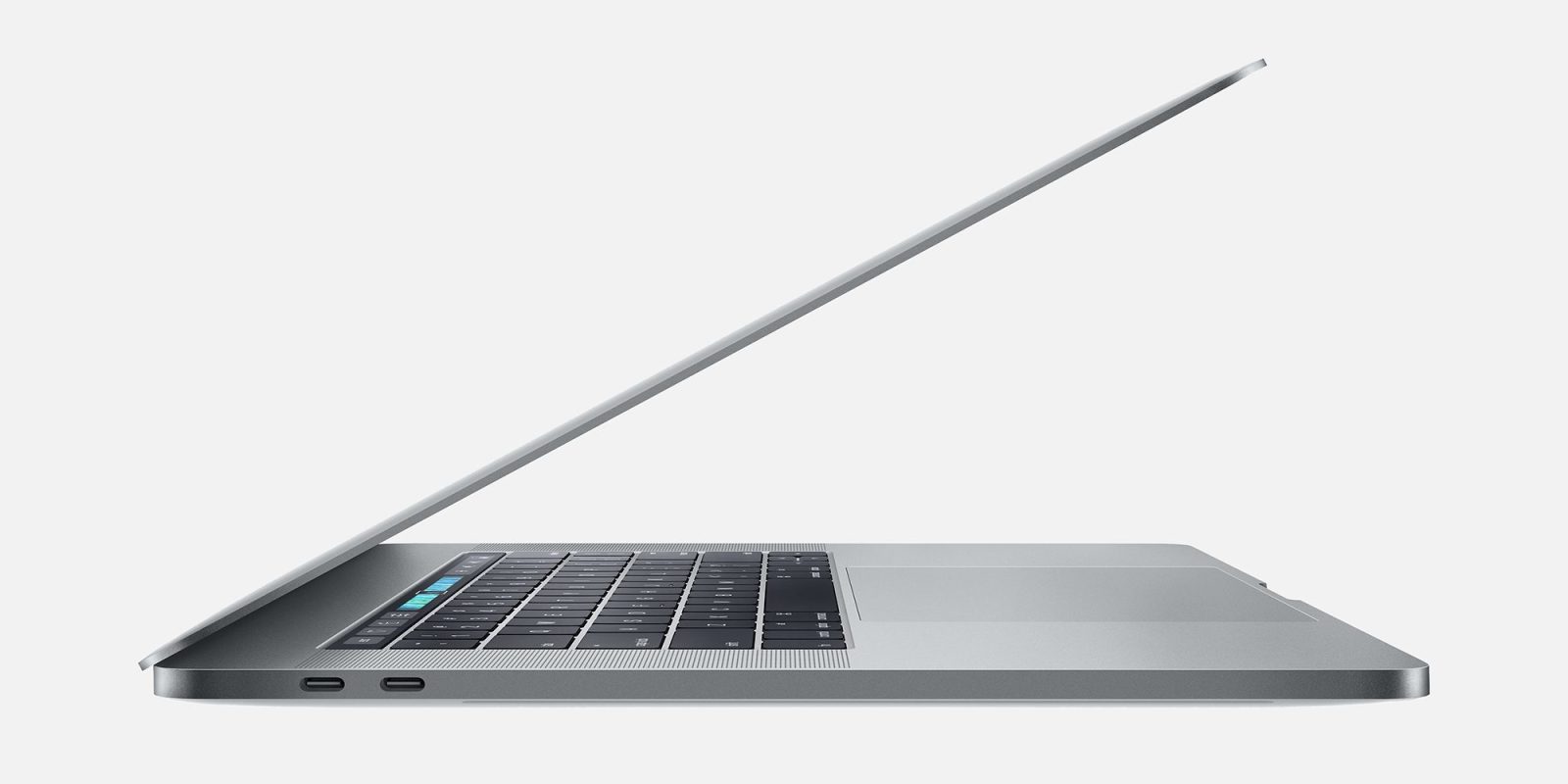 After years of complaints from users, yesterday Apple officially acknowledged issues with its Butterfly keyboard design on MacBook and MacBook Pro models dating back to early 2015. The company introduced a new repair program, offering to fix faulty MacBook keyboards for free. It also said it is refunding customers who paid for similar repairs in the past.

The issue with the repair program, however, is that Apple is simply swapping the faulty keyboard for a keyboard with the same Butterfly design. That design is what is presumably leading to the issues many users are facing.

END_OF_DOCUMENT_TOKEN_TO_BE_REPLACED

CMV: Here’s a way Apple could solve its MacBook Pro dilemma, and keep everyone happy 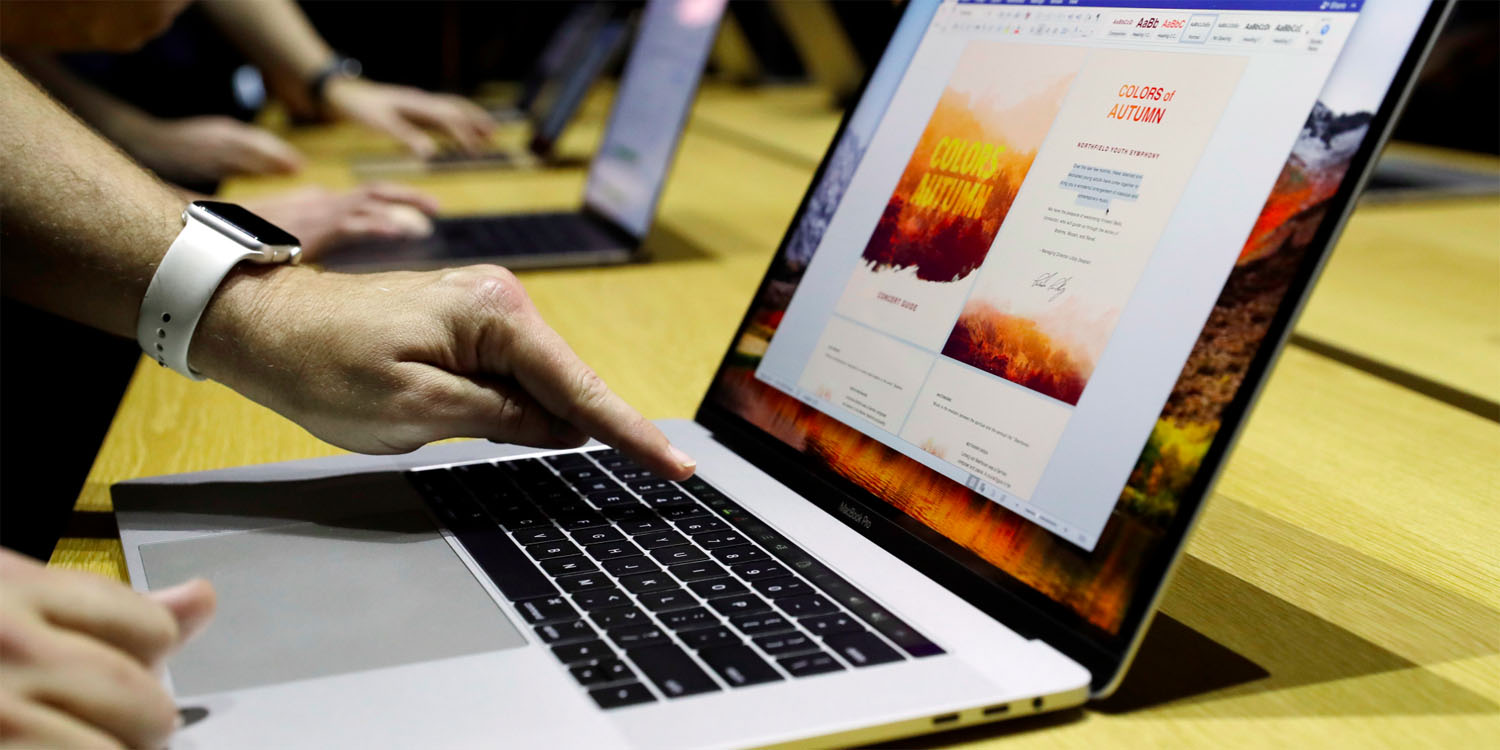 I wrote back in 2016 that I’d come to terms with the fact that the then-new MacBook Pro models marked the end of the line for upgradable MacBooks.

I wrote then that I understood why Apple had done it. But I still hear complaints today from professionals who value upgradability and battery-life over sleekness, and seeing someone yesterday using a 17-inch MacBook Pro – like the one I used for many years – did make me feel nostalgic for it. And it occurred to me that there is a way for Apple to keep everyone happy …

END_OF_DOCUMENT_TOKEN_TO_BE_REPLACED

Change My View: Once Macs use ARM chips, they should be updated annually like iPhones 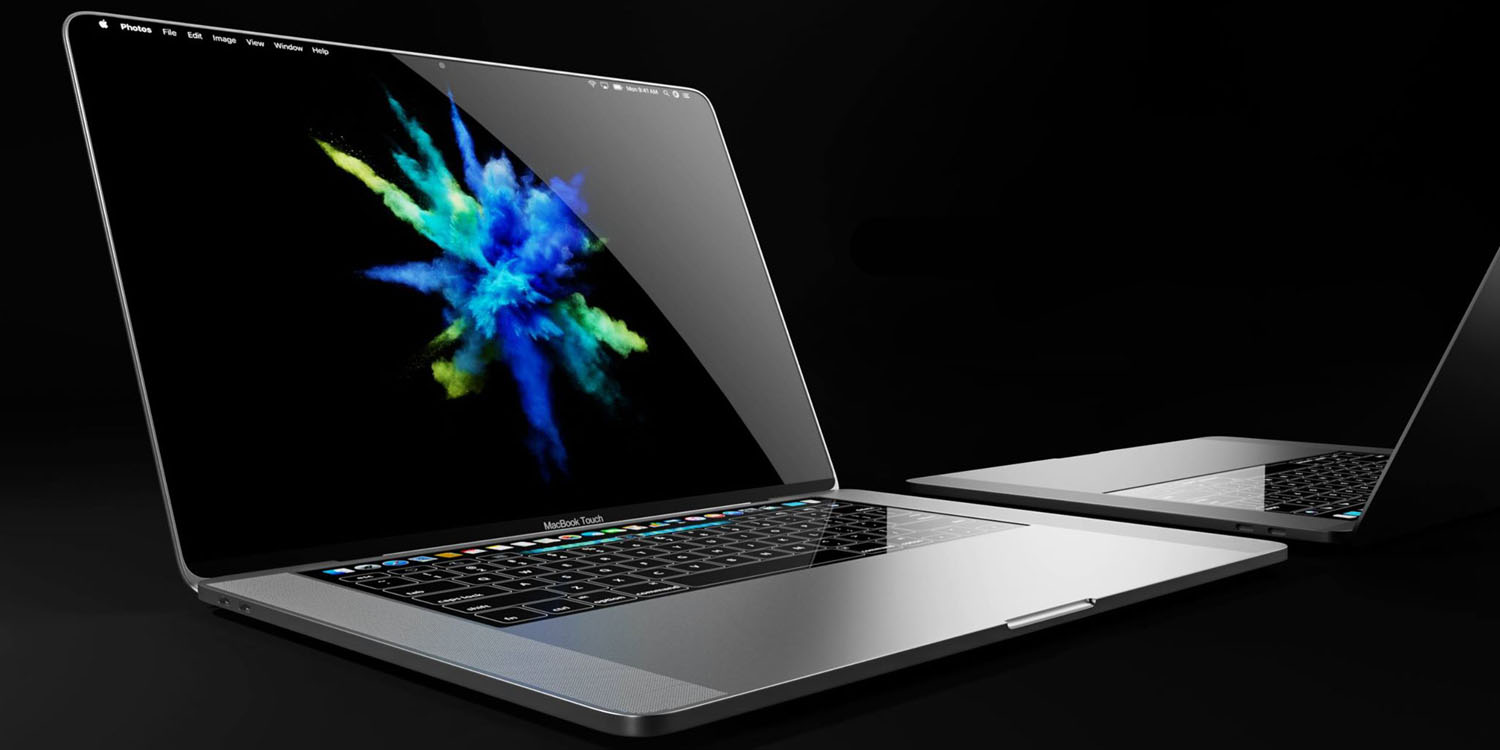 An op-ed piece entitled On The Sad State of Macintosh Hardware is getting some attention. Quentin Carnicelli, of audio software developer Rogue Amoeba, says the situation is so bad that they buy older used Macs rather than ‘compromise heavily’ on current models.

The Mac mini hasn’t seen an update of any kind in almost 4 years (nor, for that matter, a price drop). The once-solid Mac Pro was replaced by the dead-end cylindrical version all the way back in 2013, which was then left to stagnate. I don’t even want to get started on the MacBook Pro’s questionable keyboard, or the MacBook’s sole port (USB-C which must also be used to provide power) […]

Customers are still forced to choose between purchasing new computers that are actually years old or holding out in the faint hope that hardware updates are still to come.

Carnicelli thinks he knows what Apple should do …

END_OF_DOCUMENT_TOKEN_TO_BE_REPLACED

CMV: Macs and iPads will remain separate product lines for many years yet 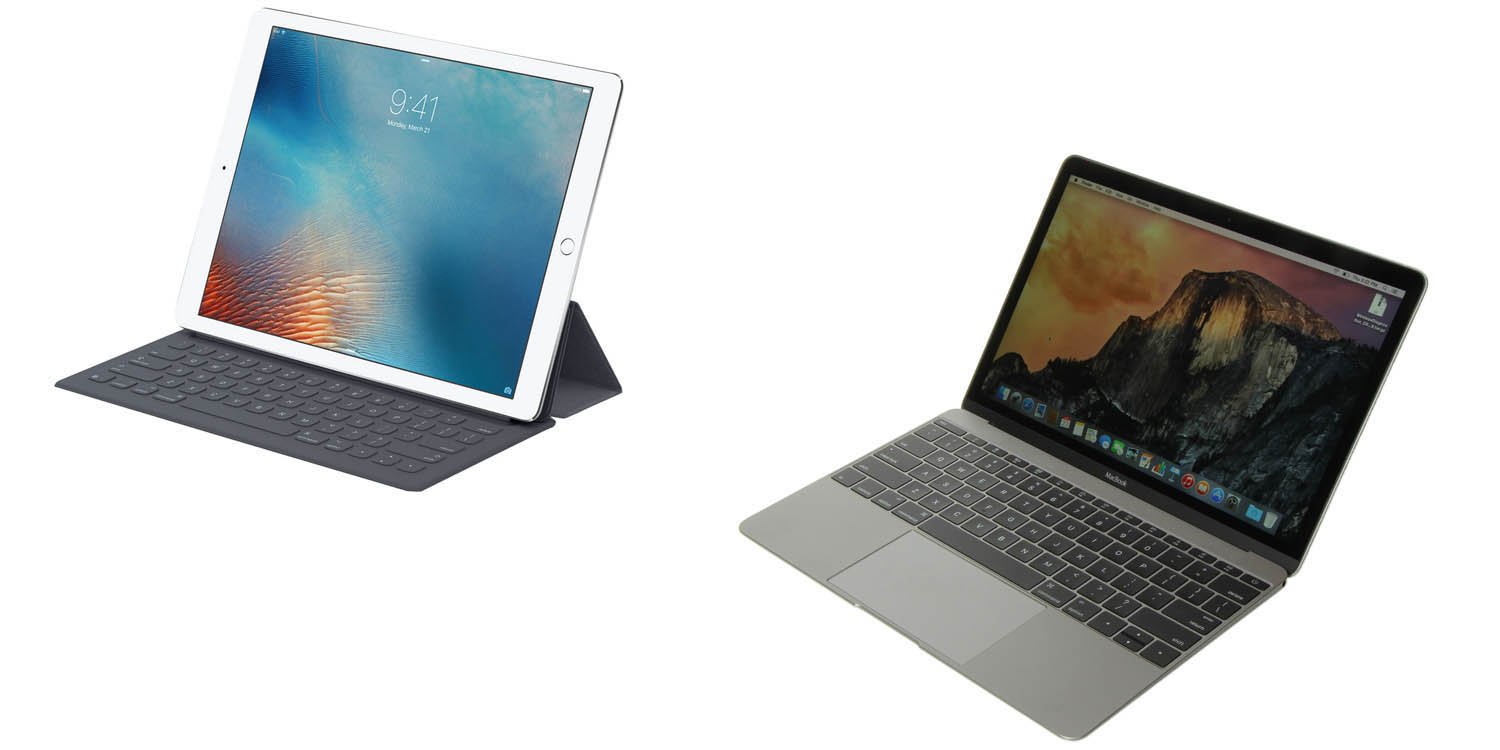 Speculation about the convergence of Macs and iPads has been around for a great many years, and got a new lease of life when we first heard reports of Apple working on some kind of cross-platform initiative.

When Apple this week confirmed plans to bring iOS apps to the Mac, it answered the question about whether it would merge iOS and macOS with a huge ‘No’ on the screen. Some have responded by suggesting that may be true now, but this is just the first step.