Change My View: Once Macs use ARM chips, they should be updated annually like iPhones 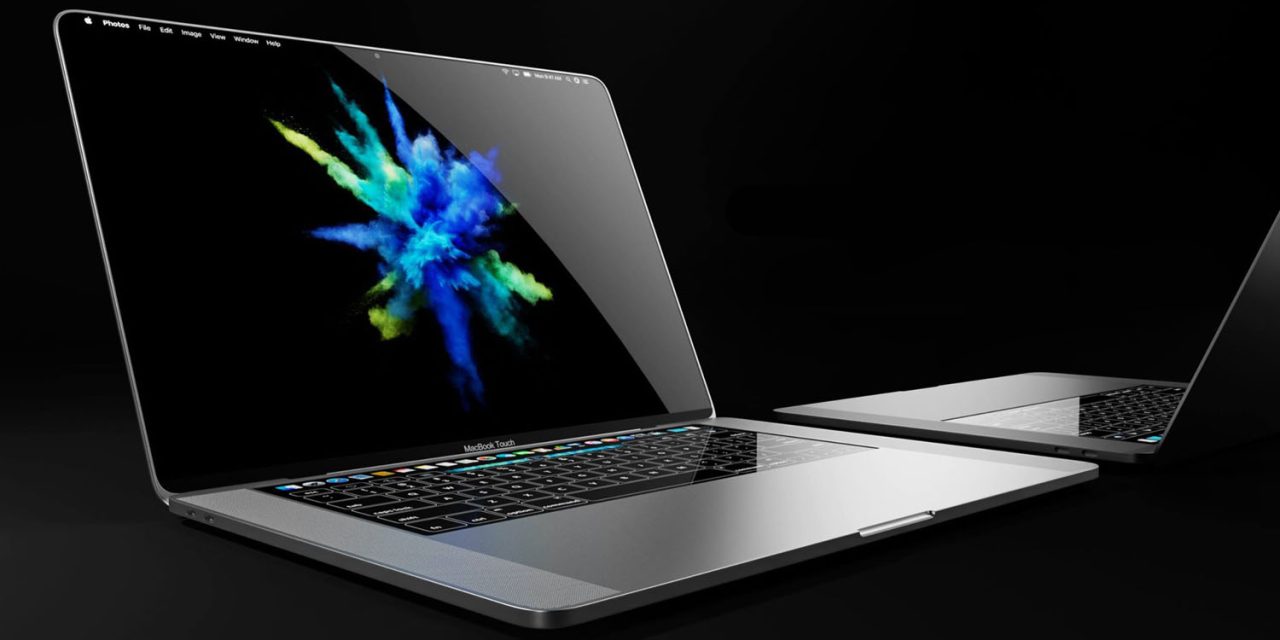 An op-ed piece entitled On The Sad State of Macintosh Hardware is getting some attention. Quentin Carnicelli, of audio software developer Rogue Amoeba, says the situation is so bad that they buy older used Macs rather than ‘compromise heavily’ on current models.

The Mac mini hasn’t seen an update of any kind in almost 4 years (nor, for that matter, a price drop). The once-solid Mac Pro was replaced by the dead-end cylindrical version all the way back in 2013, which was then left to stagnate. I don’t even want to get started on the MacBook Pro’s questionable keyboard, or the MacBook’s sole port (USB-C which must also be used to provide power) […]

Customers are still forced to choose between purchasing new computers that are actually years old or holding out in the faint hope that hardware updates are still to come.

Carnicelli thinks he knows what Apple should do …

Rather than attempting to wow the world with “innovative” new designs like the failed Mac Pro, Apple could and should simply provide updates and speed bumps to the entire lineup on a much more frequent basis. The much smaller Apple of the mid-2000s managed this with ease.

Compare and contrast with the iPhone, which is updated not just annually, but predictably […]

I’d really love to see Apple get Mac hardware on a roughly annual schedule, even if most years they’re just speed bumps, like they were a decade ago.

There are, of course, two important differences between the platforms that make annual updates a less obvious path for Apple to follow.

First, the ‘fashion factor’ is much stronger with smartphones than it is with computers. Many people update their iPhones either annually or every other year, and one undeniable factor for mass-market consumers is to be seen to be using the latest gizmo.

When it comes to Macs, most people hold onto them far longer. I typically keep mine for 4-5 years, and it’s not unusual for people to hold onto a Mac for 7, 8 or even 9 years.

But let’s not pretend that fashion isn’t a factor in the Mac market too. When the 12-inch MacBook was launched, for example, lots of people rushed out to buy what was effectively a more expensive and less powerful MacBook Air. That wasn’t for the small size and weight saving – that was because it was the latest toy. Even with the MacBook Pro, some sizeable slice of the market bought that because it was sleek-looking and had the shiny new Touch Bar.

The second difference is that, with iPhones, Apple has full control. Because the company designs its own A-series chips for them, it can decide what features it wants to offer when, and it can – iPhone X yield problems aside – hit that annual upgrade schedule reliably every year.

With Macs, Apple is dependent on Intel’s CPU schedules. It not only has to wait for Intel to announce a release date for a new generation of chips, but it has to wait for the chipmaker to actually deliver the processors in volume – which isn’t always by the promised date.

ARM-based Macs will change the rules

But that second factor will change when Apple is able to design its own processors. We’ve been arguing for some time that this is a question of when rather than if, and it was suggested earlier this year that 2020 could be the ‘when.’

I don’t know whether Apple can get there quite so soon – I recently outlined the three challenges the company faces in making the shift. But as I said then, I think if it doesn’t happen in 2020, Apple will certainly get there by the early 2020s.

That doesn’t change the fact that almost nobody will buy a new Mac every year, or even every two years, but I don’t think this matters. What annual updates would mean is that we would know when to schedule our purchases, even if they only happen every few years.

We wouldn’t be in the position we are now of not knowing whether to buy now or wait a few months, or wait until next year. And Apple wouldn’t have the utter embarrassment of selling a Mac mini that was last updated in 2014.

Whether you buy every 2 years, or every 10, you would know that the machine you were buying was no more than a year old. Even if the difference from one year to the next was small, you wouldn’t be giving Apple your cash for a design and spec that’s two, three or four years old.

Apple could easily have a known annual upgrade schedule for every Mac in its line-up. That wouldn’t necessarily be the same point in the year for each machine. From a supply chain management perspective, it would make sense to stagger the releases throughout the year. That might be a bit much for the average mass-market consumer to track, but techies and businesses would know what to buy when.

It wouldn’t be a panacea. Apple would still have minor and major upgrades, so if you know a new MacBook Pro is due in six months, you may still have the dilemma of not knowing whether to wait for what may prove to be a minor spec bump or buy the machine you need today. But it would certainly be an improvement on the situation now.

Some will argue that annual upgrade cycles are artificial. It would be better for Apple to simply wait until a new piece of tech is ready, and launch then. But you could make the same argument about the iPhone. The reality is that Apple launches a new phone or three every year, with whatever tech is available at the time, and people are happy enough knowing when it’s coming.

Others might point out that staggered releases mean that some Macs would get a new tech development ahead of others, simply because that’s the schedule. But that’s already the case today. The 12-inch MacBook, for example, got USB-C some considerable way ahead of the MacBook Pro.

To me, the benefits of an annual update cycle for Macs outweigh the drawbacks. Once Apple is free from the whims of Intel’s schedules, it should treat Macs like iPhones, and launch a new model annually.

So, that’s my view – now it’s your turn. As ever, please ensure you’re familiar with our guidelines for Change My View pieces before commenting. The tl;dr is to make reasoned arguments, be respectful about opposing viewpoints and ignore the inevitable trolls.