Comment: As Microsoft and Qualcomm work on ARM-based PCs, the stage is set for Apple AX-powered Macs 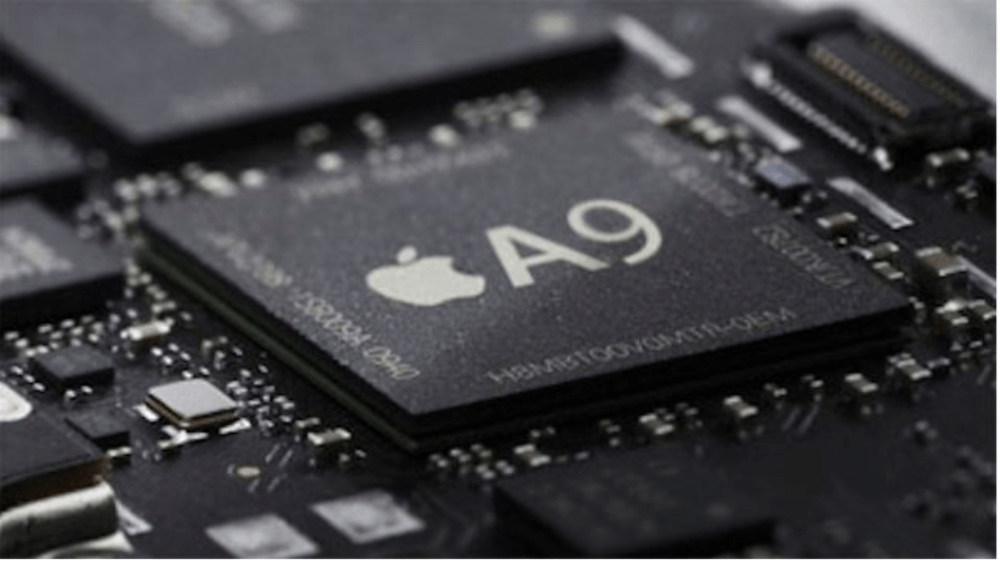 This brings the question, why isn’t Apple working to bring macOS support to its Ax line of processors? Or is it working on it as we speak?

While Qualcomm and Microsoft didn’t specify a timetable for bringing Windows support to Snapdragon processors, they did note that Windows 10 PCs powered by the ARM processors will support x86 Win32 and universal Windows apps. This includes things like Adobe Photoshop and Microsoft Office.

Now, how does this effect Apple exactly? Well, much like the Qualcomm Snapdragon line of processors, Apple’s own in-house A series processors are based on the ARM architecture. Thus, making us wonder about the possibility of Mac products someday being powered by an in-house Apple processor.

The idea of converting the Mac line to ARM-based processors isn’t a new one. Speculation has been growing that Apple will eventually switch to ARM based processors for a while now. In 2014, a report claimed that Apple was working on making what was then called OS X compatible with the ARM architecture, as well as working on the hardware aspect of such a switch. 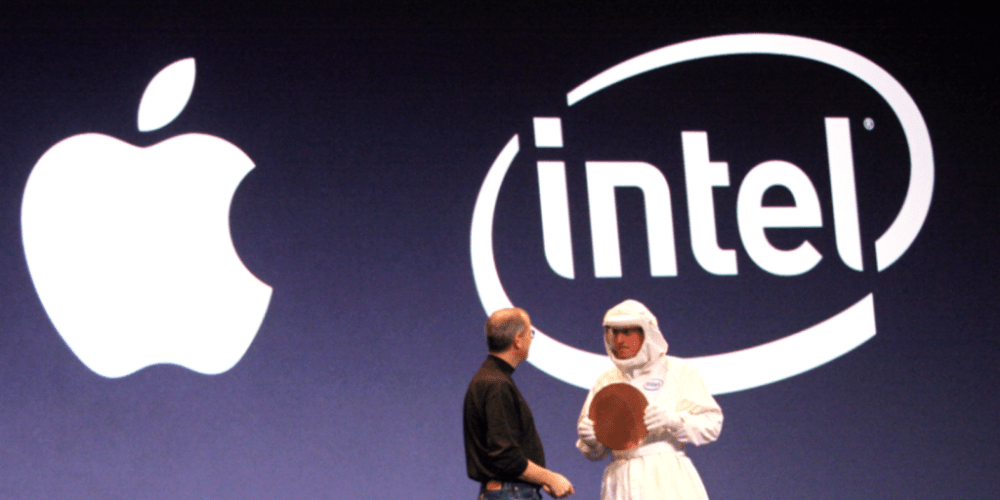 A variety of benefits would come with a switch to ARM processors for macOS. One, such a switch would provide a greater control over security for Apple, an area that is becoming increasingly important with the addition of things like Apple Pay and Touch ID. While Apple has started to beef up security the Secure Enclave chip in the new MacBook Pros, a custom ARM processor would allow for even more control.

Apple would also have a greater control over the development of new processors should it switch to an in-house Ax design. Apple currently works to Intel’s timetable when it comes to adopting new processors in the Mac lineup. Using a custom processor, like it does with iOS devices, would allow Apple to update processor technology on its own schedule. For instance, look at the 2016 MacBook Pro. The new “Pro” machines use the already-aging Skylake processors from Intel, not the latest Kaby Lake processors due to delays on Intel’s part. Because of this delay, MacBook Pro users are stuck with a last-gen processor until Apple adopts Kaby Lake, which will likely occur next year.

Last but certainly not least, the switch to ARM-based processors in the Mac would likely bring a variety of improvements to battery life. As we noted earlier today, the new MacBook Pros are showing serious battery life problems. Using in-house ARM processors would allow Apple to have greater control over the testing and optimization of the chips with macOS than it can have with Intel processors. From the start, ARM processors have been destined to keep power consumption to a minimum, focusing on performance and battery life optimization instead of sheer power. 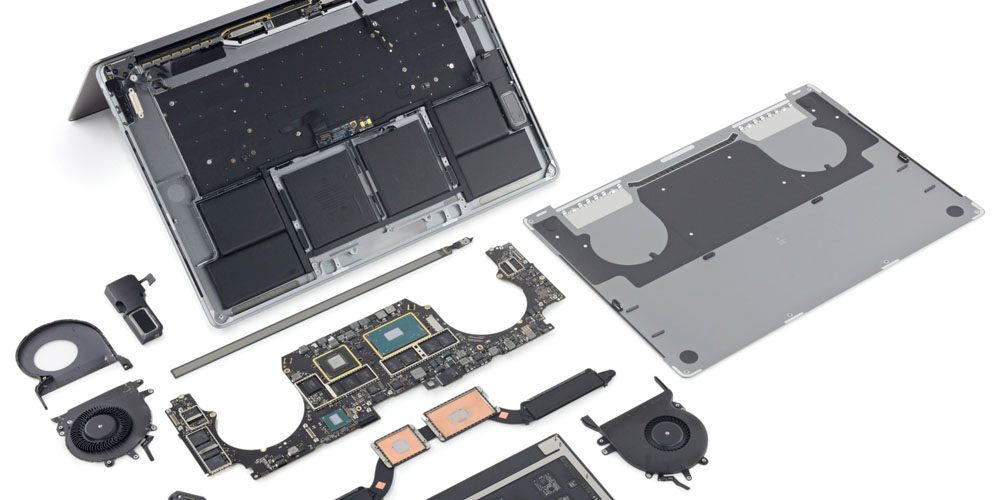 As the Ax processors in iPhones and iPads have become more powerful, they’ve even started to outperform the Intel chips inside of Macs, though with some disclaimers. Now that Microsoft and Intel are working on bringing the ARM architecture to Windows, however, it seems likely that Apple is surely working on the same sort of move behind the scenes. At this point, however, this is all speculative.

There’s also, of course, precedent for such a processor switch. In 2005, Apple announced that it was moving away from the PowerPC architecture in new Macs and adopting Intel x86 chips. The change was met with some criticism from users at first, primarily due to concerns centered around performance and battery life. In many ways, switch to an A-series processor in Mac would take Apple back to an environment similar to that of the PowerPC days. It would have greater control over hardware, optimization, and development, but cross-compatibility with Intel machines would again become a concern.

Personally, I would be all for ARM-powered Macs. Apple has proven with its Ax processors, especially the A10 Fusion in the iPhone 7 and iPhone 7 Plus, that it is more than capable of building a power-efficient, yet performance-capable processor. One of the biggest factors I consider when buying a laptop is battery life, and as is evident by the new MacBook Pros, Intel processors aren’t necessarily the most power-friendly chips on the market.  If done right, I think the transition to ARM-powered Macs would be hugely beneficial for Apple and users alike, revitalizing the somewhat stale Mac lineup.

Would you prefer Apple to switch to an in-house ARM-based processor in the Mac at some point? Take the poll below and let us know your specific thoughts in the comments.