Comment: Apple’s announced intention to design its own GPUs adds weight to idea of ARM-based Macs 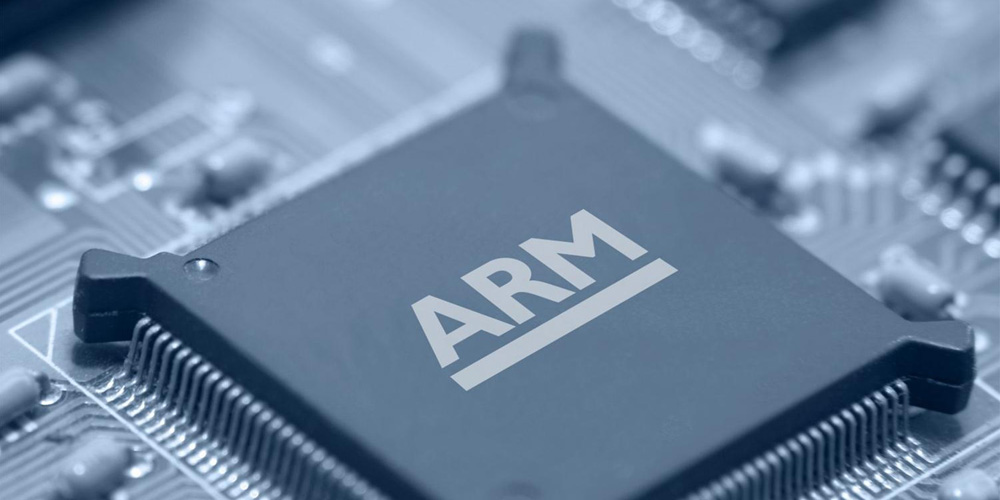 Apple’s announcement earlier this week that it plans to design its own GPUs for future iPhones and iPads did more than signal bad news for Imagination Technologies. It also added weight to the idea that Apple will at some point want to ditch Intel chips in Macs in favour of its own design of ARM-based CPUs.

The arguments in favor of Apple designing its own Mac processors are exactly the same ones that led the company to design its own A-series chips for iOS devices. Apple gets total control – something the company values highly.

Control of costs is part of it, of course. Tim Cook in particular got to the position he’s in today in large part by demonstrating a mastery of the supply-chain, and a significant goal there is to keep costs as low as possible in order to maximise margins. Apple eliminates royalty fees by designing its own chips, and that will further boost margins.

But while cost is of course one motivation, there are two even more important benefits to Apple-designed CPUs …

The first is efficiency. Because Apple designs both hardware and software for iOS devices, it is able to ensure both total compatibility – and thus greater stability and reliability – and maximum efficiency. This is the reason that iPhones and iPads deliver far greater performance and battery-life than their relatively modest RAM size and battery capacity would suggest.

The second – and by far the most important – is that it frees Apple from third-party hardware cycles. Flagship Android manufacturers are at the mercy of Qualcomm’s Snapdragon production cycles, for example. Want to design a faster phone? Well, you can’t until Qualcomm creates the processor needed to do it.

Apple, in contrast, can determine its own A-series chip cycles. It has so far settled on an annual tick-tock cycle, but is free to change that as and when it desires.

Being able to have the same control for Mac processors as it does for iPhone and iPad ones would be huge.

Right now, Apple is totally dependent on Intel’s development cycles. It can’t make a significant update to any of its Mac models until Intel has made the next generation of CPUs needed to power it.

Not only that, but Apple is also stuck with any constraints imposed by Intel’s chipset. For example, it had to limit the maximum RAM of the 2016 MacBook Pro to 16GB – rather than the step up to 32GB many of us expected – in part because of a limitation imposed by the CPU.

The new MacBook Pros use a low-power DDR3 RAM type called LPDDR3E that maxes out at 16GB. Going to 32GB would have required a switch to DDR4 RAM, but the low power variant of that type isn’t supported by the Intel processors found inside the new MacBook Pros.

Apple-designed chips would give the company total control of both product cycles and capabilities.

So the benefits are clear, but there are three key challenges to be overcome before Apple could make the switch.

The first is power. Right now, ARM processors are already starting to rival low-end Intel ones, both in theory and in real-life use, but they can’t yet compete with top-end Intel CPUs. That part is likely just a matter of time.

The second is software compatibility. If Apple completely switches architecture, that would require software to be rewritten to remain compatible with new Macs. That’s huge.

Huge, but not unprecedented, of course. It’s something Apple has done not just once before, but twice. In 1994, the company switched from the Motorola 68000 architecture of the original Macintosh range to the PowerPC. And in 2006, it switched from PPC to Intel.

Apple made both transitions easier by offering compatibility features that enabled older software to run on the newer Macs. For the 68000 to PPC switch, by offering an emulator, and from PPC to Intel through Rosetta. Described by Apple as ‘the most amazing software you’ll never see,’ it allowed many – though not all – PPC apps to continue to run on Intel Macs.

It’s likely that Apple would take a similar approach with a switch from Intel to ARM machines, encouraging developers to create new versions while offering a compatibility mode for those who don’t.

The third is unique to a switch away from Intel: maintaining Windows compatibility. Especially in the corporate market, a significant number of Mac users run one or more Windows apps, either through Bootcamp or virtualization software like Parallels. But Windows can run on ARM, so this needn’t be an insurmountable problem either.

Reports of Apple working on ARM-based Macs have been circulating for several years. As both Chance and I have argued, the question is when rather than if – and the decision to switch to Apple-designed GPUs in iOS devices only strengthens our case.