Report: Apple to begin switch from Intel chips in Macs by 2020

Apple has been rumored to be working on creating custom chips for its Macs for quite some time. Now, Bloomberg has shared a new report that says the company could make the change within the next two years.

In an update on Apple’s chip plans for Mac, Bloomberg said today that according to anonymous sources in the know, it could make the shift as soon as 2020. This would supplant chips from Intel, whose shares have already started to tumble on the news.

With Apple’s custom T2 chip used in the new iMac Pro, and having announced that it would start producing its own GPUs, it was only a matter of time before the company moved to shift away from using Intel for its Mac processors.

Bloomberg says the project is known internally as “Kalamata” and is still in the “early developmental stages.” However, from Intel’s perspective, it might feel like the days of Intel based Macs are close to becoming history.

We first heard that Apple was working on a cross-platform software solution to allow for developers to write apps that can run on both macOS and iOS. This in-house processor effort is said to help the company offer a seamless and smooth hardware/software experience.

Bloomberg notes that this process will involve multiple phases. Previously, a cross-platform software solution was reported to be arriving sometime this year, although it mentioned nothing was certain.

At the time of this writing, Intel share have dropped just over 8% on the news. The report mentions that Apple orders account for roughly 5% of Intel’s revenue. Even though that may seem like a small proportion, today’s news has brought the largest drop that INTC has seen in the last two years. 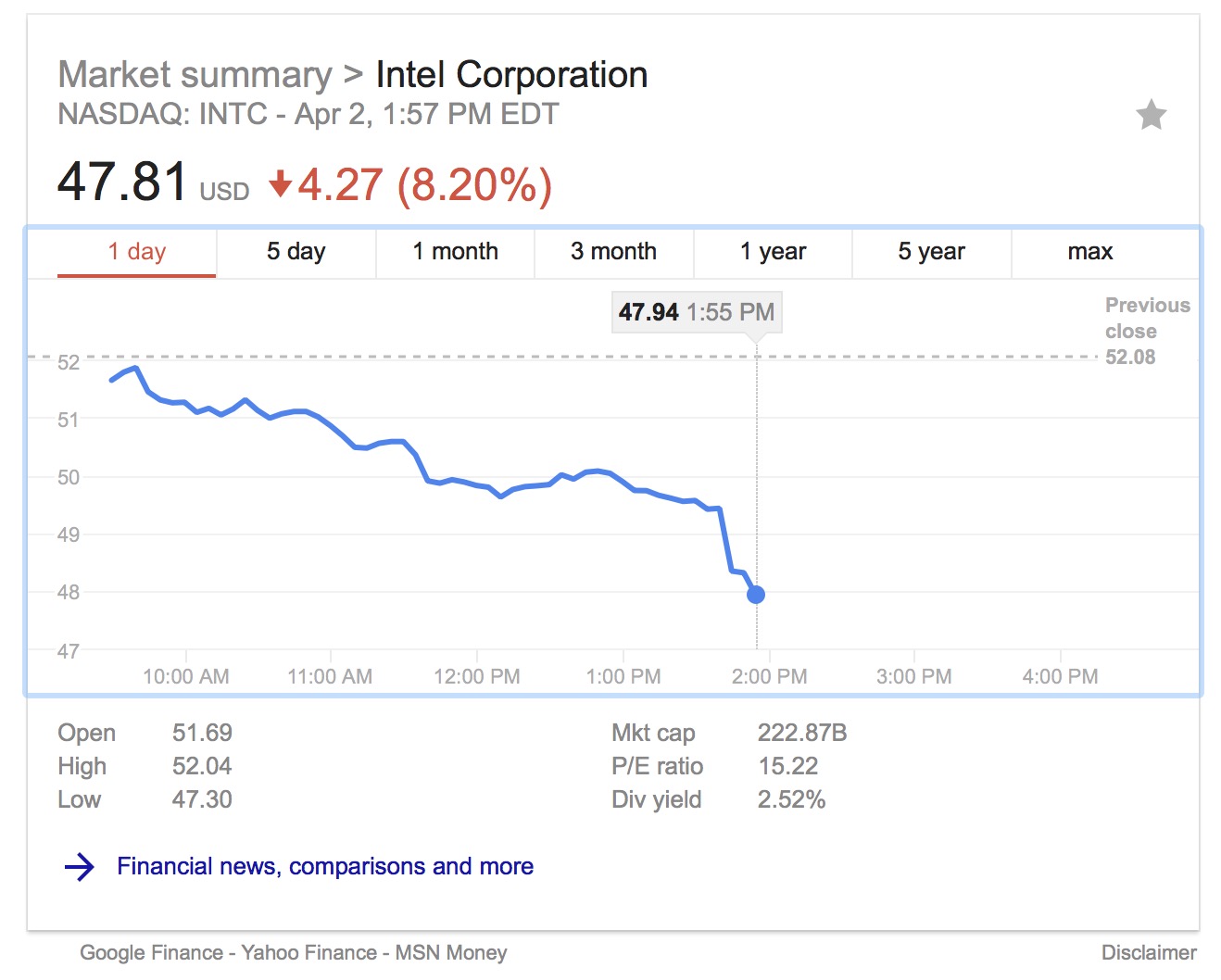