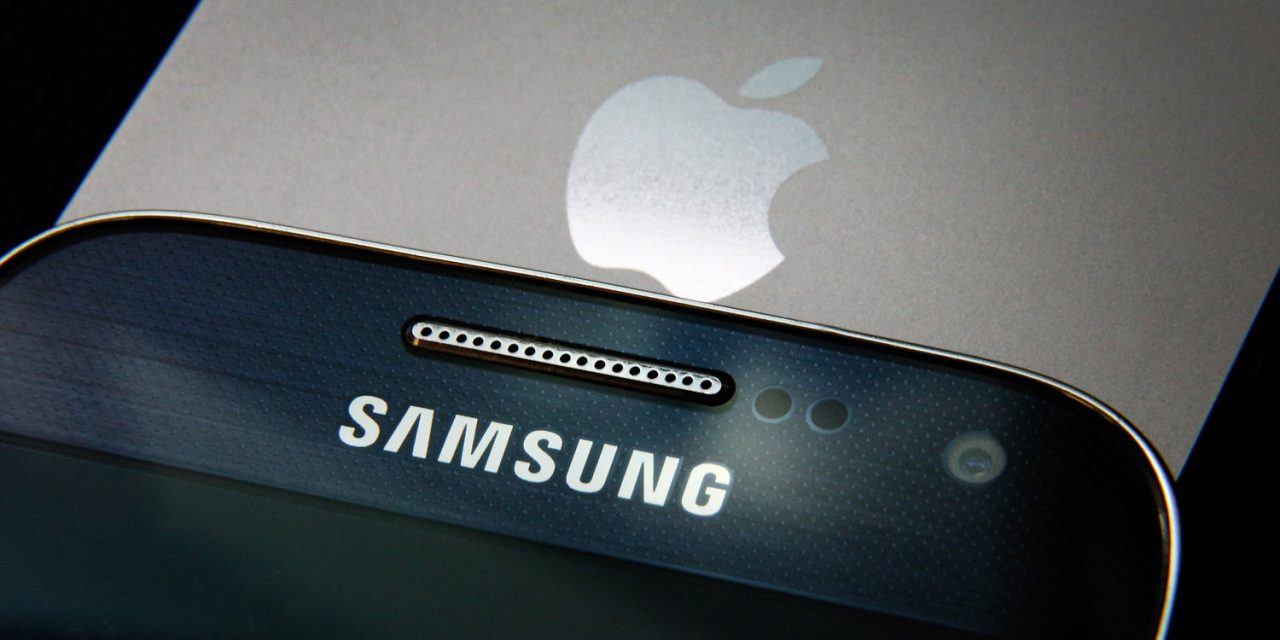 Yep, seven years after the billion-dollar patent trial between Apple and Samsung first began with a lawsuit by Apple, it still isn’t over yet.

The two companies are headed back to court today …

Apple accused Samsung of violating five of its patents, three design ones, and two utility ones.

The matter seemed to be settled in 2012 when a jury found that Samsung did indeed infringe the patents, and ordered it to pay just over a billion dollars in compensation.

However, Samsung appealed the damages, and they were subsequently reduced to $339M. Samsung still wasn’t happy, and took the case to the US Supreme Court, which ruled that the revised damages were indeed still too high. However, it said that the amount should be decided back in the District Court where the trial took place. That case begins today.

Samsung appears to have the law on its side, as the Supreme Court rejected the century-old method by which the damages were calculated. District Court Judge Lucy Koh has warned Apple that the onus will be on it to make the case for keeping the damages awarded, also saying she hoped not to be hearing this same case until she retired.

The hearing is expected to conclude by the end of the week.