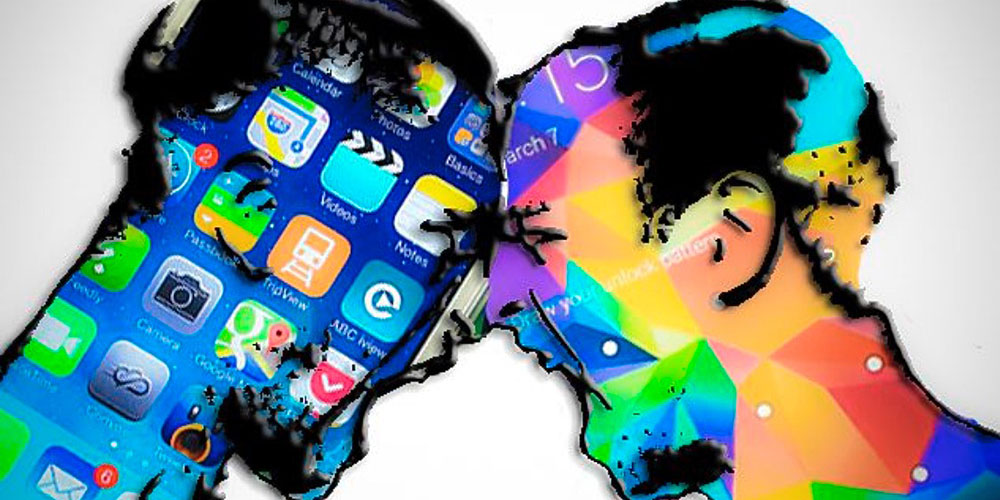 That years-long patent infringement battle between Apple and Samsung isn’t over yet. A judge has just ordered the two sides to return to court yet again.

Apple was originally awarded $1B after a court ruled that Samsung infringed its iPhone patents. That was later reduced to $339M, but Samsung argued that it was still too much and fought the case all the way to the Supreme Court – where it won. But it didn’t end there …

The Supreme Court agreed with Samsung’s position that it shouldn’t have to fork out the full profits made on all the phones that infringed iPhone patents, but didn’t decide on a revised figure. That, it ruled, should be decided by a lower court.

CNET reports that Judge Lucy Koh yesterday signed an order instructing the two sides to return to court, and said that the onus would be on Apple to make its case.

Koh said the plaintiff, Apple, “shall bear the burden of persuasion on identifying the relevant article of manufacture and proving the amount of total profit on the sale of that article.”

Koh said in a separate ruling that a case management meeting set for Oct. 25 will still be held and that both Apple and Samsung must file plans “advancing the case schedule and trial date” by that point.

The reason that Apple is being placed in the hot-seat here is that the Supreme Court has overturned a 130-year precedent. A ruling that dates back to a dispute about carpet designs determined that when one company infringes on the design of another one, it must hand over all of the profits made as a result.

Samsung argued that was unreasonable, and that it should instead pay damages based on the commercial benefit obtained from the infringing components, rather than the entire phone. The Supreme Court agreed, and it will now be up to Apple to demonstrate how much profit Samsung made as a result of the the specific patents it infringed.

You can find more detail on the background in an earlier piece.