“I would prefer to not keep doing this until I retire,” says judge, as Apple & Samsung head back to court 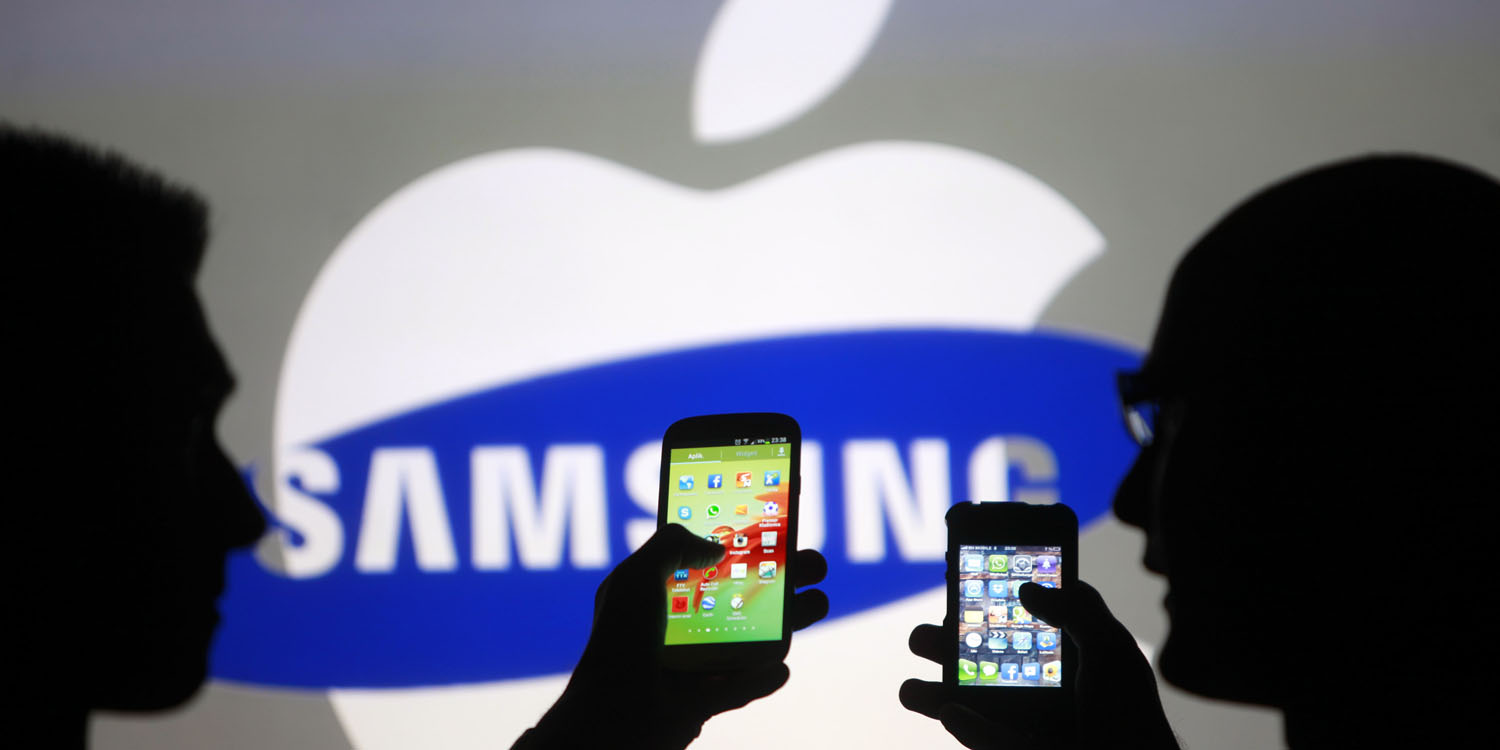 District Court Judge Lucy Koh has told Apple and Samsung that she would like to see a final end to the five-year legal battle over patent infringements by the Korean company.

I would prefer to not keep doing this until I retire. I would like this to be some closure for all of us.

Her remarks, reported by CNET, are understandable. The issue seemed to be over way back in 2012, when a court ruled that Samsung did indeed infringe on three Apple design patents, and that it should pay $1B in damages.

But Samsung appealed, and the damages were reduced to $339M. Samsung argued that it was still too much and fought the case all the way to the Supreme Court – where it won. However, the court declined to set revised damages, and instead ordered the case back to the District Court for a new trial on what the final damages should be.

Judge Koh had earlier warned Apple that the onus would be on it to make the case for keeping the damages already awarded. This is because the Supreme Court rejected the century-old method by which the damages were calculated.

She ordered the two sides back to court on May 14, stating that she expected the hearing to last five days. She said that she would permit new evidence to be submitted, but won’t allow ‘a complete do-over’ of the case.