Change My View: Apple will lose the patent trial, as it should 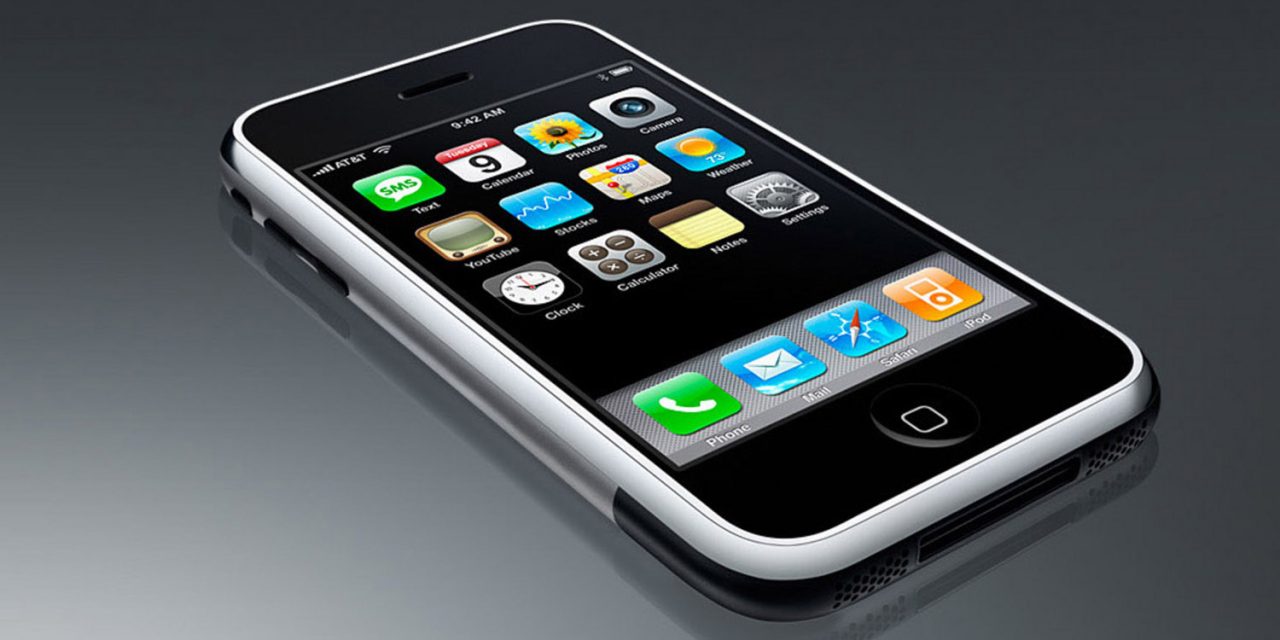 Update: I was wrong – Apple won.

If you’re new to Change My View pieces, please check out our guide. What we’re looking for in the comments are respectful rational arguments either for or against the motion.

The Apple versus Samsung patent trial that began in 2011 returned to court last week. Closing arguments were made on Friday, and it’s now up to a jury to decide whether the damages awarded to Apple will be increased, decreased or remain unchanged.

My expectation is that Apple will lose the case – and I’ll define ‘lose’ in a moment – and that, actually, that would be the right result …

The case in a nutshell

The original trial dealt with patents relating to both design and features, but the feature patents (‘utility patents’) are irrelevant here. The core issue here is that Apple has three design patents protecting the look of the original iPhone, and Samsung infringed those patents. That much is agreed by both sides. It’s also agreed by both sides that Samsung should pay damages to Apple.

Where they differ is on the amount of those damages. Samsung argues that it copied specific design elements of the iPhone, and that it owes damages only on the value of the infringing components.

Apple says that Samsung copied the entire look of the iPhone, and that it should be entitled to 100% of the profits Samsung made on all infringing smartphones.

My definition of Apple losing the case

I don’t think either side will get what they are asking for in this case. Apple wants a billion dollars – the amount it was originally awarded – while Samsung wants to pay $28M. The amount awarded is almost certain to be somewhere in the vast chasm between the two.

For me, the magic number is $399M. This was the revised figure after the original appeal, and the entire point of this case is to decide whether or not that was the correct amount. If the jury awards anything over $399M, Apple wins; if it awards anything less, Samsung wins.

Of course, ‘wins’ is a somewhat academic term here given the vast legal fees. As is often the case, it could be said that the only true winners are the lawyers. But that aside, $399M is the test.

Why I think Apple will lose

It was Samsung that appealed the revised damages, and took it all the way to the US Supreme Court. That court made no comment on the number, but did rule that Samsung had an arguable case that the damages should have been lower.

In particular, the Supreme Court ruled that ‘an article of manufacture’ – which phrase is key to the case – could be one or more components of a phone, but not the entire phone. This followed earlier hints that the court was siding with Samsung’s view.

Most legal commenters also appear to side with Samsung. If you’d like to understand the core issue in greater detail, I wrote a summary back in October of last year. But the key question is: if you rip-off a design, as Samsung did, should you pay damages on the entire product? The law originally said yes, more than a century earlier, while most law professors today say no.

Finally, the judge in the case herself warned Apple that it had the burden of proof when it came to justifying the $399M figure. Reading the arguments made in the case, I don’t believe that Apple achieved this.

For all those reasons, then, I believe the jury is likely to award Apple less than $399M, with the iPhone maker effectively losing the case.

Why I think Apple is being hypocritical

Apple’s core argument is that its patents should be given the broadest possible interpretation, and that they covered the entire look of the iPhone – and any other phone with a similar look to an iPhone was infringing its patent. This is the infamous ‘rectangle with rounded corners’ argument.

Now, Apple is right about a lot of things in this case. It’s absolutely right to point out that all previous smartphones had physical keyboards. Apple’s decision to entirely abandon a hardware keyboard and design a phone that was, for the time, all screen was a hugely innovative one. Apple is also right that the entire smartphone industry later followed its lead – Samsung included.

Almost nothing Apple has created has been an original idea at a conceptual level. Apple’s strength has always been watching someone else invent something, watching other companies have a go at it, and quietly working at refining that idea into a really beautiful and easy to use version.

But doesn’t Apple deserve to be rewarded for its work?

And it has been. The iPhone not only became the world’s best-selling smartphone, it has become one of the best-selling products of all time. In any category.

So yes, Apple absolutely deserves credit for creating something that was massively more user-friendly than all the smartphones that preceded it. It deserved to be hugely successful. And it was.

But should it be allowed to claim patent infringement against the entirety of any other smartphone that adopted a similar form-factor to the original iPhone? No.

This is why I think Apple should lose the case

Ultimately, I believe patent cases should be decided on the basis of the greatest good to consumers.

It’s in the interests of consumers that inventors of new things get some level of protection for their inventions. If inventors are not rewarded for their work, they won’t have the resources to invent additional things. Patent protection is a good thing because it inspires the development of new ideas.

But overly broad patents are damaging. If an inventor can claim something as broad as a rectangle with rounded corners, and argue that nobody else should be able to make a penny from a similar design, then consumers lose out on choice of products.

So that’s my view. Patents good, overly-broad patents bad. And Apple’s case relies entirely on an overly-broad interpretation of its three design patents. I’d like to see the jury award some level of damages below $399M.

Now it’s your turn. Please read the guidelines if you haven’t already, and make your own case either for or against.

Once again, many thanks for all the well-argued comments.

My starting point was that the billion dollar award was wildly inappropriate, and that the later $399M one was still too high. In large part, I based this on pointing out that Apple did similar things in borrowing heavily (or ‘stealing,’ as Steve Jobs put it) from the work of other companies.

Two main counter-arguments emerged. First, some argued that what Apple did in building on what had gone before – like IBM’s touchscreen smartphone – was just taking an idea and then creating its own take on it. I think the question that raises is: where exactly do you draw the line? Where I end up on that one is where I started – with great care, avoiding over-reach.

Second, you argued that Samsung effectively made a wholesale copy of the iPhone, as closely as it possibly could, in both hardware and software. That this was well beyond an obvious step to take in the light of the iPhone, but was an attempt to replicate it to such a degree as to cause actual confusion in the marketplace.

That’s a very strong argument and is, I think, hard to deny. There is an email trail to prove that was Samsung’s goal.

Many of you went on to say that this behavior by Samsung was so egregious that a very expensive penalty is appropriate, both to punish and to deter. Again, I think that’s fair.

I think where I emerge from the discussion is somewhere in the middle. Samsung did act with bad faith, and that behavior does need to be reflected in the award. But I still hold that overly-broad patent claims are bad for innovation and competition.

You haven’t persuaded me that a billion dollars is appropriate. But you have changed my view that the subsequent $399 award should be further reduced. With the benefit of this discussion, I now think it should remain in that general ballpark. Though I suspect the jury will reduce it. Let’s see.