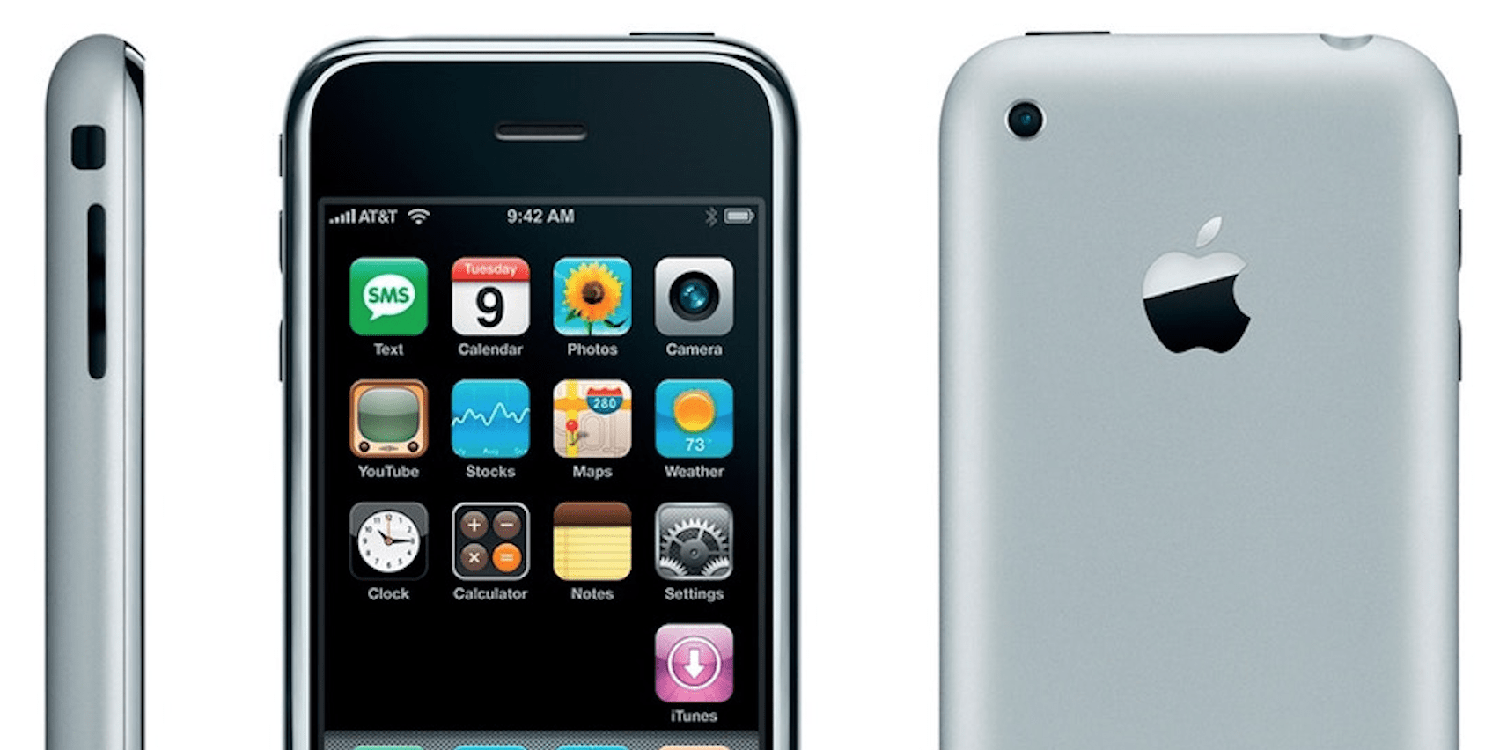 The trial to finalize the damages owed by Samsung to Apple for infringing five of its patents is set to rest on the meaning of a three-word phrase.

Those three words are: ‘article of manufacture.’

It’s already been ruled that Samsung infringed five of Apple’s patents. Two of them are ‘utility’ ones – related to features – for the rubber-band effect when scrolling to the bottom of a page, and slide to unlock. Those, however, are almost irrelevant when it comes to the damages dispute. What matters here are the three design patents: those concerning the look of the iPhone.

Apple claims that its design patents cover the look of the entire phone, and that when Samsung copied that look, the entire Samsung phone was an ‘article of manufacture’ which infringed Apple’s patents. Therefore, argues Apple, Samsung should hand over all the profits it made from those phones.

Samsung argues that Apple’s three design patents protect very specific parts of the phone, namely the display screen, the front glass and the bezel. It says those are the ‘articles of manufacture’ and therefore damages should only be awarded on the value of those three components.

As CNET reports, Samsung made a strong pitch through an expert witness, industrial designer Sam Lucente, that those tests favor its view.

Lucente said he applied the four-factor test and indeed ordered parts and kits off the internet to replace screens on Samsung phones. “I replaced the display screen, front glass and bezel in 35 minutes, and the phone worked fine,” he said, an action he said bears on the fourth factor about whether a component can be physically separated from the rest of the product.

Lucente also pointed out that while the Samsung Galaxy S had been found to infringe Apple’s patents, the rather similar Galaxy Ace was ruled not to.

“By simply changing a small detail — adding a chrome finish to a feature, changing slightly the shape of button at the bottom and a small change of the bezel — it’s now a non-infringing alternative design,” Lucente said.

That supports Samsung’s view that it’s about the details, not the overall look.

Apple is, however, sticking to its guns, and even though the damages had previously been reduced from the $1B originally awarded, insists this is the correct sum. Its own witnesses argued that it was clear from the patent language that what was being described was the holistic look of the phone.

The trial is scheduled to end today, so it shouldn’t be long until we have a ruling. The latest number awarded was $399M, so anything above that will be a win for Apple, anything below it will be a victory for Samsung.