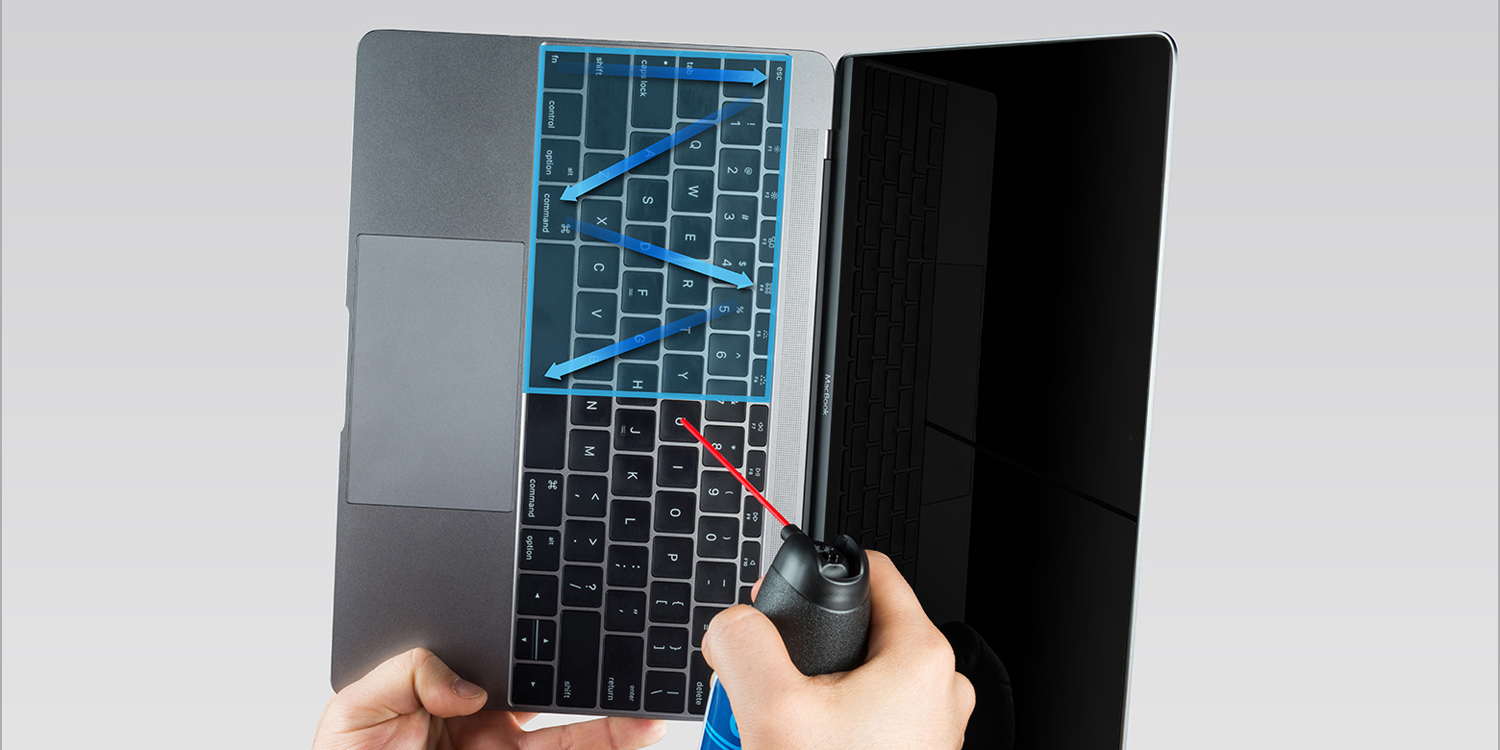 Change My View is a new take on opinion pieces, borrowed from the subreddit of the same name because we like the philosophy.

CMV is a subreddit dedicated to civil discourse, and is built around the idea that in order to resolve our differences, we must first understand them. We believe that productive conversation requires respect and openness, and that certitude is the enemy of understanding.

That’s why CMV is the perfect place to post an opinion you’re open to changing. We’re not looking to host aggressive debates, or encourage judgement, but help each other understand different perspectives.

One of the things I love about writing opinion pieces is that they often provoke interesting debates in the comments. But while the majority of readers engage in civilised discussion, we also get some trolls out to snipe at each other and more interested in scoring points than engaging in any kind of meaningful exploration of the issue.

With this format, we ask you not to engage the trolls – or at least, not to respond in kind – but to seek to understand opposing views and explore the issue in a constructive way …

Some of the pieces we post in this format will be essentially the same as earlier opinion pieces, where the author is expressing their own view. But we’ll also post others where we’ll be playing devil’s advocate: putting forward one possible viewpoint on an issue, not necessarily one held by the author.

So, let’s kick things off with the MacBook Pro keyboard controversy. The view I’ll be expressing is my own, but it’s not a strongly held one. I’m open to persuasion that it’s a more important issue than I suggest – and I welcome attempts to change my view …

A number of MacBook and MacBook Pro owners have reported problems with sticking keys – where the key is struck but doesn’t register. From reports, it appears that any key can be affected in this way, but the space bar seems the most common culprit.

Other owners say that keys still register, but there’s no tactile click, leaving the key functional but feeling dead.

The problem was first seen on the 12-inch MacBook, the first model to use the butterfly keyboard mechanism, and later on the 2016 MacBook Pro.

There have been some cases where the problem couldn’t be fixed, and Apple either replaced the top case – which includes the keyboard – or replaced the machine.

But in most cases, the issue appears to occur when a small piece of debris gets trapped in the mechanism. The company recommends cleaning your keyboard with compressed air to resolve the problem, and in most cases that does the trick.

Some say that’s not good enough

Some owners have responded with humor. But others say that Apple’s suggested fix isn’t good enough. It happens frequently enough, they argue, to constitute a clear design fault.

There’s a petition calling on Apple to recall the machines and replace them with a ‘different, working keyboard.’ And, of course, there’s the inevitable class-action lawsuit.

The lawsuit seeks damages, legal fees, and calls for Apple to disclose the keyboard flaws and replace defective units, including reimbursement for the initial laptop purchase.

When we polled our readers, almost a third of you have experienced at least some issues, and 17% of you said they were severe enough to make the machine unusable.

Let me start out by making it very clear that I’m not defending what is very clearly a design problem. Although the issue seems to mostly result from debris entering the keyboard, such as cookie crumbs and the like, that’s a real-life usage issue which ought to have been discovered during testing.

If a keyboard cannot continue working reliably as a result of entirely predictable usage, that’s a design flaw.

And not every case involves people who eat while working on their machine. In at least some case, it appears to be nothing more than dust that has blown into the keyboard.

So it absolutely is a problem, and I do think Apple should be seriously embarrassed that it exists.

Sure, it shouldn’t have happened. I’m not disputing that. But I do think that calls for Apple to recall the models affected, and lawsuits demanding – among other things – full refunds, are excessive.

I’ve experienced the issue myself, with the space bar. It was irritating, and left me unimpressed by the company’s quality control processes.

But, a few seconds with a can of compressed air resolved it. That’s not great, of course. A machine costing thousands of dollars shouldn’t require owners to go out and buy a can of compressed air, then use it, perhaps on a semi-regular basis. But I do think it’s a bit of a first-world problem. I don’t think it justifies recalling the models, and I don’t think it justifies refunding the purchase cost.

My view is we’re absolutely entitled to moan about it. Apple should definitely apologize, and modify the design for future models so it doesn’t happen again. Maybe make some small financial gesture by way of recompense for the inconvenience. But I think that’s enough.

So, that’s my view at present. As I say, I don’t feel that strongly about it, so it’s perfectly possible to persuade me I’m wrong and that it’s a more serious issue deserving of a more robust response.

Whether you think I’m right or wrong, please make your case in the comments. Please interact with other commenters with respect and civility. Be interested in understanding opposing views. And when the inevitable trolls come along, please don’t feed them. The best response to a troll is to completely ignore them.

First, thanks to everyone for participating in the discussion. Almost every comment was in keeping with the ‘Change My View’ ethos, which was fantastic to see.

There were way too many comments for me to respond to each as I’d have liked, but I have read them all.

For me, the key takeout is that the number of people who have had serious issues, and problems that re-occur, is greater than I’d appreciated. And a significant number have tried the compressed air approach without success.

Given that, and the fact that the nature of the design makes an out-of-warranty keyboard replacement extremely expensive, then yes, you’ve changed my view. It’s a more serious issue than I’d thought, and I absolutely agree that Apple should be offering free out-of-warranty replacement keyboards for those who experience the issue after their warranty expires.