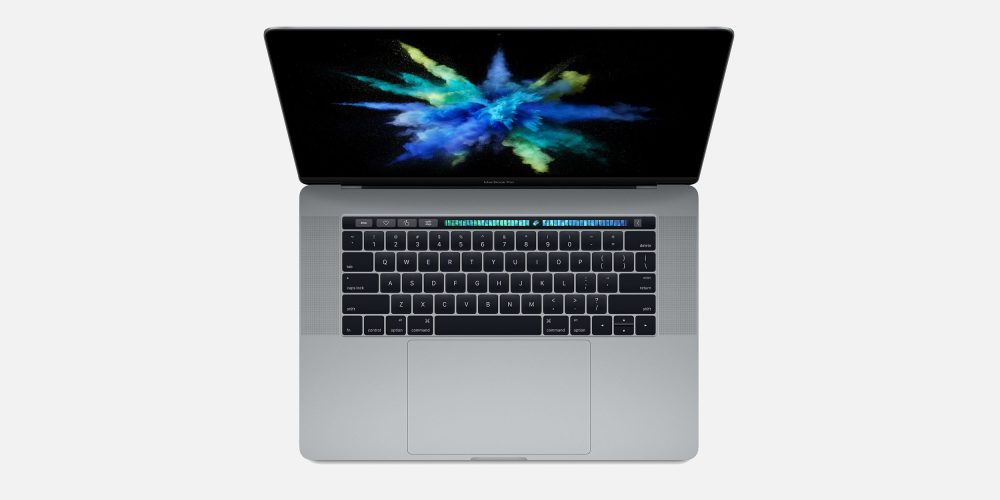 Now, a growing number of users are suffering from issues with the keyboard…

As detailed by a number of users on Apple’s Support forum, the new MacBook Pro suffers from keyboard issues such as non-functional keys, weird sounds, inconsistent travel, and more.

On Apple’s Support website, one user complains that pressing the “enter” key on his 2016 MacBook Pro actually causes the device to behave as if the key has been pressed twice. This may not seem like a huge problem, but is notable for users who do things such as coding and Terminal work:

Pressing the “enter” key will often behave as pressing it twice (i.e. it will repeat the press once more). This is a very severe issue / problem / bug especially if you’re coding, editing text or using Terminal as much as I do.

Similar repeating key complaints have been reported by other users, as well. For instance, one user claims that the “R” key is randomly repeated when pressed:

Another user claims that their “K” key will often stop working, requiring to be pressed as many as five times before the press is actually registered:

Sometimes I have to hit it 5 times to make it work. This usually happens after I didn’t use the laptop for an hour or so (and it went to sleep).

On the other hand, some users on the MacRumors forums report issues such as a high-pitched sound when pressing certain keys. Some users claim that this problem only happens when the MacBook Pro has reached a hot temperature, while others report that the problem occurs without heat:

Within a few hours of using my Late 2016 MacBook Pro 15″ with Touch Bar, I noticed some of my keys made a very high pitched click on-key-up (when I lifted my finger from the pressed down key). The affected keys: Caps Lock, left Option, and very occasionally: Delete, ‘H’, and ‘C’.

In some cases, these issues seem to be related to software flaws rather than hardware defects, but Apple has replaced devices for some users affected by these keyboard oddities. With the 12-inch MacBook, some users reported issues with stuck keys.

Are you experiencing issues with your MacBook Pro’s keyboard? Let us know down in the comments.