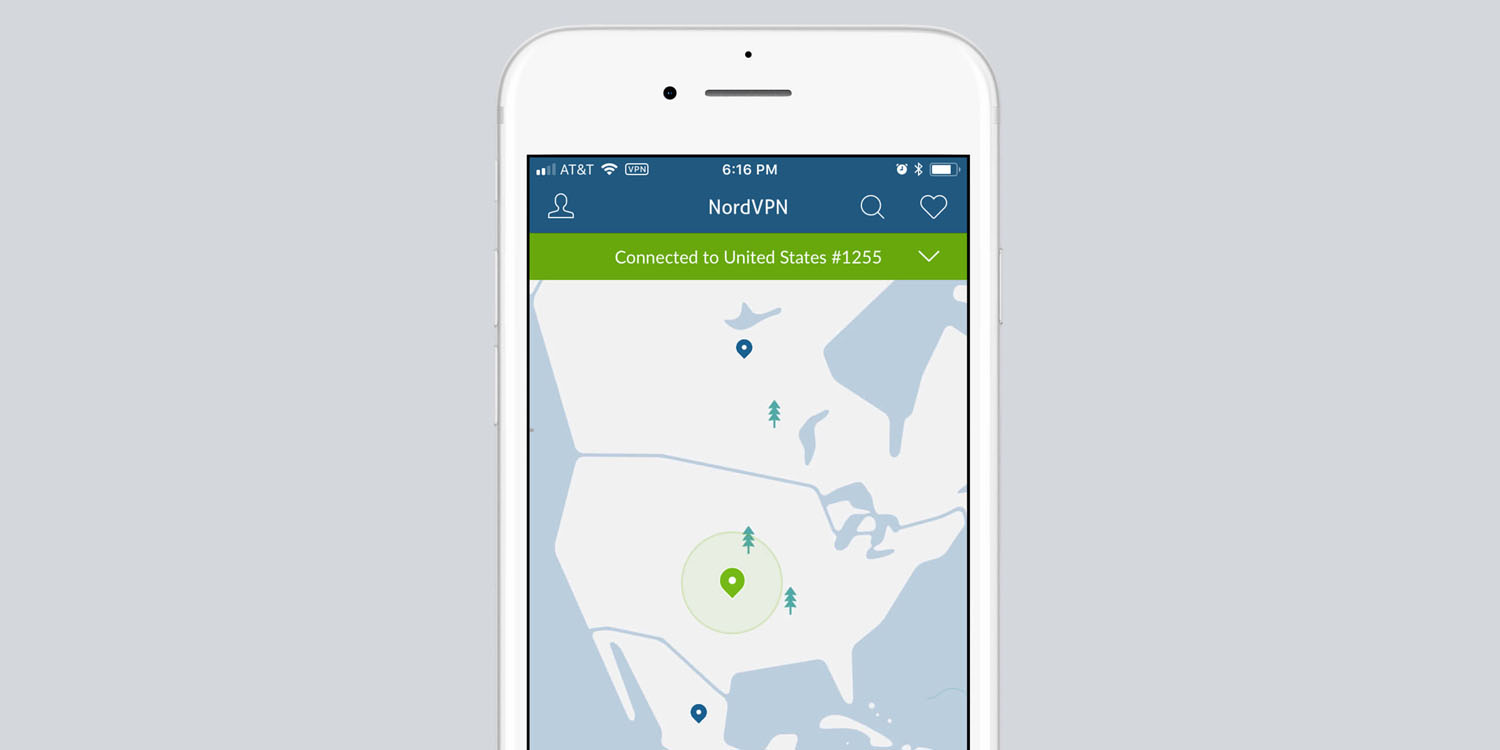 There’s been some amusement as a certain well-known ‘adult entertainment’ site announced the launch of its own VPN service.

Smutty jokes aside, there’s never been a more important time to use a VPN. Less than $100 will now buy a bad guy the equipment they need to carry out a man-in-the-middle attack – where they spoof a public WiFi hotspot and intercept the traffic. Some of these devices are even small enough to be disguised as a power plug, meaning they could be left in a coffee shop happily collecting data to be later used at leisure.

And the loss of net neutrality raises the prospect of ISPs offering a two-speed Internet, or even blocking sites altogether. Most are adamant that they’d never do so, but then they were equally vocal about wanting to end net neutrality, which makes no sense unless they planned to take advantage of the change …

Not even accessing HTTPS sites is a guaranteed protection against such attacks. Vulnerabilities have in the past been found in HTPPS implementations on both iOS and macOS devices, and there’s no guarantee that others, as yet undiscovered, don’t also exist.

A VPN offers an additional level of protection against both underhand moves by ISPs and fraudsters trying to steal your email login or bank credentials. By encrypting all traffic from your device, anyone intercepting the traffic can’t see either the content or which websites you’re accessing.

But non-techies are usually completely unaware of either VPNs or the reasons to use one, and even for those who are aware, choosing a VPN service isn’t always easy.

It’s a reasonable bet that most free VPN services are collecting data. As the old saying has it, if you’re not the customer, you’re the product. HotSpot Shield, for example, was last year accused of lying about its ‘no logs’ claim in order to serve targeted ads. Facebook was found to be sharing data from its VPN service with a business partner. It’s not only possible but likely that other free VPN services are actively selling usage data.

Even paying for a VPN service is no absolute guarantee. I choose a reputable company whose ‘no logs’ claim I believe, but ultimately we’re taking it on trust.

The three reasons Apple should offer a VPN service

Which brings me to the three reasons I think Apple should launch its own VPN service.

First, the very fact of Apple offering a VPN service gives it visibility. It would get a lot of media attention, we’d see a lot of mainstream websites running ‘What is VPN and why do you need it?’ type pieces – and ‘normals’ would understand the benefits.

Second, Apple is a trustworthy company. Given the company’s size, values and commitment to privacy, if Apple tells us that its VPN service doesn’t keep any logs or make any use of the data, we can believe it.

Third, it would make business sense for Apple. The income from services is becoming an increasingly important part of the company’s revenue streams, and a chargeable VPN would be another source of recurring income from its huge customer base. Alternatively, if it chose to bake in VPN as a free service, it would be another reason to buy Apple devices over competitor ones.

It would also be a good time for Apple to adopt end-to-end encryption for iCloud backups. Currently, these are encrypted, but Apple holds the keys. Employing end-to-end encryption, as the company already does for Messages and FaceTime, would mean customer data is totally protected.

My take on the obvious counter argument

The obvious counter argument would be that Apple is very focused in its product and service offerings. The old ‘a thousand no’s for every yes’ approach.

But I think privacy is a core focus for Apple. It’s something the company takes so seriously that it has an entire microsite devoted to it. Tim Cook constantly talks about privacy. Siri has fallen far behind the capabilities of rival intelligent assistants in large part because Apple wants to minimize its collection of user data, and keep all Siri data anonymous.

In the meantime, if you are considering a VPN, 9to5Toys Specials has a great selection of deals.

So, those are my arguments. Do you agree or disagree? Either way, please make your case in the comments.

If you’re not already familiar with our Change My View guidelines, please read them before commenting – thanks! We’re really delighted with the quality and tone of debate we’re seeing in the comments on these pieces, and we’d very much like it to remain so.

Thanks again for all the comments, which were mostly split between those who support the idea, and those who were concerned that Apple being based in the USA would be legally required to keep logs.

The fact that major VPN services who state that they keep no logs have chosen to base themselves in countries like Panama does lend weight to this being unavoidable: NordVPN, for example, does this.

Keeping no logs at all is certainly the gold standard for a VPN service. I would still trust Apple not to misuse data, however, so I still think it would be a worthwhile move. Those who want the additional protection offered by a strict ‘no logs’ policy would still be able to obtain it elsewhere, while Apple would still offer an extremely safe option for the majority – most notably those who don’t yet know anything about VPNs.