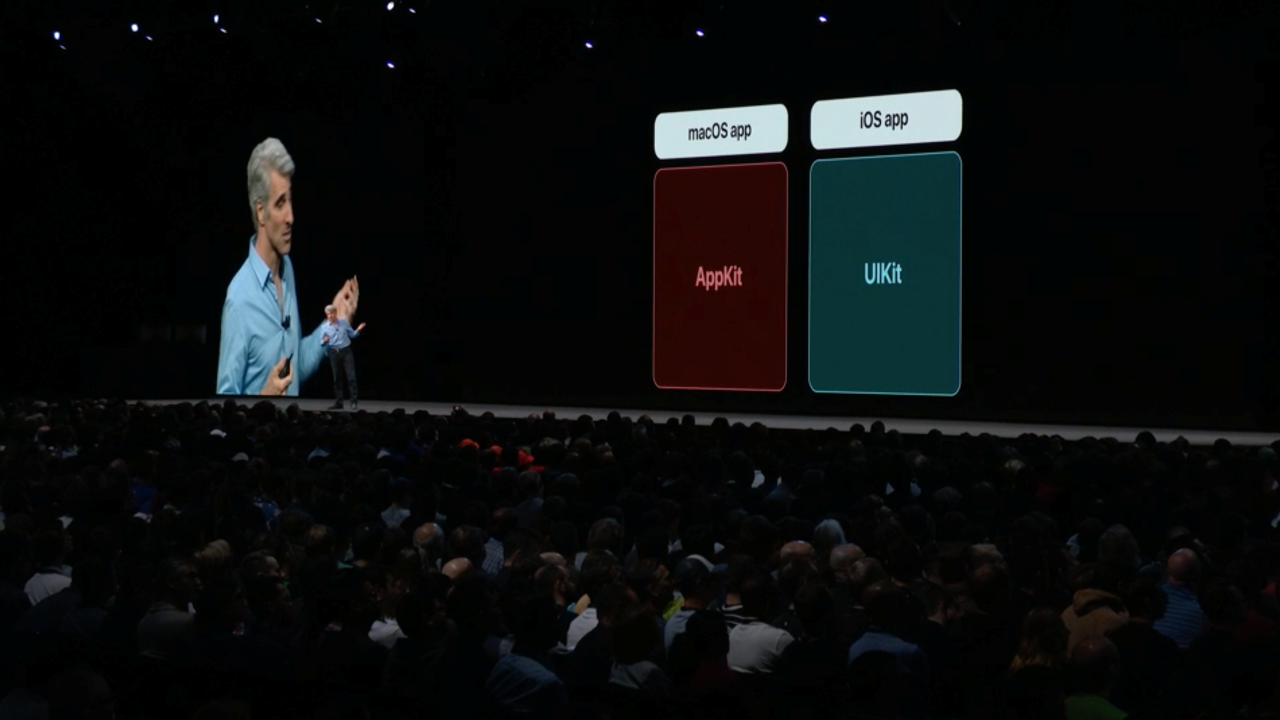 Apple today announced its plan to bring UIKit to the Mac. This is a multi-year project. Apple is testing the new cross-platform frameworks with its own stock apps in macOS Mojave. It will be available to third-party developers in 2019.

Apple is extending the iOS interface frameworks to work well on the Mac windowing system. It specifically said that it will not be merging iOS and macOS.

The frameworks are in internal testing with Apple this year, and developers will learn about how to start using them for their apps next year. UIKit on Mac will support trackpad and mouse input, window resizing, copy and paste, drag and drop and everything else needed to make a native Mac app feel like a native Mac app.

It’s not clear whether Apple will have developer sessions on this initiative, as most details are still in flux as Mac UIKit will not be released until 2019.