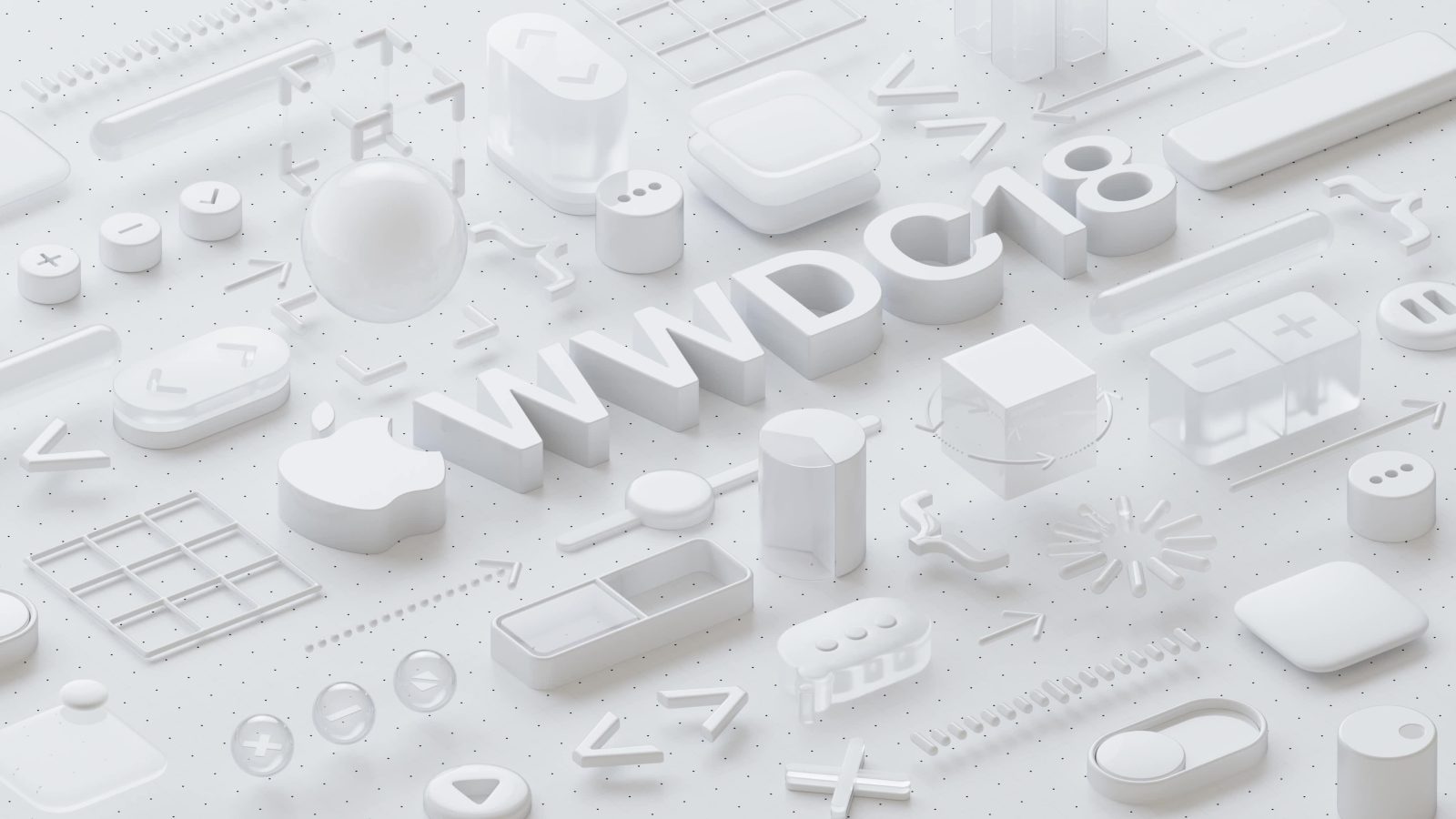 For details on what to expect this year, check out our software roundup including iOS 12 as well as are hardware roundup including potential new iPads. Rumors this year include a renewed focus on bug fixes and performance improvements at the cost of scaling back major new features until next year as well as a potential new solution for adapting apps between iOS and macOS.

As it does every year, Apple has today made its WWDC 2018 video transcripts available. This means interested developers can now quickly search through content from WWDC sessions, as opposed to having to watch each video…

Building more than apps: The welcoming community at WWDC 2018 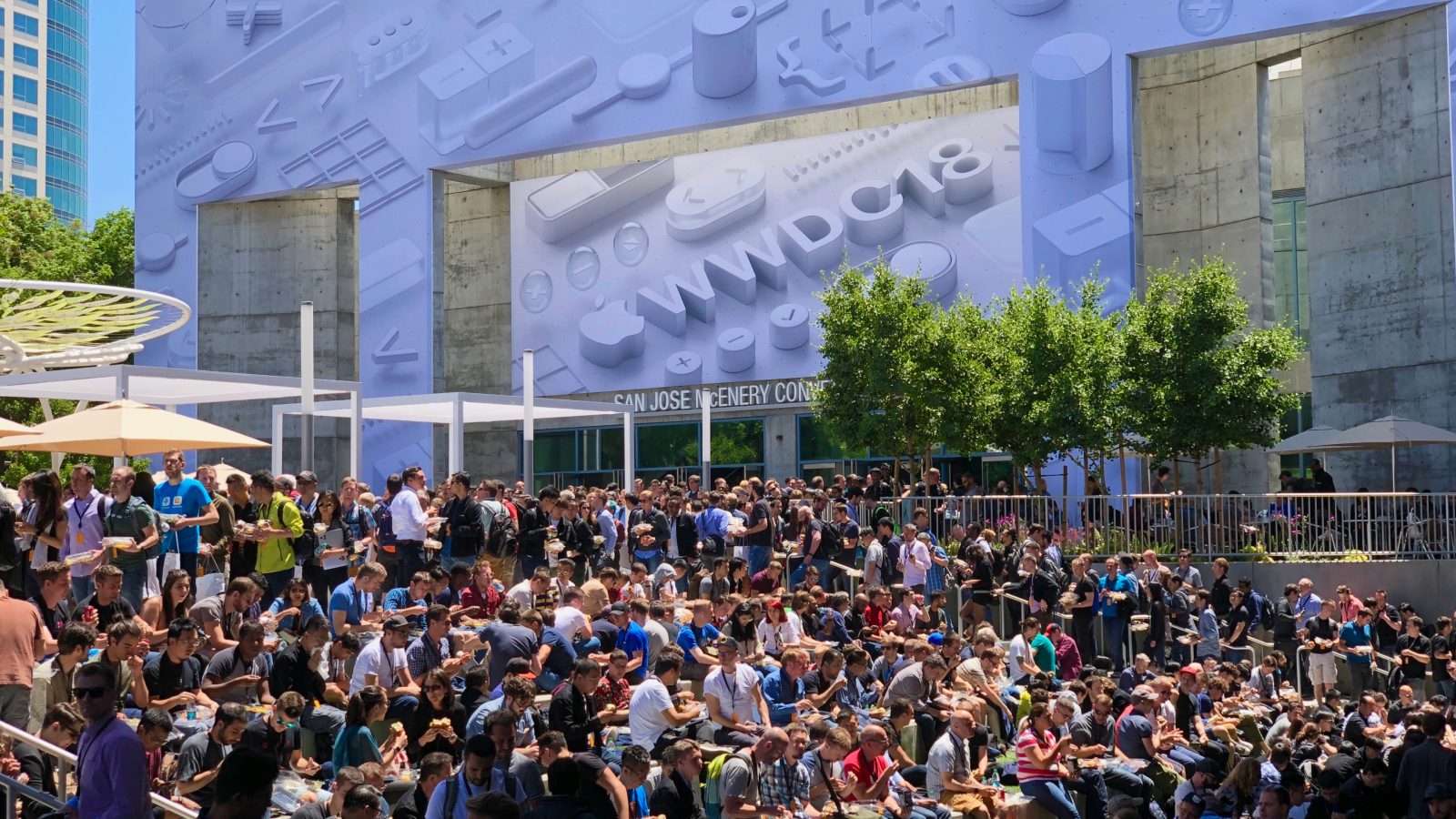 “What did you think of the keynote?” was the default greeting last week in San Jose. This year’s WWDC was the second to return to the McEnery Center, and the first I had the opportunity to be in town for. I’ve spent the last few days collecting my thoughts on the week’s events, and more than any new software feature, what stood out to me was the welcoming and enthusiastic Apple community around WWDC.

END_OF_DOCUMENT_TOKEN_TO_BE_REPLACED 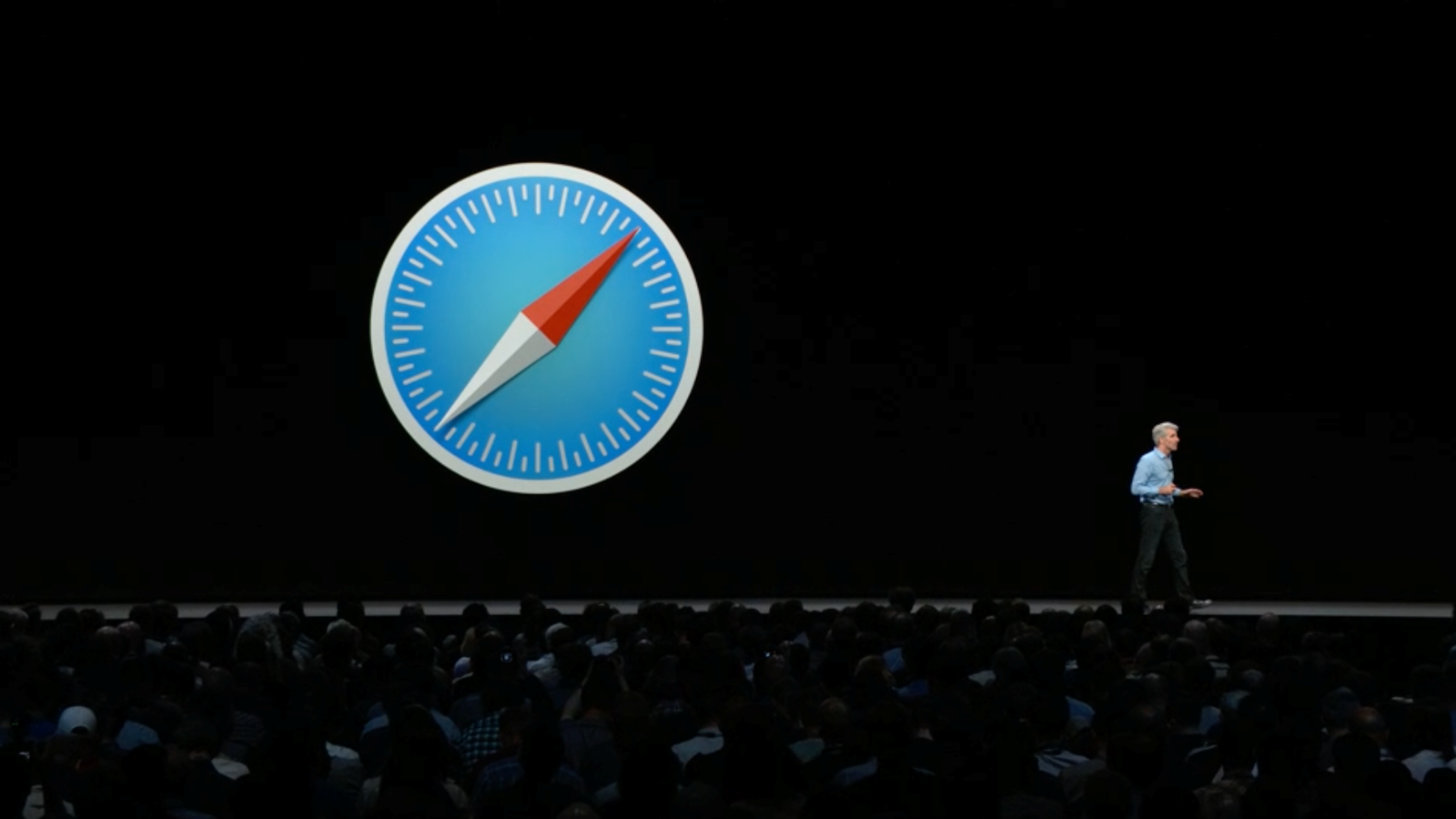 Safari 12 on macOS 10.14 Mojave and iOS 12 includes a host of changes, such as intelligent tracking prevention improvements, automatic strong passwords, security code autofill, extension changes, and more. During a session at WWDC entitled “What’s new in Safari and WebKit,” Apple dove deeper into these improvements…

END_OF_DOCUMENT_TOKEN_TO_BE_REPLACED 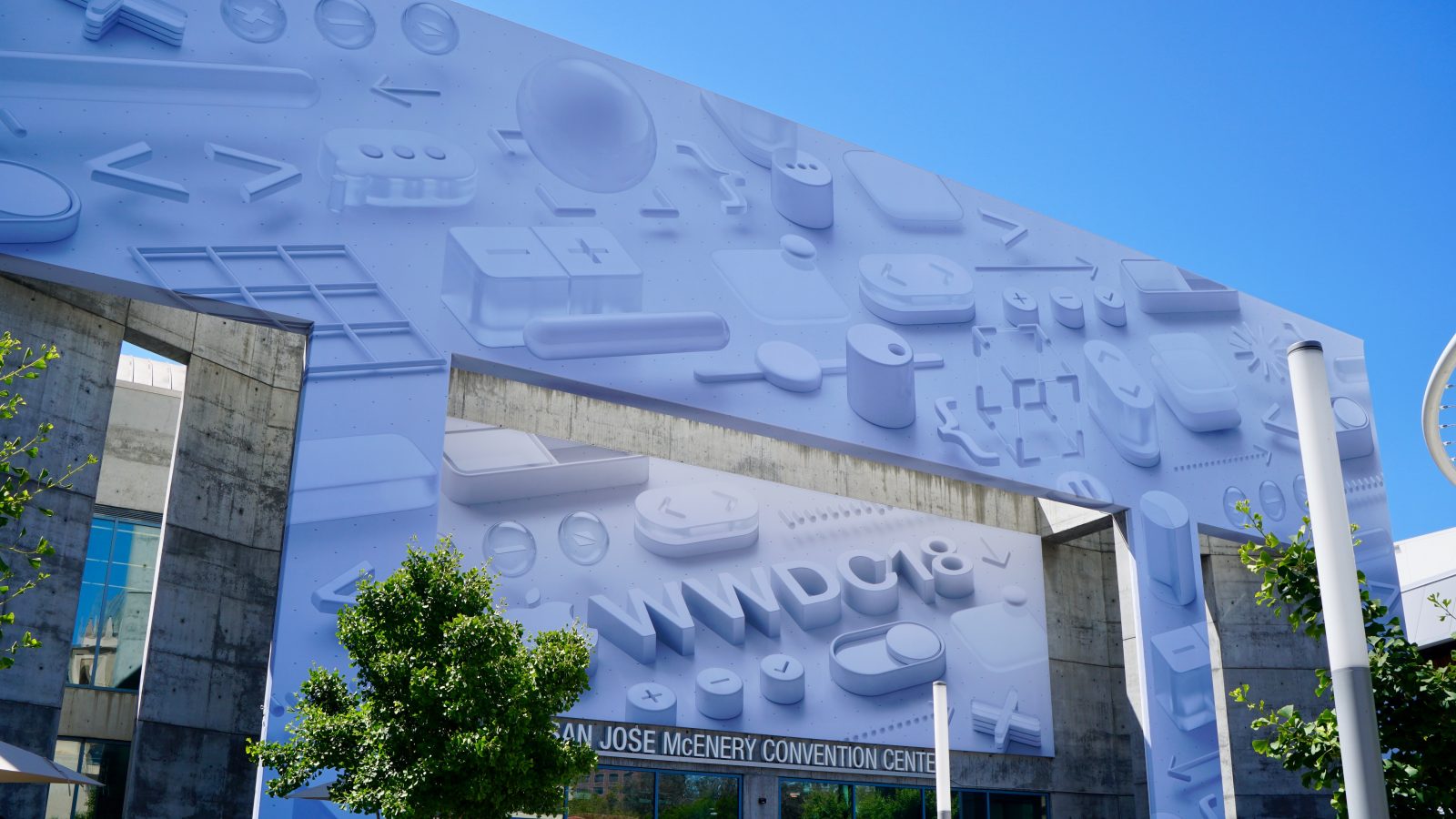 As WWDC 2018 is coming to a close Apple has shared a playlist of some of the more popular songs used during the week. Developers are also sharing a special pin they were able to earn for participating in a “Close Your Rings” challenge.

END_OF_DOCUMENT_TOKEN_TO_BE_REPLACED 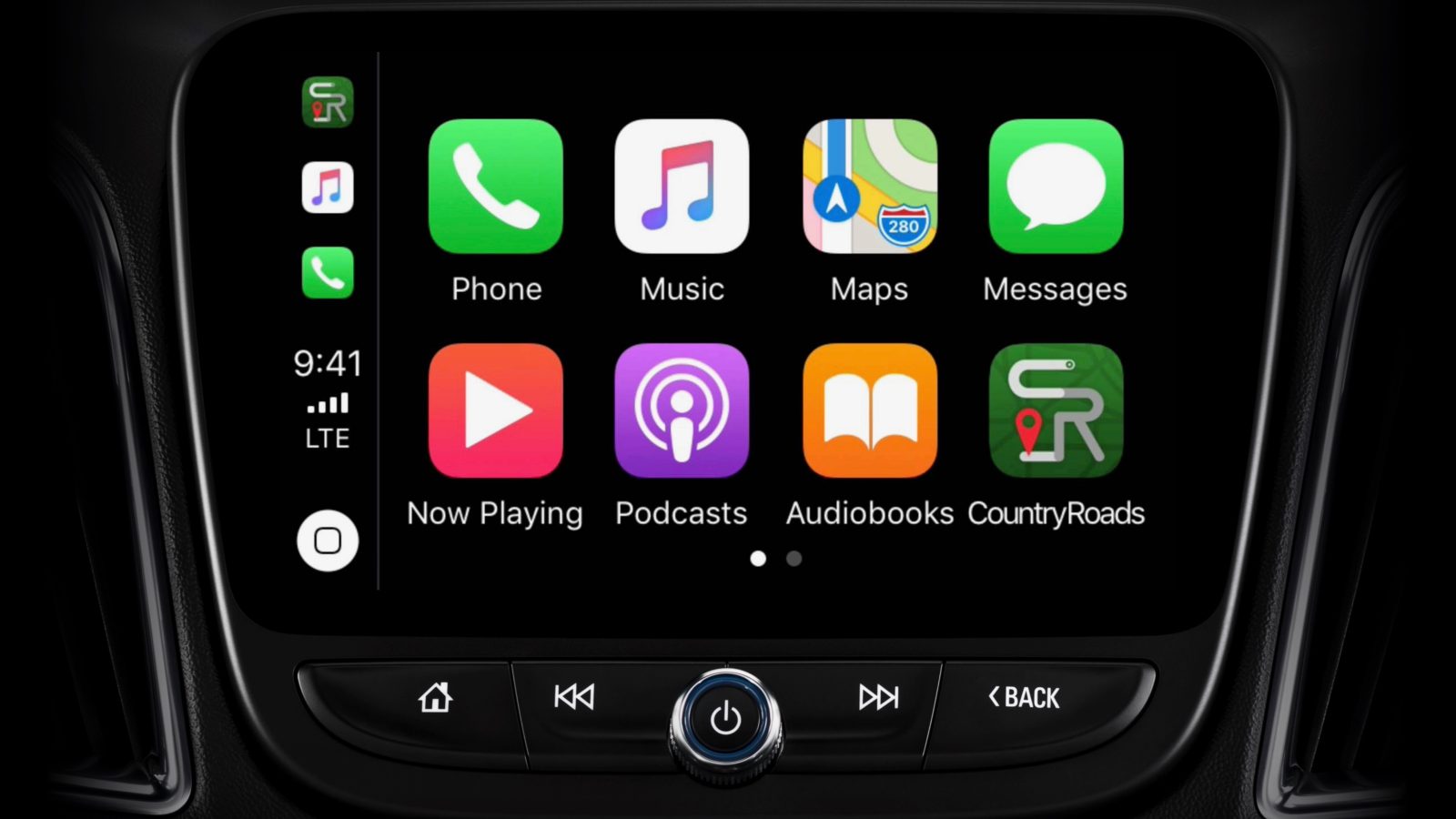 At WWDC on Monday, Apple officially announced that CarPlay is gaining support for third-party mapping applications such as Waze and Google Maps. Apple offered additional details about this feature, as well improvements to existing CarPlay apps, during a WWDC session this week…

END_OF_DOCUMENT_TOKEN_TO_BE_REPLACED 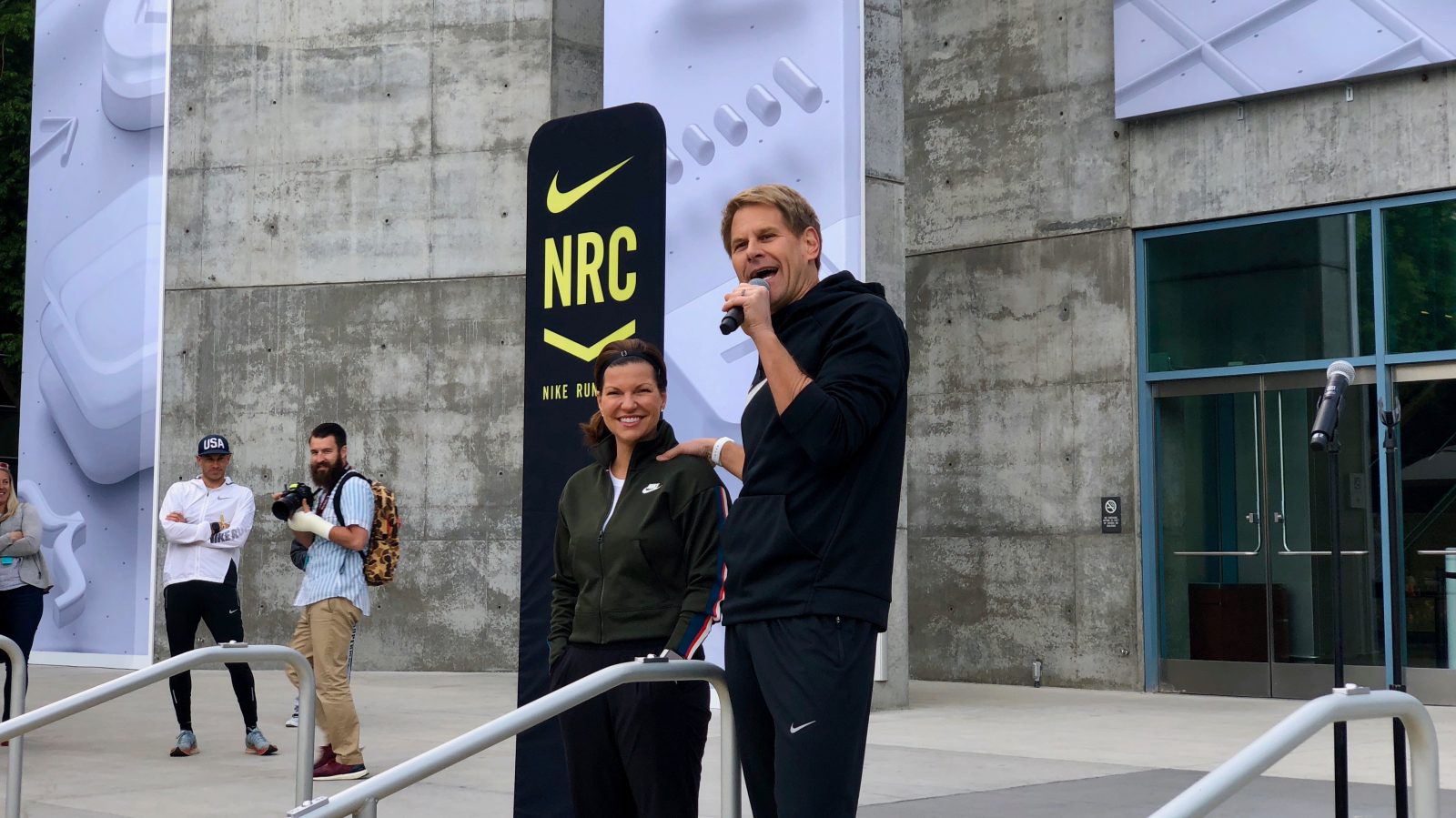