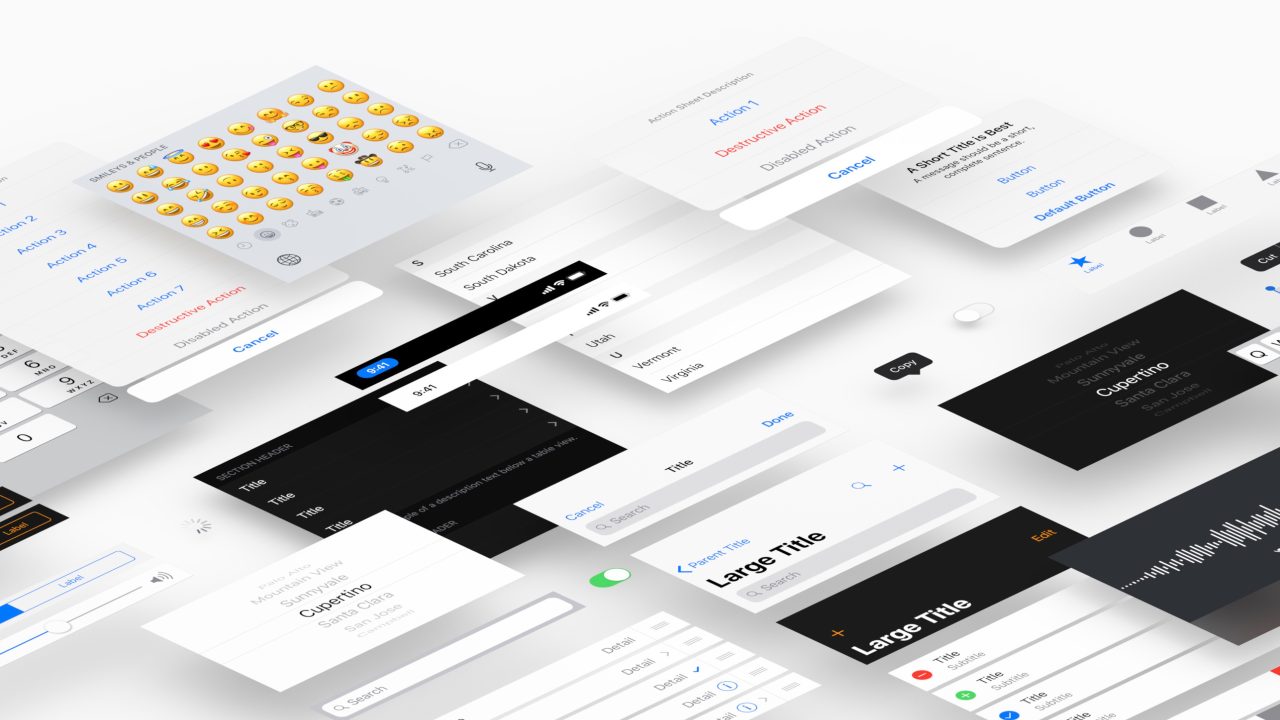 Prior to today, Apple had provided designers with iOS UI templates in formats for popular tools like Sketch and Adobe’s Photoshop and XD. For the first time, resources are now available for one of Apple’s own apps, Keynote. While built as a presentation tool, Keynote has become popular with many designers for prototyping applications. The app has even been the focus of design sessions at WWDC in previous years.

According to a tweet by Apple Design Evangelist Mike Stern, iPad UI elements and templates have also been added to iOS 12’s design resources. Designers will find several templates updated for the latest version of iOS, including system glyphs and app icons.

Resources for watchOS 5 and macOS Mojave do not yet appear to be available, but all of Apple’s iOS 12 resources can be downloaded now here.

For more news out of San Jose, make sure to check our WWDC news hub.