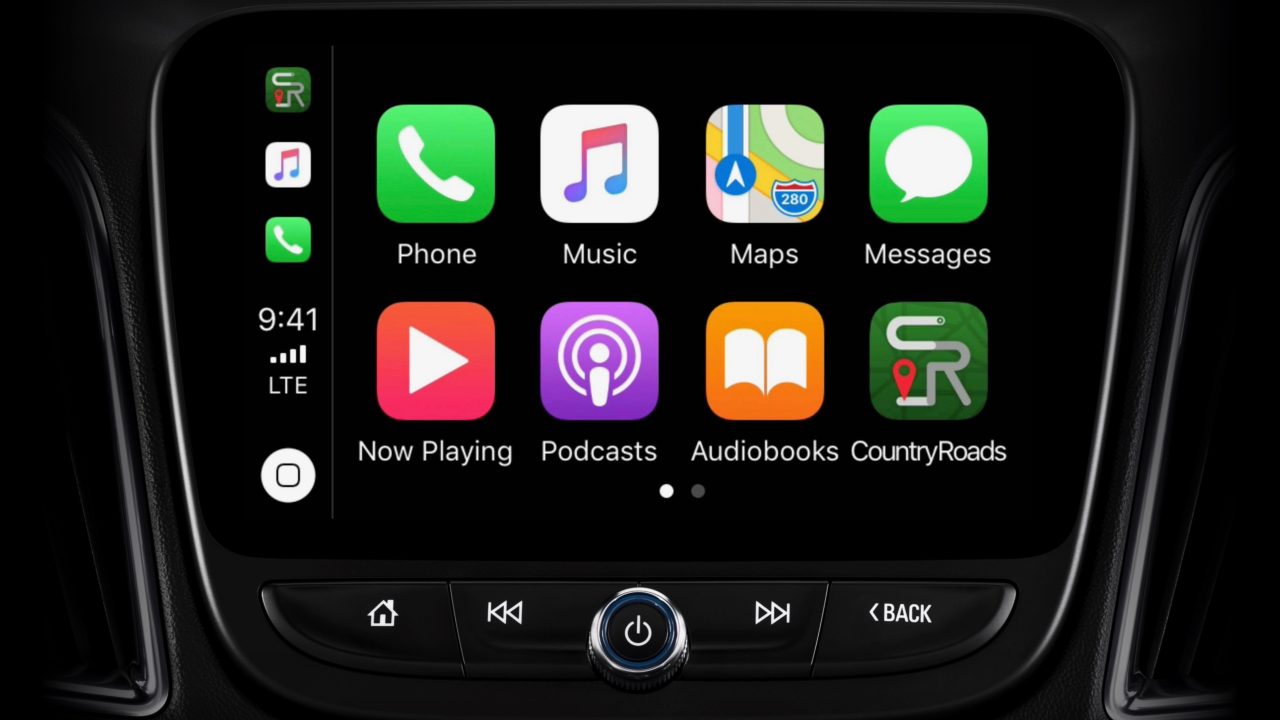 At WWDC on Monday, Apple officially announced that CarPlay is gaining support for third-party mapping applications such as Waze and Google Maps. Apple offered additional details about this feature, as well improvements to existing CarPlay apps, during a WWDC session this week…

One point Wan stressed to developers is that they need to account for common driving scenarios, such as the iPhone connected to CarPlay being locked with a passcode, and varying network signal. For instance, app should populate content when possible to avoid network drops affecting audio playback.

“The CarPlay framework is your toolkit for building great, interactive experiences on the car screen. It uses a fixed set of templates that your apps can build and use, and iOS will translate into a UI presented on top of your app. With this, and a little bit of effort on your part, your apps will support all CarPlay systems.

For navigation apps in CarPlay, Apple stresses three main points. Those include panning through map interface, providing navigation alerts, and offering full-fledged navigation. This includes details such as when a user arrives at their destination, time estimates, and upcoming maneuvers.

Ultimately, Apple hopes that the new CarPlay framework will make it easier for developers to bring their existing applications to CarPlay.

The CarPlay framework provides a system-generated and -hosted user interface that you customize to display your navigation app. The framework maintains control over UI elements—such as touch target size, font size and color, highlights, and so on—while also enabling your app to display custom map tiles, trip and routing information, and more.

This flexibility lets you focus on delivering a great CarPlay experience without the burden of creating an app that works on all supported CarPlay systems.

The full WWDC 2018 session on CarPlay audio and navigation applications is available here.