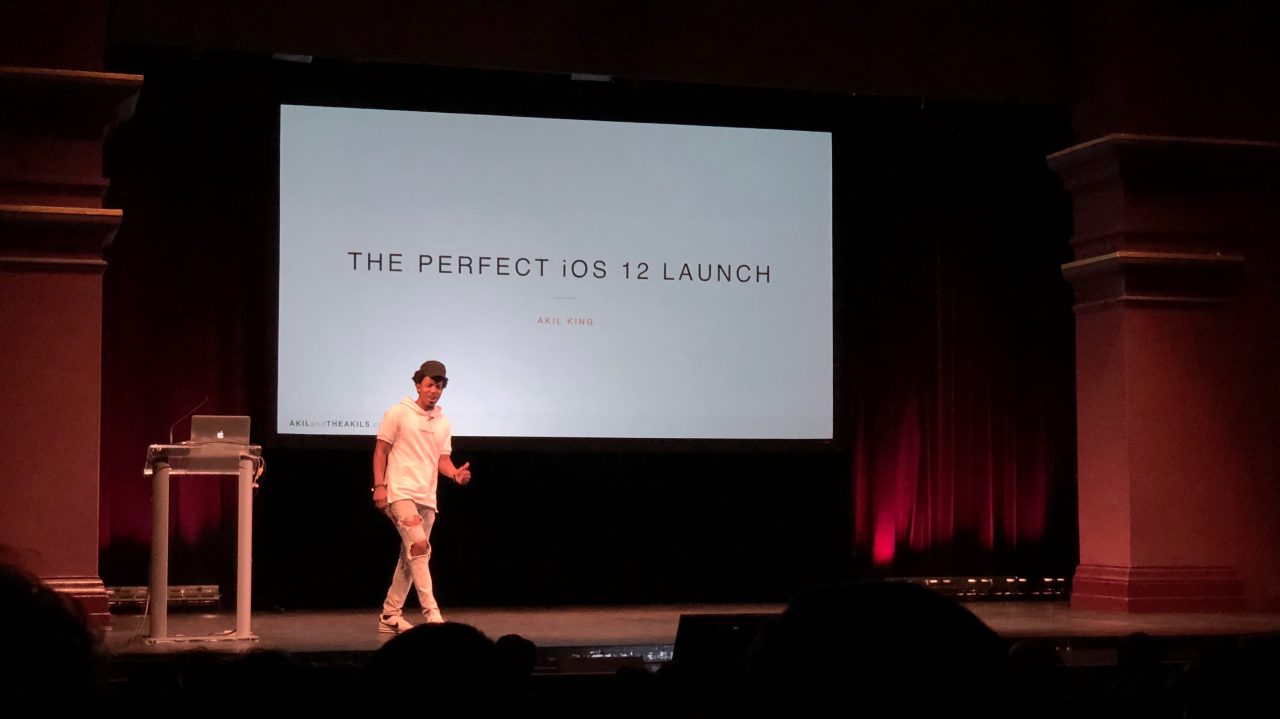 During a talk given at Layers, a design and technology conference held across the street from WWDC 2018, a former Apple developer relations manager shared with the audience some secrets to promotion and success in the App Store.

Akil King worked for Apple from 2010 until 2017, managing partnerships with developers for much of his tenure. After attending WWDC for nearly a decade as an Apple employee, King is now independent, and discussed at Layers some of the tips and tricks he’s learned that developers can use this summer as they prepare their iOS 12 apps for fall. According to King, a perfect release can be distilled down to seven key phases:

Each year at WWDC, Apple prominently features several new technologies in the conference’s opening keynote. Yesterday’s presentation followed suit. King says that these are the technologies developers should focus on integrating into their apps for the best shot at being promoted by Apple. While WWDC keynotes have become known for their “word cloud” slides of new and notable features, it’s best to find the tentpoles that will be most important to the world, according to King.

It’s not enough to simply implement new technologies into your app, says King. It’s equally important to identify which features make the most sense for your product. King suggests taking time to sit down and experiment with less obvious details of new APIs that may offer surprising benefits to your app’s users. These are the kinds of features that will blow away customers and impress Apple.

After deciding which technologies to implement, King suggests wasting no time beginning to integrate them. He explained that building early offers numerous benefits, including the ability to potentially iron out bugs directly with Apple during the beta period. Don’t wait until the middle of summer to begin this phase. 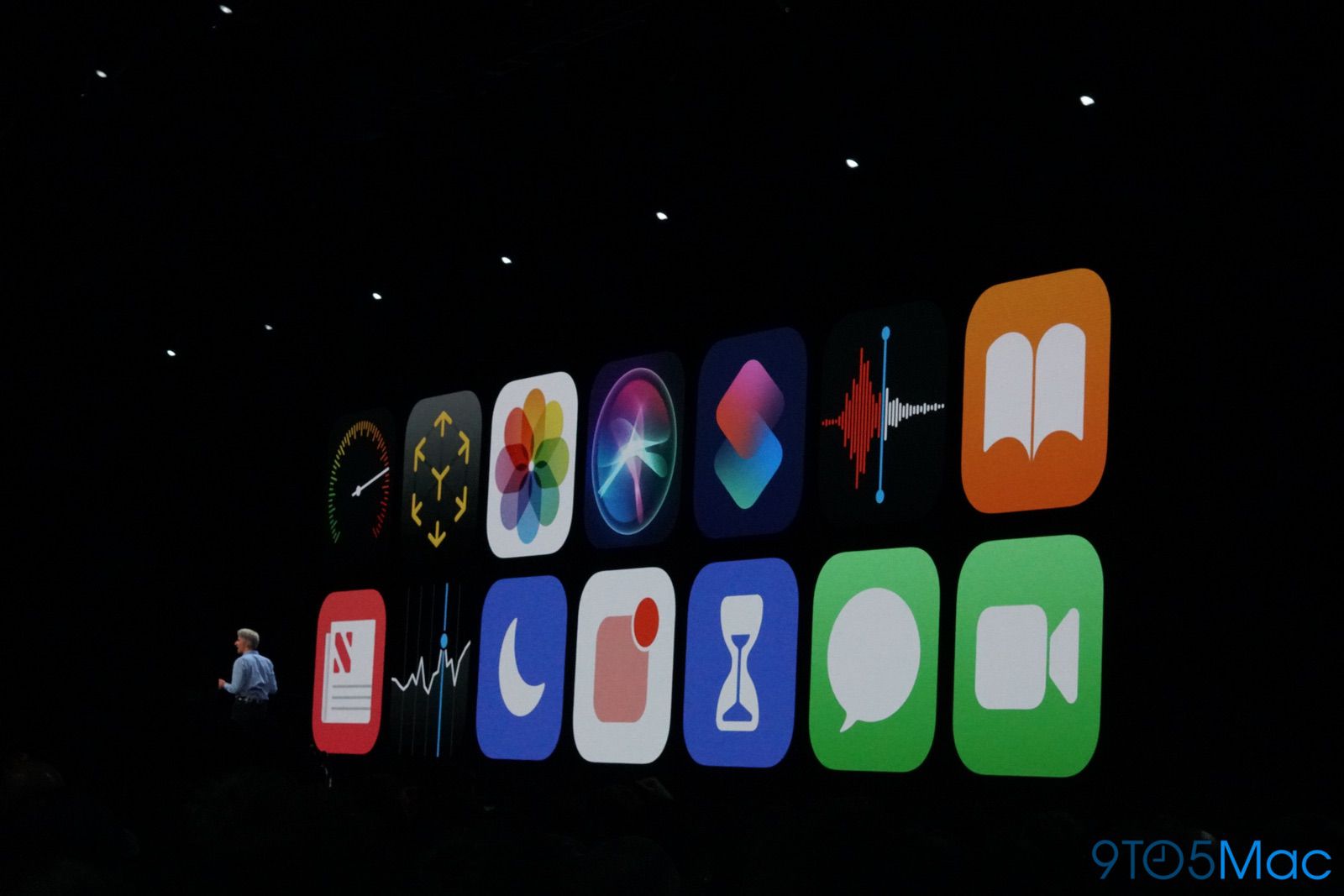 King noted that after each year’s WWDC week, Apple executives would ask around the company which apps employees had heard were coming up that featured technologies introduced at the keynote. These conversations often led to developers being referred for promotion and continuous contact with management over the summer.

Resources like TestFlight, relationships with developers at Apple, and social media channels are all critical to securing early attention, Kind added. Each team at Apple focuses on at least one aspect of new features introduced at WWDC.

An indispensable resource last year inside Apple was the popular blog and Twitter account “Made with ARKit,” said King. Employees inside Apple checked for new projects each morning to see what the third-party community was working on.

Constant refinement and testing on every single beta is the best way to make sure your app is ready for customers at launch. King noted that it’s not enough to test on beta 1 and hope everything still works at launch. Small changes to the operating system can break features even late in the beta period, creating last-minute problems.

Near the launch of iOS 12, make sure you’ve prepared not just your app, but marketing material as well. King suggests lining up promotional material no later than six weeks ahead of the expected iOS 12 release date. Media assets, screenshots, and product pages should be ready well ahead of launch.

Since the redesign of the App Store in iOS 11, Apple has offered a link in their developer resources where individuals may submit their app’s story for consideration by the App Store editorial team. King guarantees that anything submitted through the channel will be looked at by Apple, and suggests holding onto early sketches and stories of challenges and successes with your app during development, as these are the kinds of stories Apple likes to write about.

As soon as the Golden Master of iOS 12 is ready, you should be too. Submit your app as soon as possible, otherwise snags in the app review process could prevent you from shipping concurrent with iOS 12’s release. Being ready at launch goes a long way to securing the attention of early adopters and publications (like 9to5Mac) that feature new and notable apps.

King has expanded on some of this thought’s from today’s presentation in a post on his blog. The Layers conference, now in its fourth year, runs from June 4th-6th. For more news from San Jose, make sure to check out our WWDC 2018 guide.