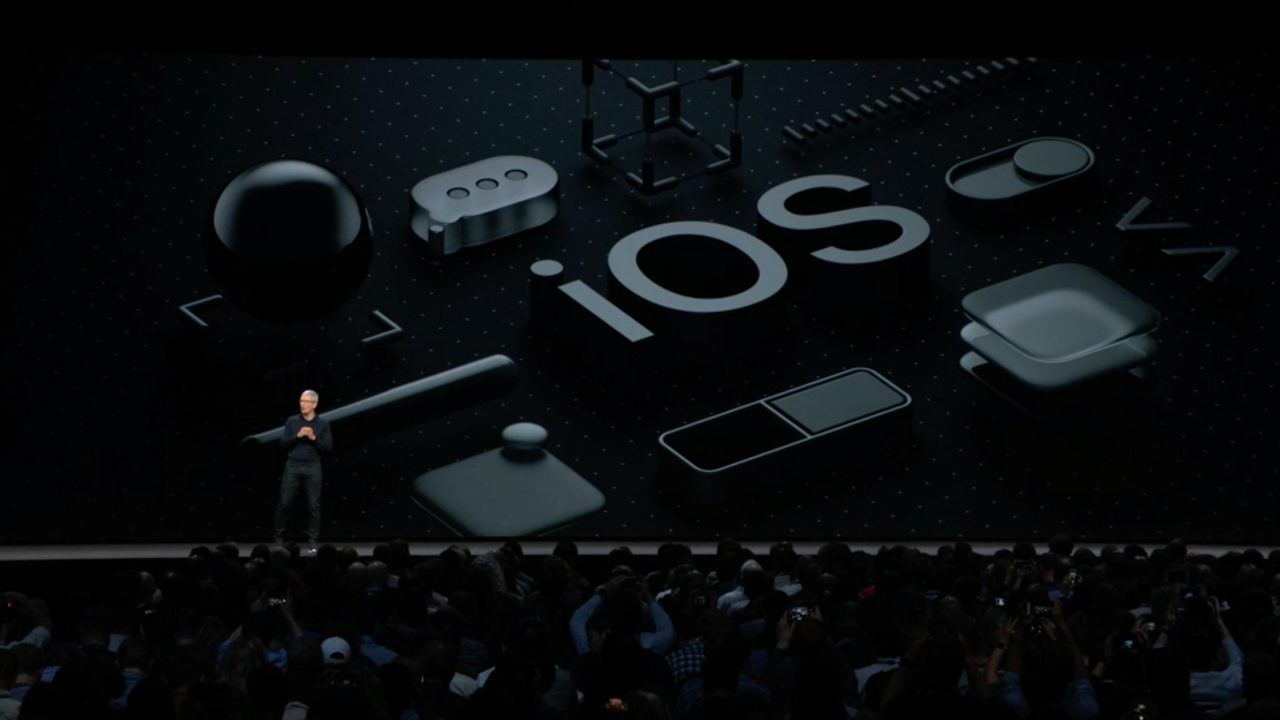 Apple has officially announced iOS 12 for iPhone and iPad at its annual Worldwide Developer Conference in San Jose. We’ll update our story below with details as they’re announced.