Apple’s 2018 WWDC Bash to feature concert by Panic! At The Disco 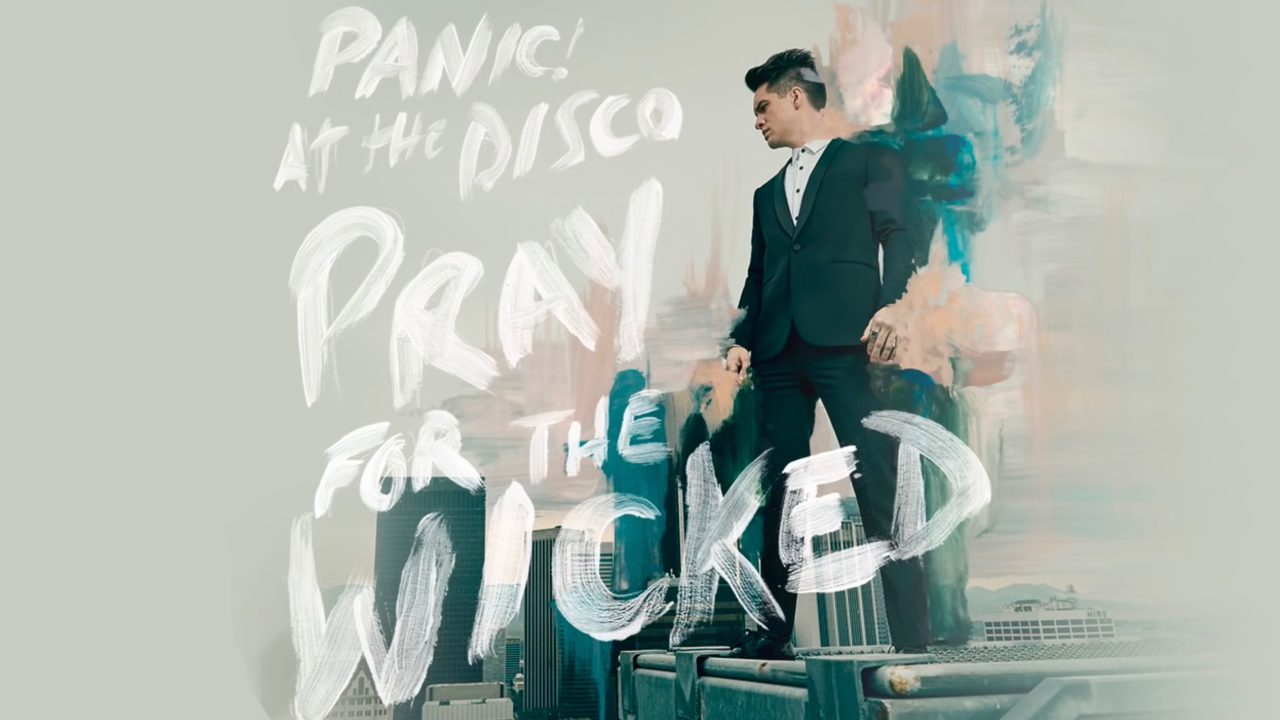 Each year at WWDC, Apple puts on a celebratory Bash event for developers. The event every year features a live music performance and this year is no different. Apple announced today that this year’s musical guest is popular band Panic! At The Disco…

On the WWDC schedule, Apple touts that the WWDC18 Bash will feature a “special DJ” as well as a performance by Panic! At The Disco:

Join us for our annual WWDC Bash on Thursday, featuring a special DJ and a “victorious” performance by the multi-platinum music artists Panic! At The Disco.

The WWDC18 Bash will be held at the Discovery Meadow, which is just “steps” away away from the McEnery Convention Center where the rest of the WWDC festivities have been held. Drinks will be provided for those of age:

Bag check is not available at the bash, so please leave your bags at the hotel.

Panic! At The Disco are set to release their sixth studio album in two weeks. Check out one of the tracks from the album below. Are you at WWDC and plan on attending the Bash? Let us know down in the comments!