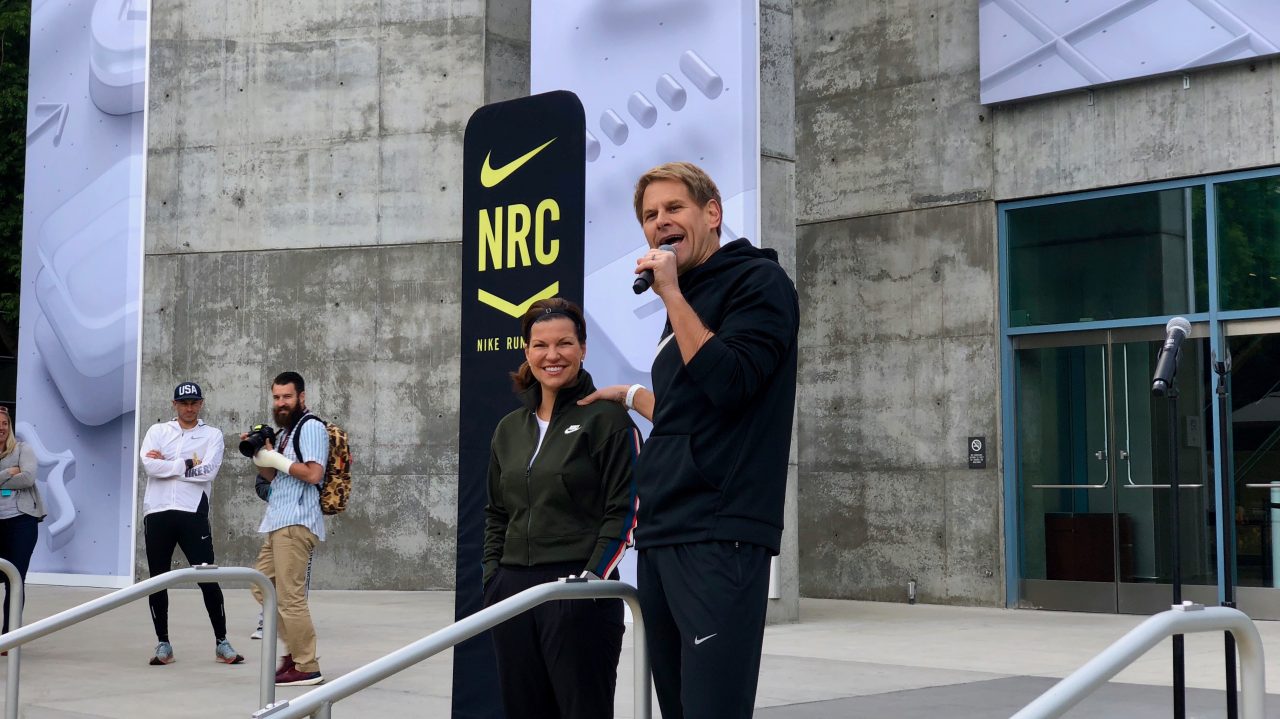 Jay Blahnik, Director of Fitness and Health Technologies at Apple, opened the event by thanking Nike for its decade long partnership with Apple dating back to the Nike+iPod.

Runners were encouraged to use Nike Run Club for iPhone or Apple Watch, using its Guided Run feature to choose between one of three running plans.

Guided Runs in Nike Run Club feature motivational voiceovers from Coach Bennet and other Nike Run coaches, celebrities, and athletes. These coached runs work on iPhone and can be downloaded directly on Apple Watch — even over LTE.

Aside from a rewarding group run with developers attending the conference, attendees were also gifted white Beats Powerbeats3 headphones from Apple for joining the run.

Check out photos from our experience at WWDC Run below: