Poll: What were your favorite iOS 12 announcements? 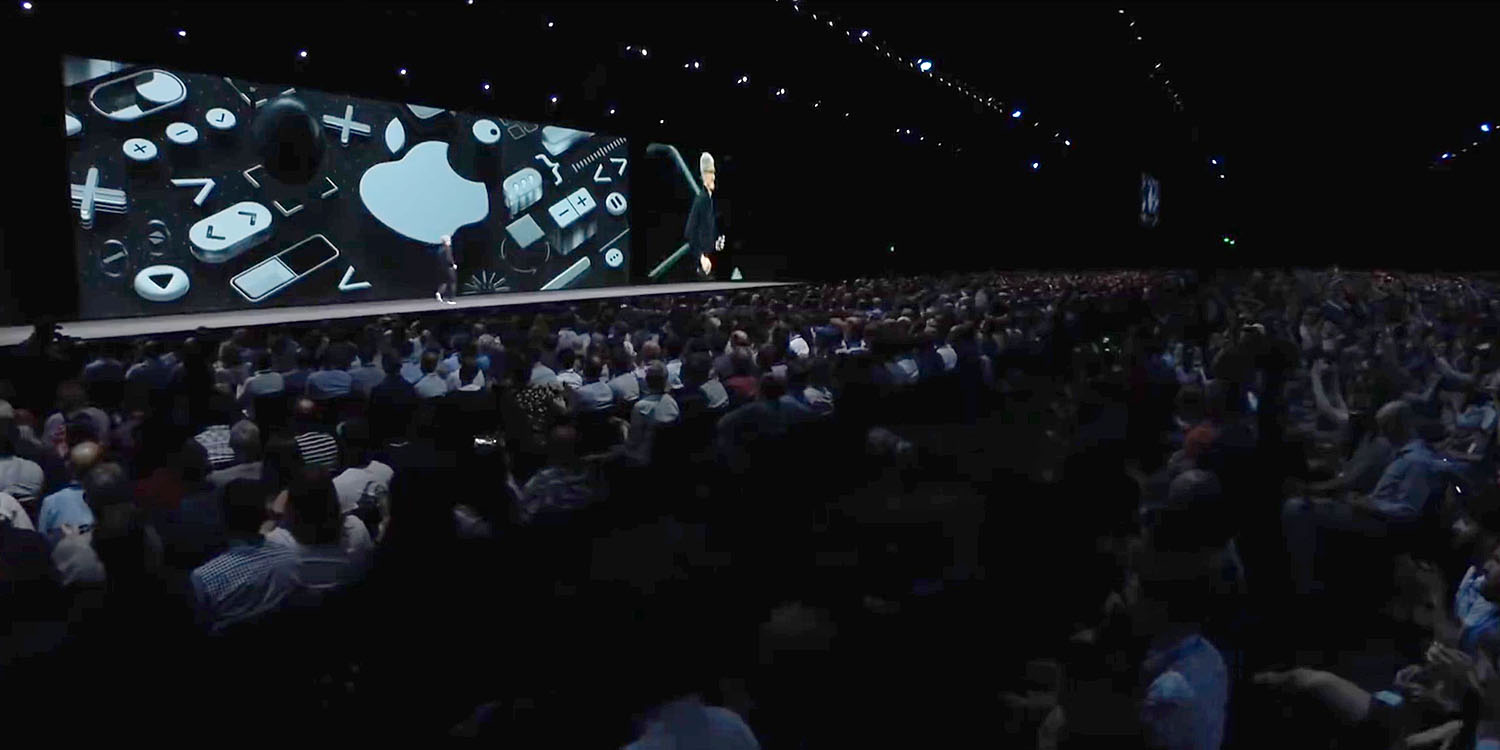 As expected, yesterday’s WWDC keynote was all about software. The much-predicted focus on software stability and reliability appeared to be broadly correct – Apple kicking off things by talking about both performance increases, including those on older devices – there were also a number of new features.

Below we’ve summarised the main new iOS 12 features announced, and are asking you to pick your top three …

Apple has long struggled with how to make Siri smarter without storing lots of personal data. Its new approach is to allow us to create our own Siri shortcuts, to access other apps, and to have Siri make proactive suggestions on the lockscreen, for example when it detects that you have started a workout.

Almost as soon as ARKit was available, there were a bunch of third-party augmented reality tape measurement apps. Apple has now created its own, able to quickly and easily provide 3D measurements of objects seen by the camera.

iOS 12 allows you to save augmented reality experiences, and share them with other people. There were also some under-the-hood improvements for improved face-tracking, more realistic rendering and 3D object detection.

If you prefer Google Maps or Waze to Apple Maps, you can now use those in CarPlay.

There’s been much talk of smartphone addiction over the past year or so, and Apple has responded with three ways to reduce the temptation to pick up your phone too frequently. A Do Not Disturb at Bedtime feature winds down notifications at night. Grouped notifications pull together all notifications from each app (for example, all Messages appear together). And Screen Time allows adults to monitor their phone usage, and parents to set limits for kids.

In addition to several new Animoji characters, Apple now allows you to create your own. Known as Memoji, the idea is that you can use a range of facial features – from hairstyle to glasses – to create an Animoji that looks something like you.

Almost certainly in preparation for a new iPad with reduced bezels and an iPhone X style notch, iOS 12 now allows you to use iPhone X style gestures: swipe-up to return to the home screen, and swipe-down from top-right to open control center.

While most iPhone X users say they would never want to switch back from Face ID to Touch ID, one complaint is that you can’t register more that one face. That will be even more important when the iPad adopts the technology, so Face ID can now recognize two faces.

It’s currently a pain when you get a login code texted and have to exit the app, read the text, memorize or copy the code and then return to the app to type or paste it. iOS 12 spots when a text code has arrived and offers it as an autofill option with no need to exit the app.

It’s not yet 100% clear how this would work, but a toggle in Settings suggests that you’ll be able to configure your iPhone and iPad to automatically install iOS updates.

Devices like GrayShift allow brute-forcing of passcodes. Apple had already made this tougher, but it now requires a phone to be unlocked within the past hour before data access is granted to USB devices. This will make it next to impossible for a sophisticated attacker to hack an iPhone.

iPhone X users can now quit apps in the same way as on earlier models. Once you’re in the app card view, you can simply swipe up on each app to close it, without the long-press required by iOS 11 on the iPhone X.

Which features do you like most? You can select up to three of them in our poll, and please let us know your reasons for choosing these in the comments.