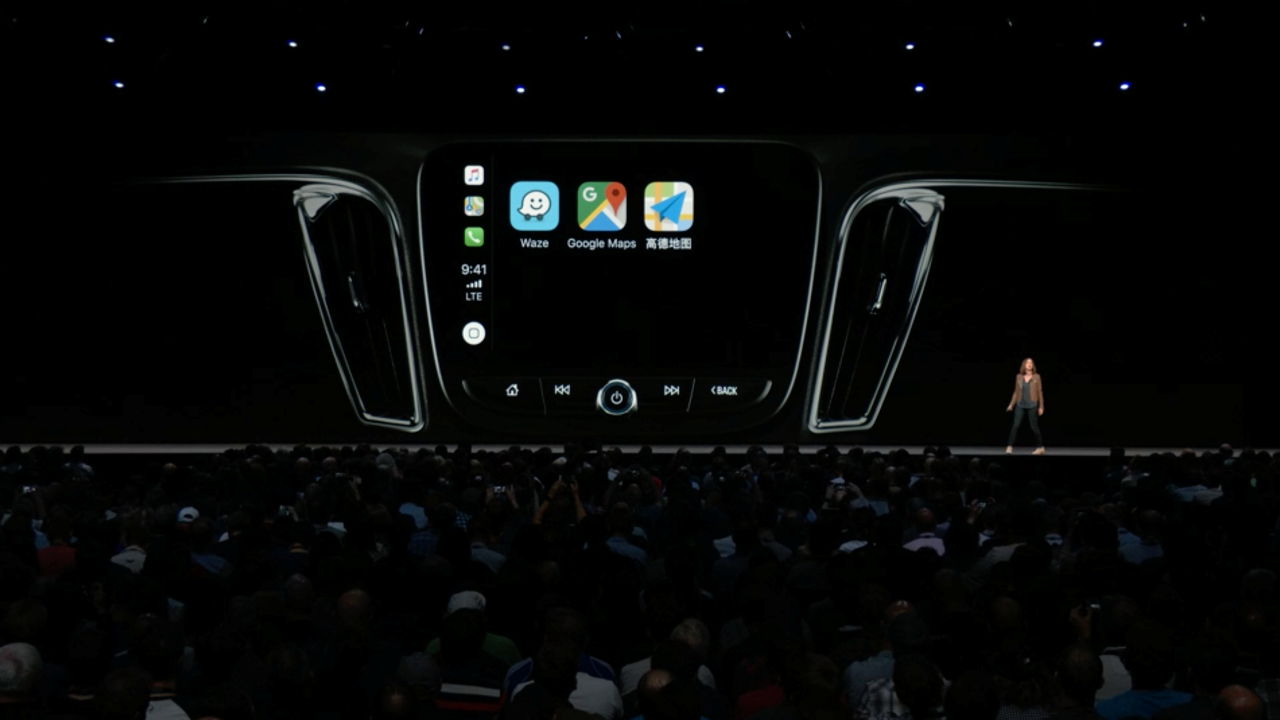 As part of iOS 12, Apple has announced changes to some of the core iOS applications. On stage, the company touted improvements to Apple Books, Apple News, Stocks, Voice Memos, and more.

Headlining the announcements, Apple announced support for third-party map applications in CarPlay. The company says that Waze and Google Maps will be supported on CarPlay with iOS 12.

In Apple News, Apple has included a new Browse tab that allows for discovering additional topics and channels. Furthermore, the iPad app for Apple News has added a new sidebar for improved browser.

Next up is Stocks, which adds Apple News integration, support for after hours stock prices, and more. The Stocks app is also coming to iPad for the first time.

Voice Memos has also been redesigned and is coming to iPad, as well. The app also now supports iCloud syncing for keeping files consistent between your various devices.

Finally, Apple has overhauled the iBooks application – and renamed it to ‘Books.’ The new iOS application is similar to Apple News in design with a redesigned store focused on curation, and much more.